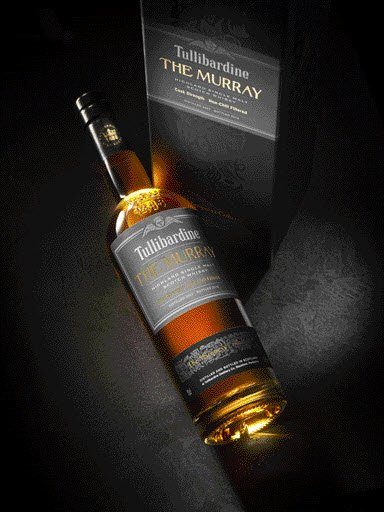 Tullibardine first released The Murray in 2017 as part of its new Marquess Collection, the distillery’s high-end, limited edition lineup. Now there’s a new Murray on the block, distilled in 2007 and bottled at 12 years old, just like the inaugural release. It’s also aged completely in first-fill bourbon casks, making it a nearly identical sequel in every way. (There also appears to have been a Murray 2005, which we didn’t taste.)

In tasting The Murray 2007, I found I had many of the same tasting notes as the original.

The nose is a bit sharp, fairly restrained with notes of barrel char, roasted almonds, and savory hints of grilled vegetables. Malty and lightly peppery, it evokes a similar character on the nose as the original 2004 The Murray release. The palate is complex with immediate notes of banana, dark chocolate, and a mix of spices, with a burly, barrel-driven character building toward the finish. Undeniably racy at full proof (it’s slightly hotter than the original), there’s a beefy element toward the back end along with notes of licorice, cloves, and well-toasted grains on the finish.

While the new Murray is quite similar to the original, it’s not identical, and side by side I do have a modest preference for the first release. That said, this remains a worthwhile dram and further proof of Tullibardine’s rise to prominence. 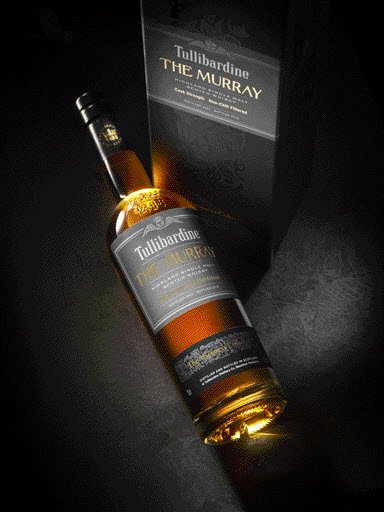