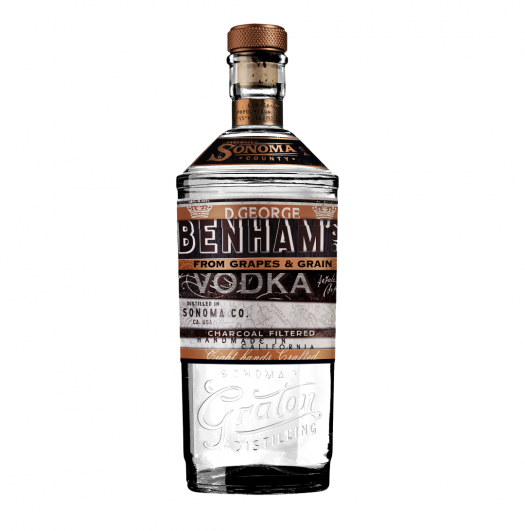 Three years ago, Sonoma’s Graton Distilling released a kitschy “vodka-flavored vodka” as its entry into the category. The product never saw national release, however, and recently Graton relaunched its vodka, billing it without the “Vodka Vodka” name.

The product has not just been rebranded, it’s also been reformulated — though it is still a blend of vodkas made from wheat, rye, and grapes. The new vodka also has national distribution now, so there’s a much better chance you’ll be running into it in the field.

Let’s give the new not-vodka-flavored vodka a try.

The nose is, appropriately, a blend of experiences, a bit closer to Old World in character, with a mild astringency atop a slightly malty, cereal-fueled character. The palate is a bit doughy, again touched with cereal as well as a bit of almond character, but otherwise fairly clean throughout. The finish is again quite clean and lightly sweet, though a touch of granary character and a hint of banana offer a nod toward a more modern profile than the 2017 release. 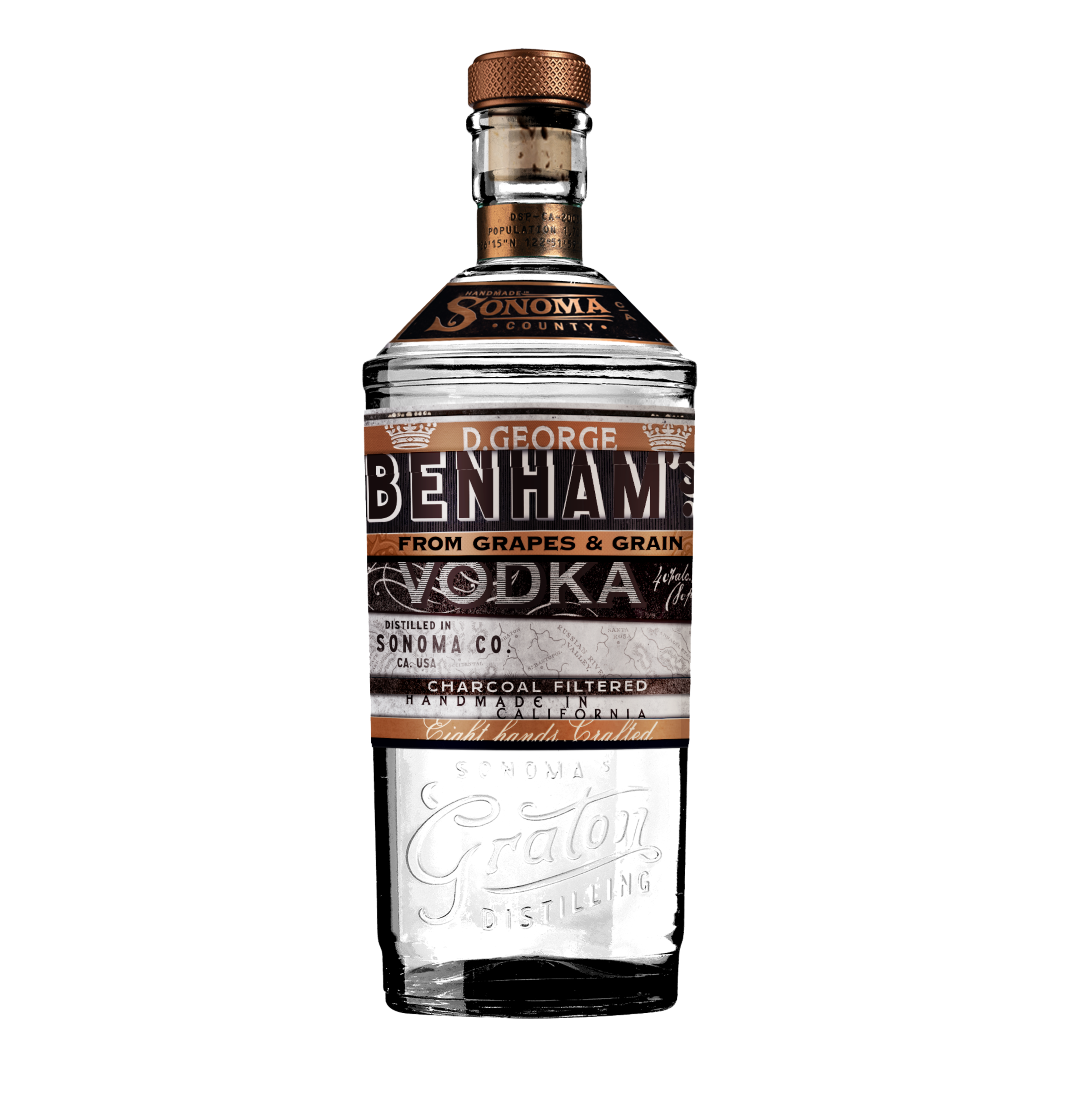 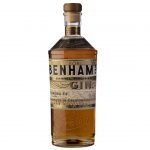