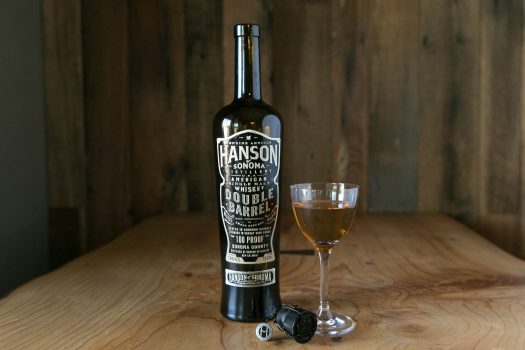 Hanson of Sonoma is increasingly well known for its top-shelf, organic vodkas, but recently the company branched out with its first whiskey, a single malt the company describes as “a blend of tradition and technique from both Scottish and Japanese whiskeys — in a uniquely Sonoma style.”

This is not sourced and repackaged whiskey but rather a single malt that’s made right here in Sonoma, California. Four varieties of malted barley are mashed and fermented on site, then aged for four years in bourbon barrels. The whiskey is then finished in a variety of different barrels, though only oloroso sherry casks are disclosed.

I got to taste the whiskey — and all the company’s vodkas, again — at a recent press event at the distillery. (If you’re in the area, you should definitely drop by.) I thought it was a star on its own and in cocktails at the event — but now it’s time to put it through its paces at Drinkhacker HQ, without the distraction of oysters and Thomas Keller’s fried chicken on the table.

On the nose, there’s a whole lot going on. Notes of exotic spices — both baking and Eastern — mingle with a significant punch of barrel char, with a lighter note of black pepper and beef jerky coming up behind. There’s youth here, but it feels in control and in relative balance with the more evocative spice notes that dominate. The palate can kick off with a slight amount of harshness, with initial notes of green pepper and toasted grains a bit heavy, but the whiskey settles into a groove soon after. Notes of sesame, dark chocolate, and more of that char all emerge, as does an intense umami character, quite savory at times, lingering for some time on the finish.

This is not a sweet nor a particularly fruity whiskey, so drinkers looking for some sugar are best advised to look elsewhere. What it does have, though, is a unique sense of place and identity that offers a hint about what the future of American single malt whiskey may have in store. 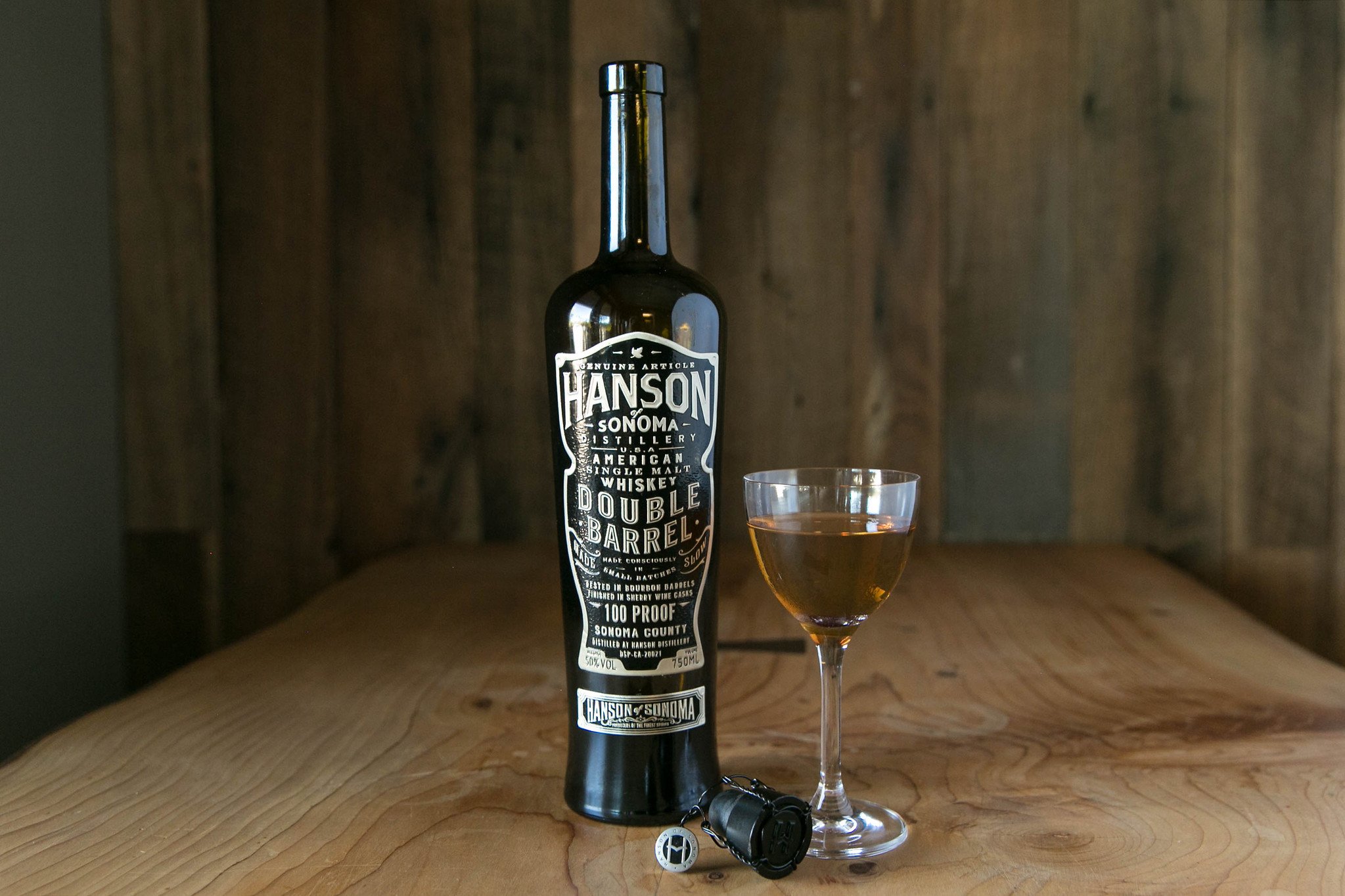