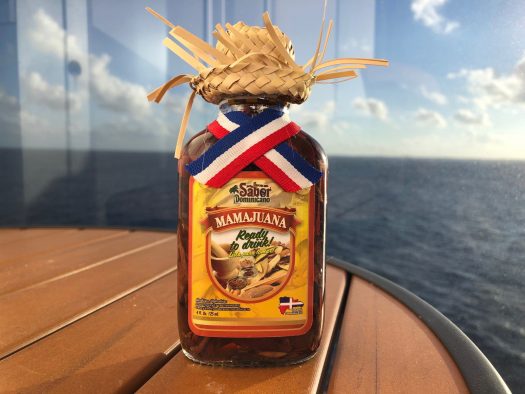 I was delighted to discover — if only so I could say it out loud — the unique beverage Mamajuana (sometimes Mama Juana) on a recent visit to the Dominican Republic. Dating back to the 1950s, Mamajuana is the unofficial national beverage of the Dominican, an odd combination of rum, honey, and red wine that is soaked on small strips of indigenous tree bark. (The type of bark varies from region to region.) It is usually consumed as a shot, either iced or neat.

Mamajuana is sold prepackaged (with wood chips still in the bottle), or you can buy an empty bottle (with only the wood included) that you fill yourself. When the bottle’s empty, just add your own wine, rum, and honey to the bottle and let it steep for a bit. (To make your own Mama Juana, mix rum to red wine in a ratio of about 1:2, and add honey as you like. You don’t have to put a little straw hat on top of the bottle, but it doesn’t hurt.)

Mamajuana is the stuff of many tales in this island country, the biggest of which is that it is an aphrodisiac that can cause instant male arousal.

I tried a bottle from popular producer Sabor Dominicano to see what Big Poppy’s been sipping on all these years.

As expected, wine makes the biggest impact on the nose, though here it comes across as a bit sharp and cheap, heavily winey with a citrus edge. Some hints of lemon are evident amidst an otherwise heavy berry character. There’s a bit of pepper in the mix — driven perhaps by the wood — but the rum is elusive, aromatically.

On the palate, the mixture is much more agreeable than I had expected. Strong flavors of cinnamon, brown sugar, and vanilla all pop over the light base of fruity wine, amply sweetened by a vanilla-infused sugariness. The finish is surprisingly light on its feet, melding wine and spiced rum character better than you’d think. (Pro tip: Try a coffee filter to avoid filling your glass with wood chips.)

Sabor Dominicano’s Mamajuana is clearly an entry-level version of the drink, but it does give some inkling that this is a formula that could work quite well in a more refined composition. With my 4 oz. bottle drained, I’ll soon be filling it with my own (primo) ingredients to see what emerges.

Proof not denoted (but should be about 40 proof). 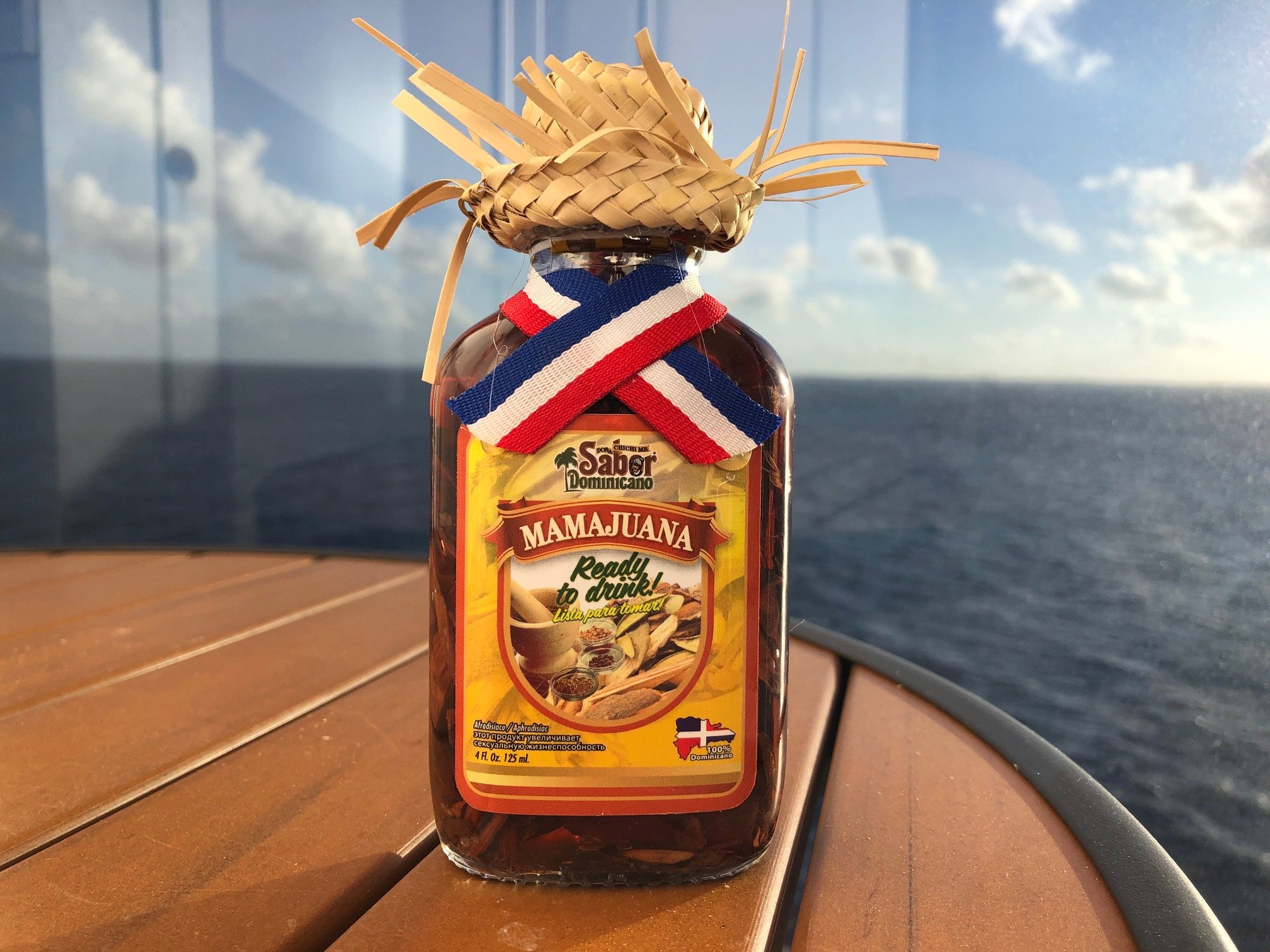