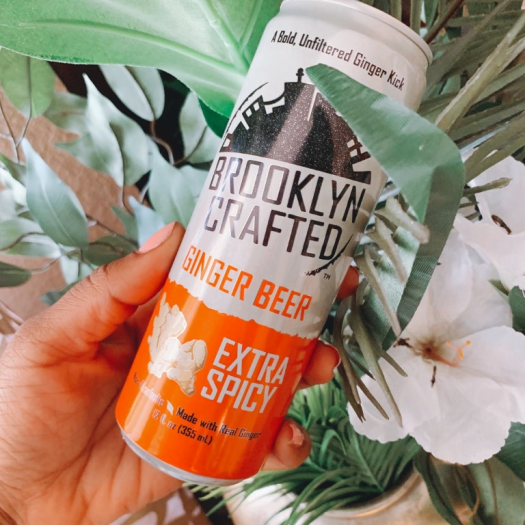 When it comes to making Moscow Mules and Dark & Stormies, there’s a new mixer choice in town: Brooklyn Crafted Ginger Beer, billed as “Extra Spicy.” Available in cans and bottles, it is the usual high-end offering, made with cane sugar and bottled unfiltered with visible specks of ginger in the mix. (A sugar-free version, made with stevia, is also available.)

Brooklyn Crafted acquits itself as promised, though I find it a little sweeter on the tongue than other offerings on the market. That’s not a bad thing, as the ginger remains ample on the palate. “Extra spicy” may be a stretch: Brooklyn Crafted feels moderately spicy in comparison to the field, though the ginger character is fully authentic and refreshing. I quite enjoyed drinking it on its own — its peppery kick of ginger on the finish making for a nicely cleansing conclusion. Solid stuff. 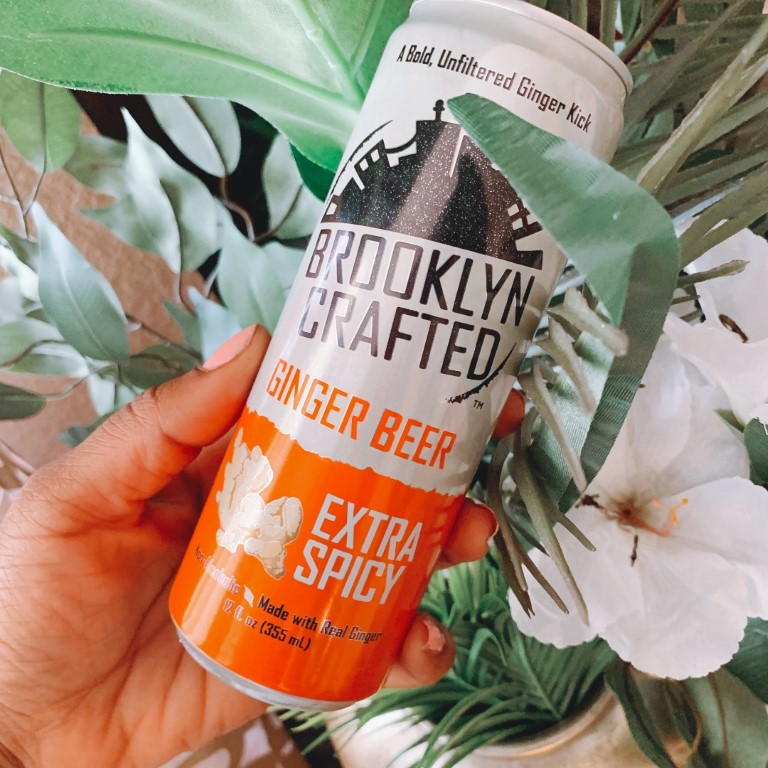