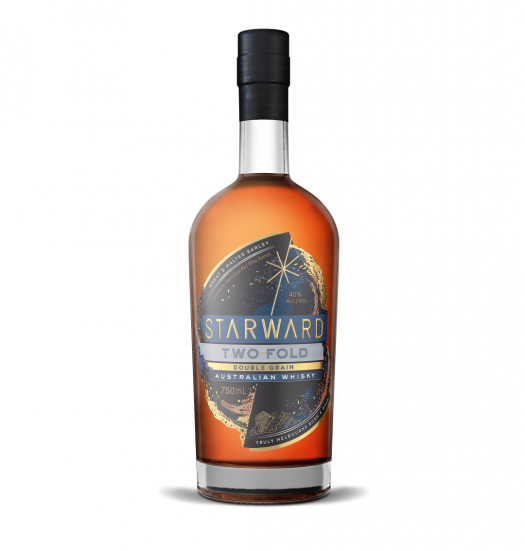 Australian whisky brand Starward has been making slow inroads into the U.S. market, beginning with the Nova bottling we reviewed late last year. Now a second expression of Starward is here, Two-Fold, and it’s a unique whisky for any country.

Two-Fold is named because it’s made with two separate whiskies, each distilled from a single grain: 60% is wheat whisky and 40% is made from malted barley. Both whiskies are distilled and fully matured separately in red wine barrels “from some of Australia’s leading wineries in the Yarra Valley” before being married together.

The nose is redolent with what comes across like Scotland-distilled grain whisky — sharp with a cereal character along with notes of buttered popcorn, overripe fruit, and a slight hint of nail polish. The palate again sees that grain whisky-like element dominating, its sweet cereal weighing heavily on the tongue, though notes of baking spice, licorice, and fireplace ash all emerge to add some depth.

While the whisky begins as a rather straightforward expression that could easily be mistaken for a fairly standard grain whisky, time in glass and lots of air helps coax out more nuance, with hints of banana, French toast, and a touch of coconut husk all on the finish. That said, while Two-Fold is a whisky that grew on me considerably over several hours of tasting, I never found it quite elevated beyond everyday sipping (or mixing) status. 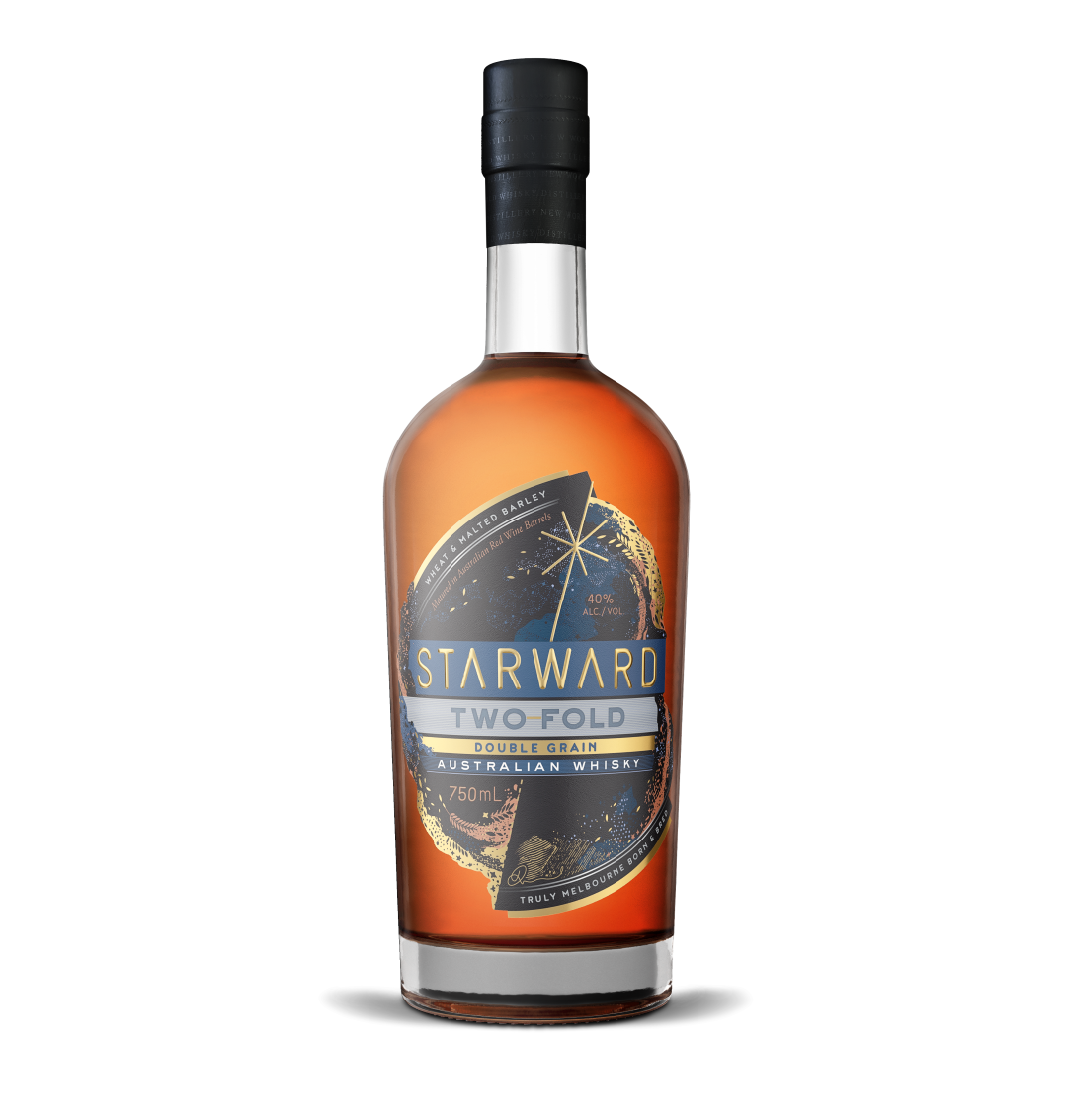