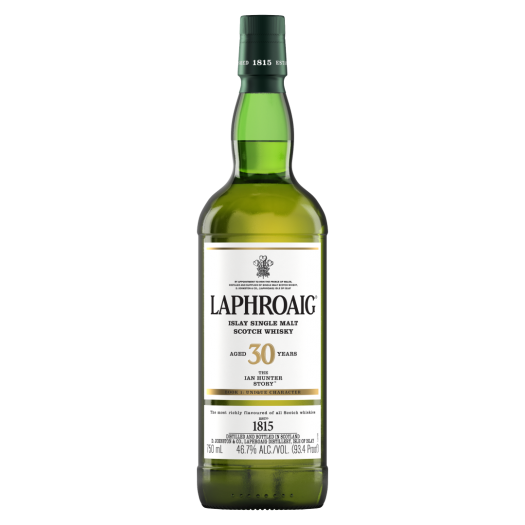 In 2016 Laphroaig brought its 30 year old whisky to the U.S. for the first time. That expression is long since gone, but the Islay icon has recently brought a new 30 year old to our shores, part of a new collectible series that celebrates the founders and key characters of Laphroaig.

This first release, which officially hit at the end of 2019, honors Ian Hunter, the last member of the distillery’s founding family to own and manage the Laphroaig distillery, from 1908 to 1944. (And not the lead singer of Mott the Hoople.) Hunter’s most noteworthy decision was to introduce American oak casks to Laphroaig’s maturation process, which you can read about in the printed book included with whisky.

New spirits will be released every year, “uncovering the extensive history behind Laphroaig and the characters who created it, making this a collection unlike any other, and one that is treasured by Laphroaig fans across the world.”

Laphroaig 30 Years Old – The Ian Hunter Story, Book One: Unique Character is a 30 year old whisky that has spent its entire life in first-fill bourbon barrels — a nod to Hunter’s legacy. Like most well-aged Laphroaigs, time has beautifully tempered the spirit, though the nose still retains a sharp kick of fruity smoke. Notes of black tea and a lacing of seaweed give it an exotic and immediately enticing aroma. The palate sees smoke and fruit intertwined, the silky body offering complex secondary notes of coconut and almond, plus a lingering sea spray note that recalls briny oysters (and which would pair wonderfully with this whisky). On the finish, I get a pinch of citrus that provides a soft and cleansing element on top of the lingering peat.

After you finish your dram, save the glass overnight. The aromatics left behind are even better the next day. 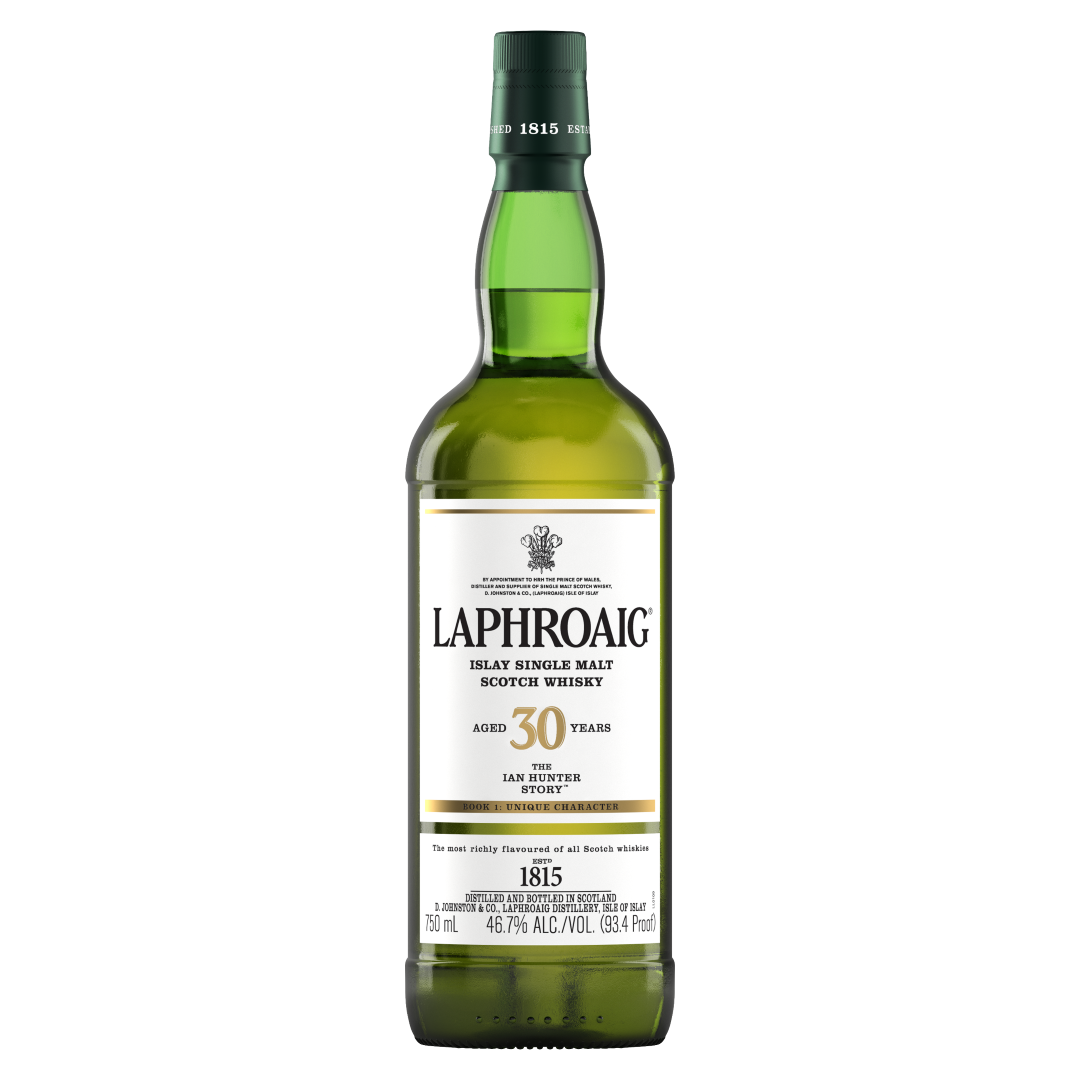