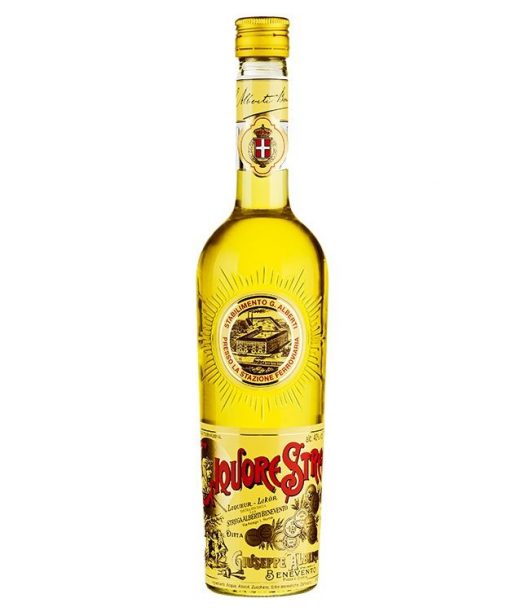 Strega has been eking its way back into the cocktailverse in recent years, though it’s still on the obscure side of things in the U.S.

Strega — “the witch,” in Italian — hails from the city of Benevento, where legend has it witches used the liqueur “to disguise themselves as beautiful maidens and mix a magic brew,” per the company. “When two people drank this potion, they were forever united. Today, it is still believed that if a couple drinks Strega together, they will never be far apart.”

It’s a bittersweet liqueur similar in more ways than one to yellow Chartreuse, made with some 70 herbs and spices, including Ceylon cinnamon, Florentine iris, Jamaican pepper, juniper from the Apennine Mountains, Sannio mint, and — most critically — saffron, the flower that gives the liqueur its bright yellow color. The distillate is aged in ash wood barrels for an unstated length of time.

The saffron in Strega makes it a bit intense on its own, particularly on the aggressively herbal nose, which also offers notes of anise, piney juniper, and some peppermint. The mint is more impactful on the body, where it grows to warm the mouth alongside elements of vanilla, cloves, cinnamon, and a soothing, sweet honey character that provides a rich and silky body. A modest bitterness is evident as the finish grows, however Strega keeps its feet most squarely in the world of sweetness — where saffron and mint linger the longest.

As noted above, Strega can work as a less expensive substitute for (or alternative to) yellow Chartreuse, particularly if you gravitate to mint flavors. 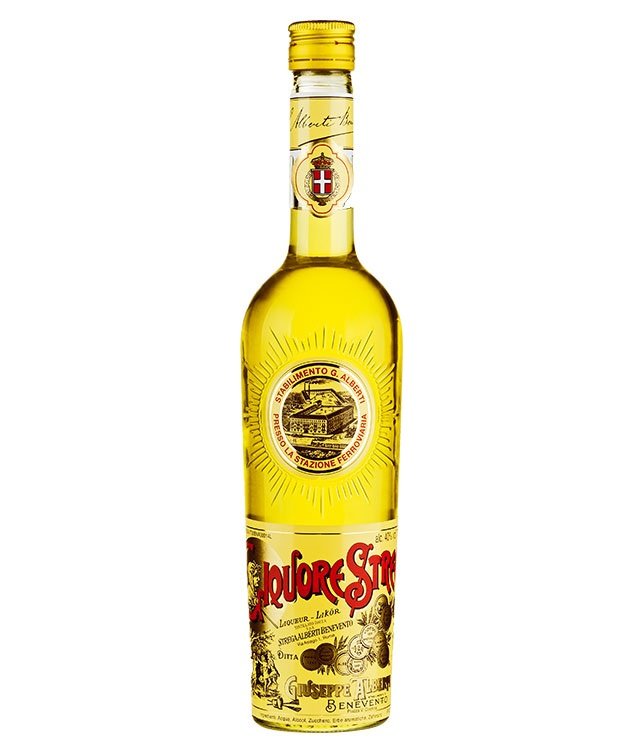