Tasting the Wines of Fontanafredda, 2020 Releases 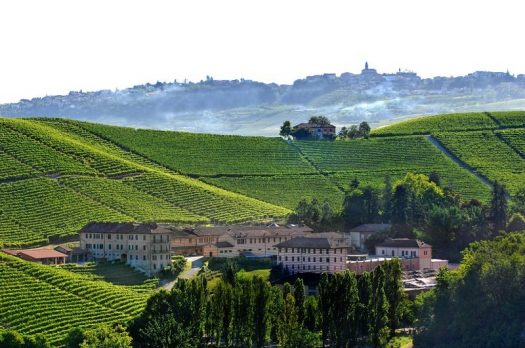 Fontanafredda is one of the most iconic producers of Barolo wine, its history dating back to 1858 (complete with a rather juicy story that involves the King of Italy, his underage mistress, and a gift of vineyard land). Fontanafredda has changed hands on multiple occasions, and as of 2009 it is again locally owned by Piedmont natives. Recently, Fontanafredda’s winemaker, Giorgio Lavagna, visited San Francisco to host a group of writers to a truffle-laden Italian lunch and a look at the winery’s portfolio, spanning current releases and archive wines dating back to 1996.

Let’s dive in to the collection. 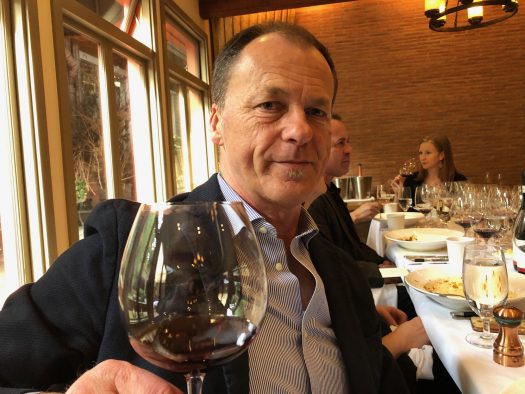 2012 Fontanafredda Contessa Rosa Rose Alta Langa DOCG – Sparkling rose from Piedmont, 80% pinot noir and 20% chardonnay, with just a touch of 1967 Barolo in the blend. Beautifully refreshing and lightly grassy, with ample fruit giving the wine an immense (but not overwhelming) depth. Lightly briny at times. A- / $58

2015 Fontanafredda Barolo del Commune di Serralunga d’Alba DOCG – The Barolo geographic designation system is very complex; this wine is a single-village offering and “the icon of the estate.” A nose of vanilla and chocolate is engaging, but the wine is quite drying on the palate, its raspberry and cherry notes taking a heavily earthy turn as the finish develops. B+ / $54

2013 Fontanafredda Barolo Fontanafredda DOCG – Fontanafredda is the name of the winery and it’s the name of an Italian MGA (agricultural region), hence the double name here. The Fontanafredda MGA is the only MGA in all of Barolo that is owned completely by a single producer. This wine (the current vintage) is incredibly lush, a big shift from the Serralunga and a huge step up in enjoyment. Beautifully fruity and thick with tannin, its heavier elements are nonetheless well integrated with the berry notes, leading to a long finish that melds fruit with graphite and gentle earthy notes. Lovely. A / $108 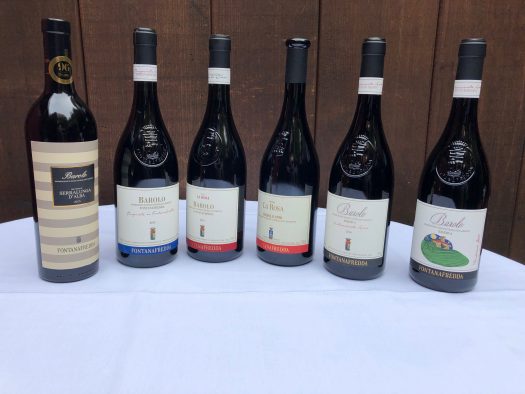 2011 Fontanafredda Barolo Vigna la Rosa DOCG – From a single vineyard within the Fontanafredda MGA. Still youthful at the age of 9, with incredible tannin and a slight balsamic edge. Notes of blackberries and cola are intense, melding well with notes of licorice and a smattering of spice. Delightful today, but it clearly has room for at least 20 more years of development in order to further distinguish itself. A / $125

1996 Fontanafredda Barolo Vigna la Rosa DOCG – The same wine from a wildly different vintage. There’s always plenty of oohing and aahing when a wine of this age is poured, but I found myself stymied by this bowl full of earth and mushroom, with almost no fruit to be found in it. The wine drinks to me like a dusty Bordeaux, and I never experienced the revelatory evolution I wanted. B+ / $NA

2010 Fontanafredda Barolo Riserva DOCG – Fontanafredda’s top of the line. Again, this is the current vintage, and it’s still showing as young, but with a lush richness that unfolds to offer strong notes of cassis and mixed berries, with lingering notes of herbs, vanilla, and chocolate. Firing on all cylinders today, with plenty of runway ahead. A / $165

2000 Fontanafredda Barolo Riserva DOCG – No question, this was the showstopper of the tasting, an enchanting and soulful wine with a nose of almonds, spice, and plenty of fruit. Amazingly complex on the palate, it showcases an intense concentration of dried fruits, brown butter, licorice, and asphalt… all whipped up into a complex yet balanced frenzy. Utterly glorious. A+ / $NA 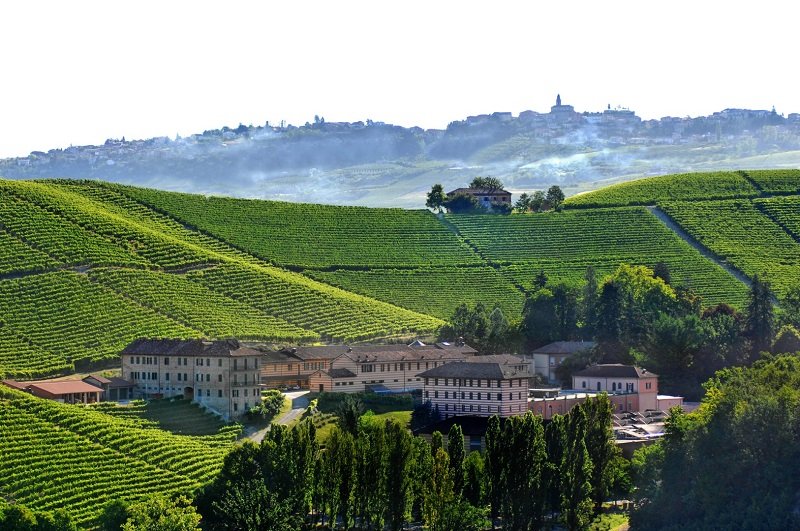 Tasting the Wines of Travaglini, 2019 Releases