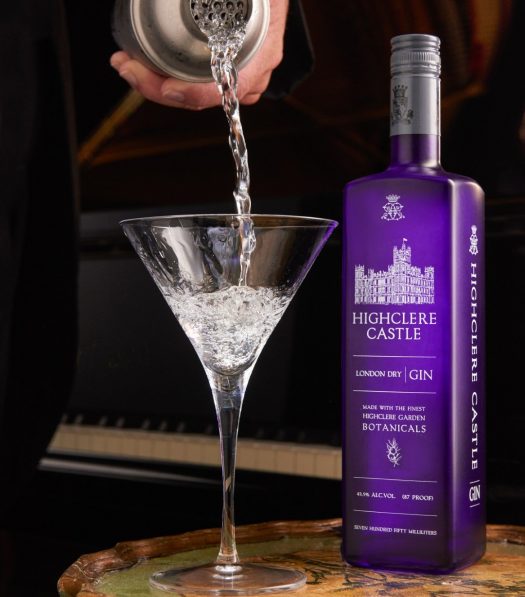 Highclere Castle is a brand new gin line that hit the scene only a few months ago. Its striking purple bottle with an incredibly familiar castle etched into the front immediately begets curiosity. Where did this spirit come from?

Home to the 8th Earl and Countess of Carnarvon, this exquisite country house is often described as “the finest occupied Victorian mansion in England” and serves as a visible link to history; the quintessentially English park stands in the middle of 1,000 acres of spectacular “Capability” Brown Parkland, surrounded by rolling hills and woodland.

Highclere Castle might be better known to millions of viewers as the fictional home Downton Abbey, but the magnificent estate in Hampshire, England has been the seat of the distinguished Carnarvon family for over 300 years.

Today, as in the past, Lady Carnarvon looks forward to welcoming friends and guests into the Saloon, or indeed the summer lawns for a delicious gin cocktail or traditional gin and tonic before dinner.

Recovered from the Carnarvon family archives stored deep within the castle, menus and letters reference gin cocktails from the early 1900s. Enjoyed in the “Highclere Style” for over a century, the traditional method of indulgence involves a cocktail made with gin, tonic, a fresh orange squeeze and peel, and finished with a rosemary sprig from the garden.

Juniper has grown wild on the estate since the ancient Roman days, and forms the backbone of this super premium London Dry Gin.  The castle archivist has discovered a reference by the 1st Earl to planting Juniper on the estate, dating April, 1811: “If you plant juniper in the fosse of Beacon hill be careful not to extend it over any marks of tents so as to efface any vestige of antiquity I suspect too the clump should be fenced or the young shoots will be cropped in winter …”

The botanicals in Highclere Castle Gin are influenced by the gardens and the historical memories and associations. The taste and style begin with the juniper at the heart of the gin, to which is added the touch of lavender inspired by the borders in the Monks’ Garden, followed by lime flower and orange peel. These two scented plants which give us such delight. As an unusual but delicious twist, Highclere’s acclaimed estate grown oats have been woven into our botanical blend to give an exceptionally creamy palate as a long and memorable finish. The gardens, orangery and greenhouses lie at the centre of Lord and Lady Carnarvon’s life, giving much enjoyment and precious moments of relaxation. The oats are grown on the high chalk downlands of the Highclere farm. Records from the 13th century testify that oats have been grown at Highclere and today remain a key element of the landscape for food, to add to our gin and as part of conservation and diversity.

Included in the botanical bill are juniper, lavender, lime flower, orange, angelica root, cassia bark, and cardamom — a fairly traditional gin construction — plus the aforementioned estate-grown oats. Note that with the exception of the oats, the botanicals do not actually hail from the castle grounds, they are merely inspired by them.

The gin offers a quiet and restrained nose that’s fairly focused on modest juniper and earthy angelica, surprisingly light but still keyed into the gin’s more savory, verdant elements. There’s more going on on the palate, where the juniper still reigns but where some of the fruit manages to squeeze through in time. Orange peel’s a given, but the gin also evokes notes of grapefruit peel and some lemon oil, albeit modestly. On the finish, it’s a return to the earth — more mushroom-like angelica and a cereal quality that, just maybe, evokes Highclere’s homegrown oats. Again, from start to finish it’s a very mild gin, which is great for versatility but, depending on the cocktail, perhaps not always what you might be looking for.

It’s also worth noting that there is an (unrelated) Downton Abbey Gin on the market that’s made by a completely different operation.

B+ / $49 / highclerecastlespirits.com [BUY IT NOW FROM CASKERS] 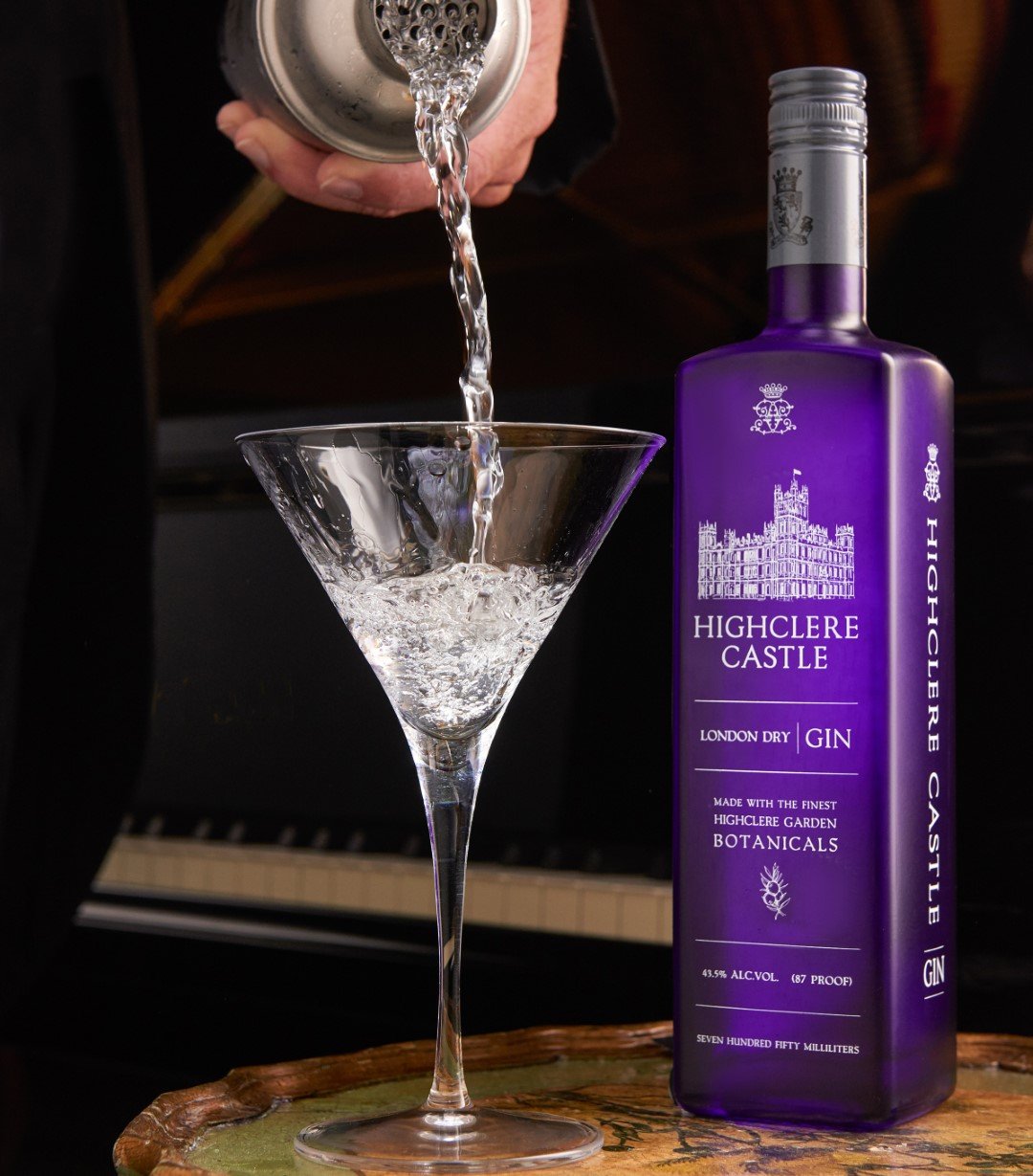