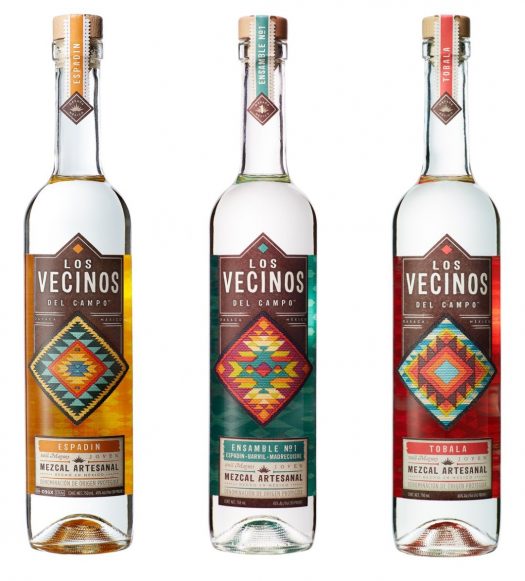 Los Vecinos Mezcal hit the scene last year with a killer expression made from espadin agave, produced by its independent co-op (of sorts) comprised of 10 mezcaleros. Now it’s back with two new mezcals, a blend called Ensamble and an expression made of 100% tobala mezcal.

Let’s give them both a try.

Los Vecinos del Campo Mezcal Ensamble No 1 – 90% espadin, 5% barril, and 5% madrecuishe agave. There’s punchy smoke on the nose, but it’s clean and inviting, lightly sweet with the essence of a mesquite wood fire. The palate is quite sweet and punchy with fruity lemon and pear notes — before a sultry but restrained smokiness elbows its way into the mix. The mezcal evolves further on the finish, with intriguing notes of caramel, black pepper, and a dusting of chili powder. Masterfully blended and wholly approachable — with plenty of nuance and intrigue for the more experienced mezcal drinker. 90 proof. A- / $55

Los Vecinos del Campo Mezcal Tobala – 100% tobala agave. I was immediately put off by this mezcal, starting with the nose, which attacks with a sickly sweet smokiness, recalling over-sauced barbecue and well-past-its-prime fruit. The palate takes few diversions from this intro, with an aggressive fruitiness that reminds me of cheap Mexican candy and chili-dusted tropical fruit — again, heavily over-ripened. The smoke intense and laced with a heavy red pepper character and loads of spice, leading to a finish that’s overwhelming with both smoke and fruit on its way out. It feels unbalanced and blown-out in more dimension than one. I just never found it approachable. 92 proof. C / $100 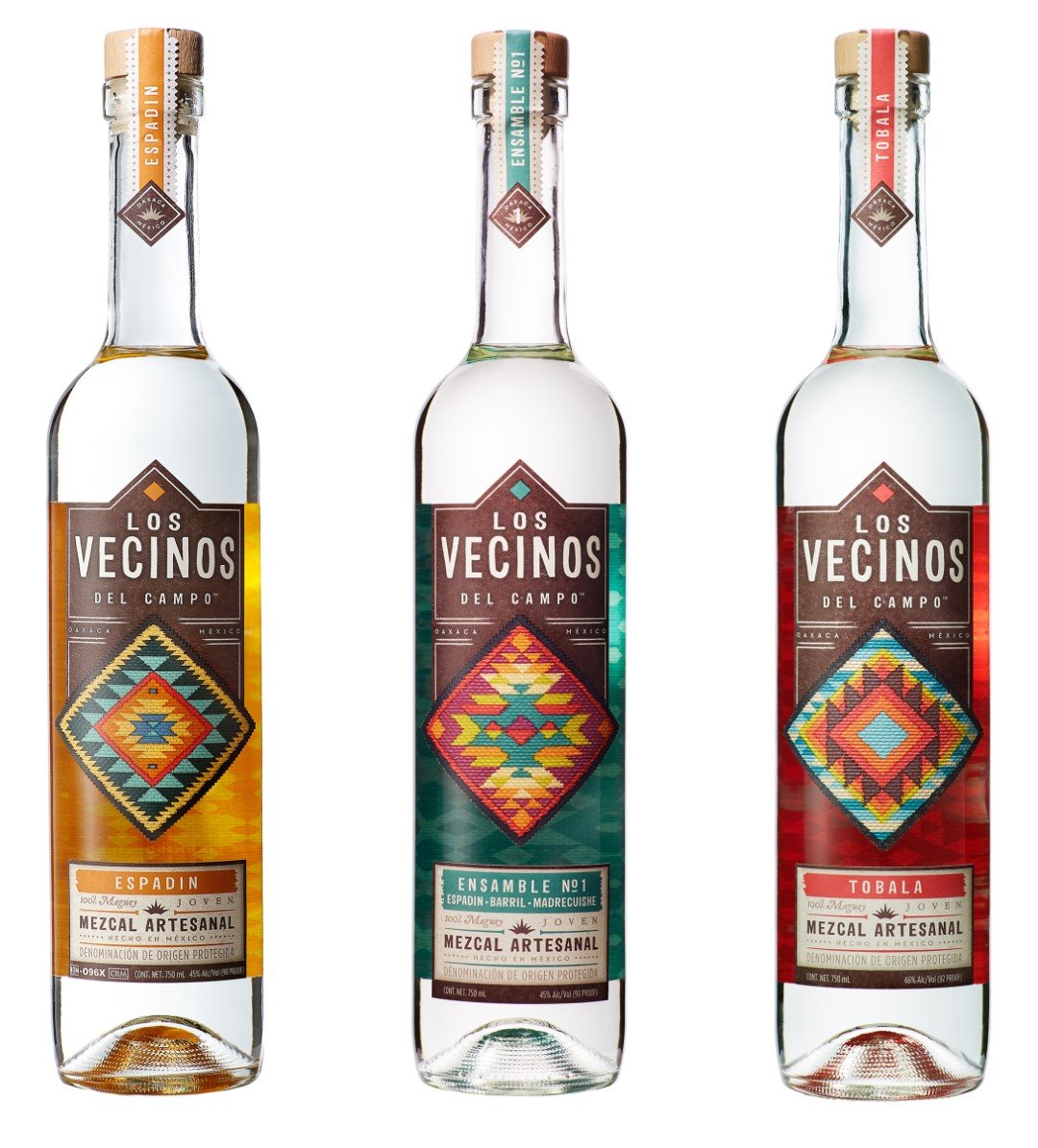 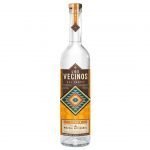