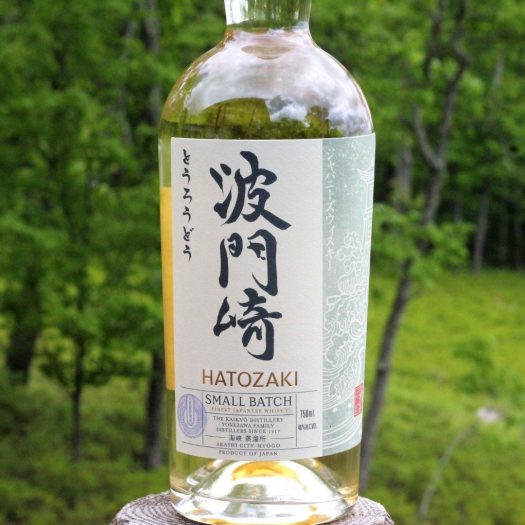 Japanese whisky isn’t easy to come by these days. As such, it’s always exciting to see a new brand hit the market, and here we have a new bottling, complete with kanji script on the label: Hatozaki.

Hatozaki is made at Kaikyo Distillery (location: unknown), but it isn’t all distilled here, including both malt and grain whiskies (depending on the expression; some are 100% malt) from Japan plus imports from other countries. The aging regimen commonly includes a mix of wood types, including bourbon, sherry, and Mizunara oak casks. None of the whiskies carry age statements, but the producer does offer some production info, which we’ll detail in the reviews below.

Hatozaki Finest Japanese Whisky – A blend of malt whisky (at least 40%) and grain whisky, aged “up to 12 years in barrel.” The palest shade of yellow in color, the grain element is heavy on the nose, with a bold biscuit and an umami-laden mushroom note. Notes of wet saddle and mothballs are a bit hoary here, though they’re fortunately tempered by notes of lemon peel. The palate takes a big shift and surprises with a surprisingly sweet approachability, showing moderated notes of almonds, coconut, and more of that lemon. The finish is fairly clean, with a lingering sweetness reminiscent of marzipan, hinting at fruit. While the nose feels way off, the whisky largely redeems itself where it counts the most. That said, its extremely light body and thin palate make it best suited for highballs rather than straight sipping. 80 proof. B- / $40 [BUY IT NOW FROM DRIZLY]

Hatozaki Small Batch Whisky – A vatting of 100% malt whiskies aged (for an unstated time) in bourbon, sherry, and Mizunara oak. Similar in color and nose, the whisky is extremely savory, with a heavy burlap, leather, and mushroom character. The meatiness of the aroma is almost overwhelming at times. The palate showcases a much bolder, creamier body that is quite nutty, with (again) notes of lemon peel and (more accurately) lemon custard. The finish has a lingering note of sweet nougat, vanilla cream, and a touch of smoky barrel char. It’s a more full-featured whisky, but again a harsh nose mars what is otherwise a fairly lovely experience. 92 proof. B / $60 [BUY IT NOW FROM DRIZLY] 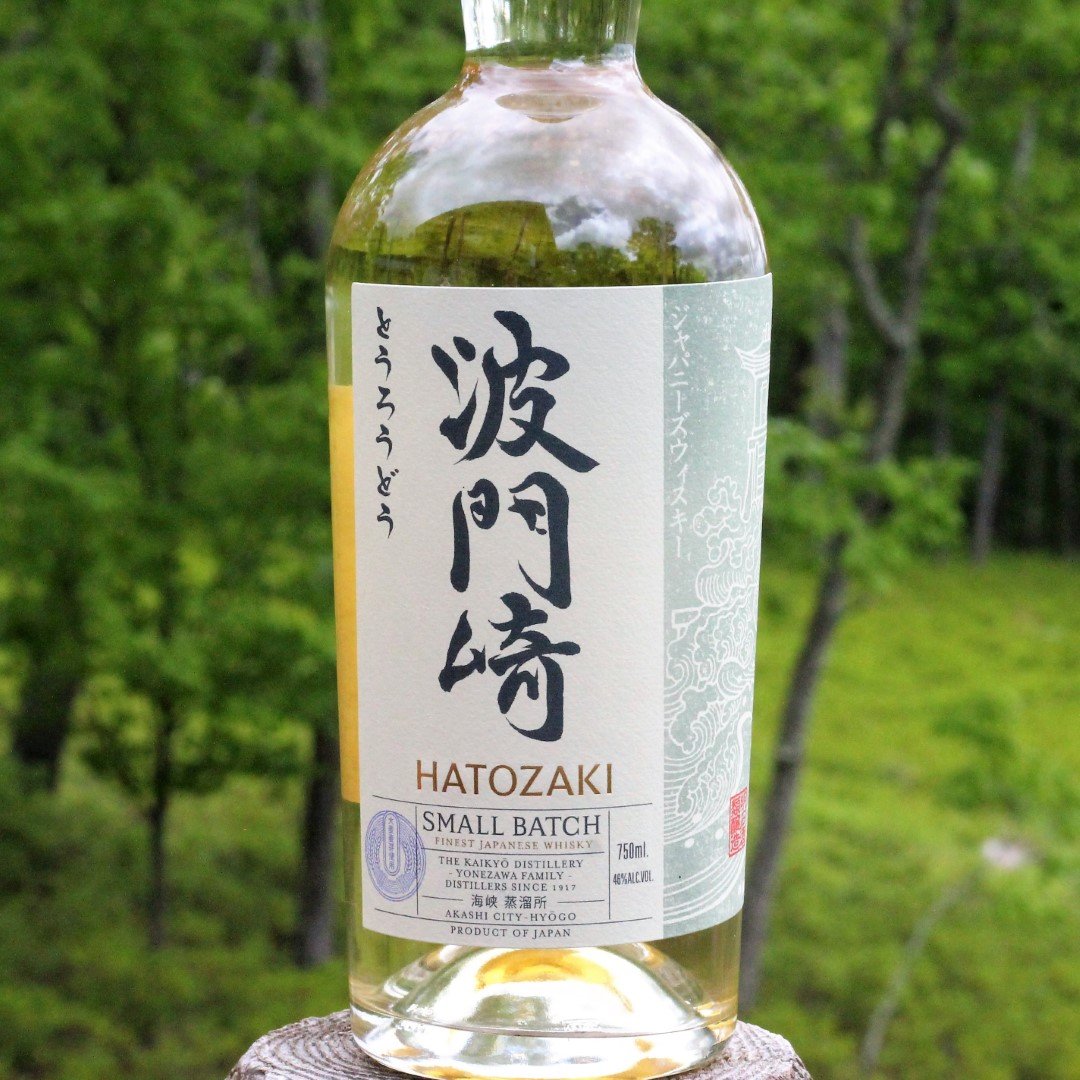