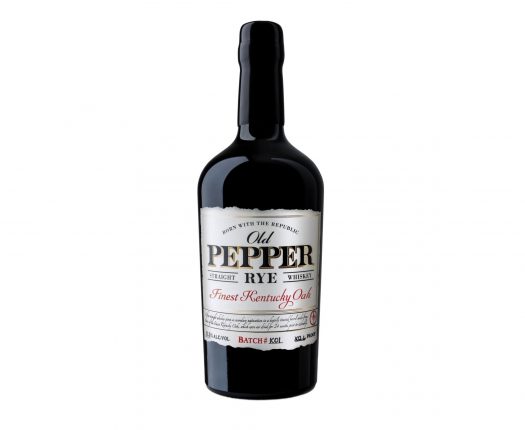 James E. Pepper’s “Finest Kentucky Oak” Rye came and went upon its initial release in early 2019. Now the company has reissued FKO Rye, a straight rye that is distinguished for its use of finishing barrels made from staves that have been air dried for 24 months. (For reference, 3 to 6 months is common.) Pepper’s FKO Rye is still sourced from MGP and carries no age statement, with finishing undertaken in Kentucky.

Also of note, FKO’s second edition no longer denotes a Barrel number but rather a Batch number on the label, which indicates a transition from single barrel bottlings to a vatted release. The producer confirmed that this bottling is drawn from a batch of four barrels “to target a more consistent profile.”

Meanwhile, here’s how it acquits itself.

While the first release of FKO was dense with barrel-driven aromas, this new release is more exotic, with notes of old red wine, toasted spices, and an overripe fruit character that recalls brandied cherries and apricot jam. The wood’s still there, but it’s kept better in check by the heavier fruit notes. On the palate, an evocative floral, incense-like character emerges, through fruit and spice are still prominent. As the finish evolves, the whiskey takes on a more austere character, brooding with barrel char, Christmas spices, and saddle leather. A peppery but wood-heavy finish concludes the experience — in a considerably more elegant fashion than I experienced with the original FKO. 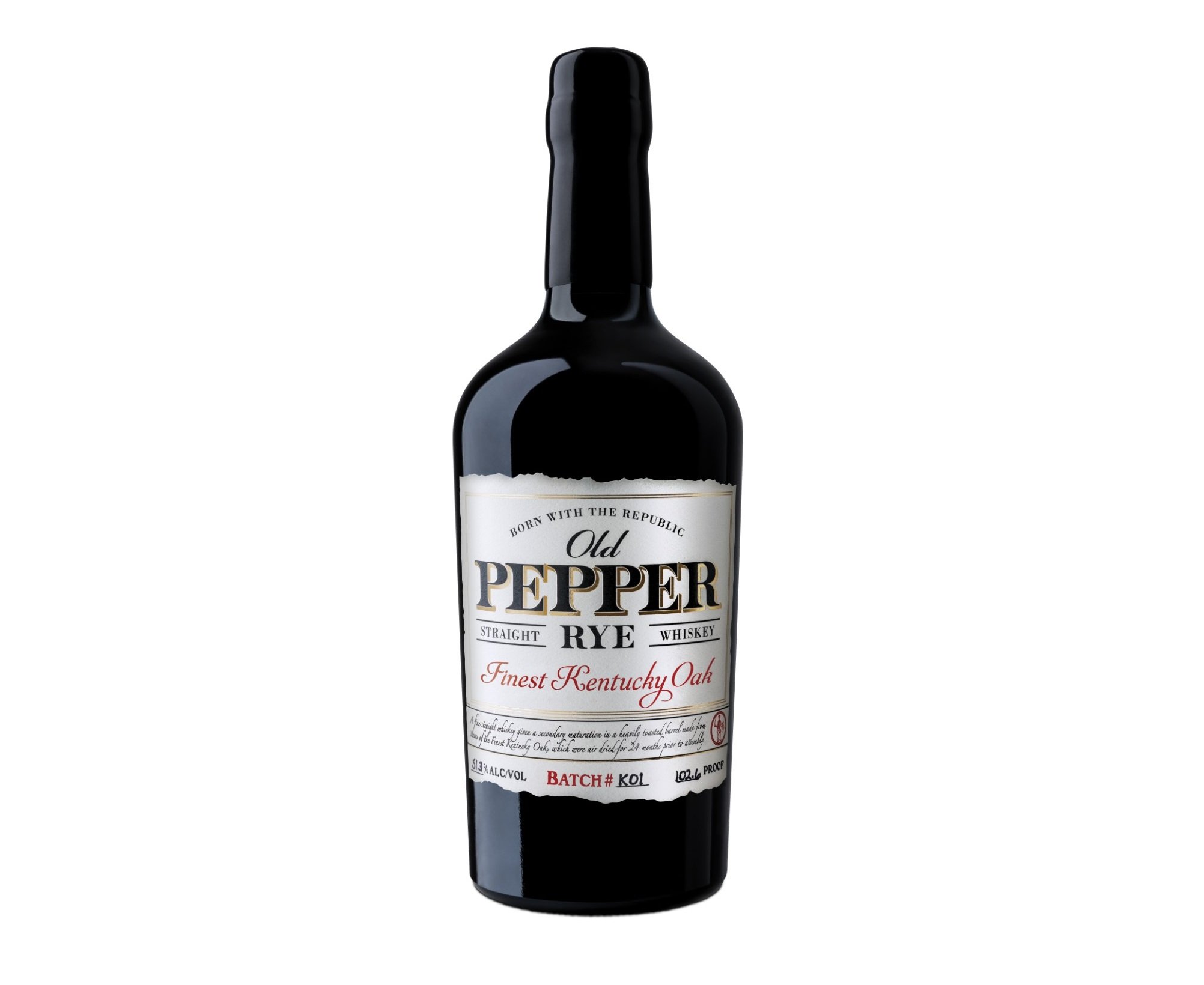