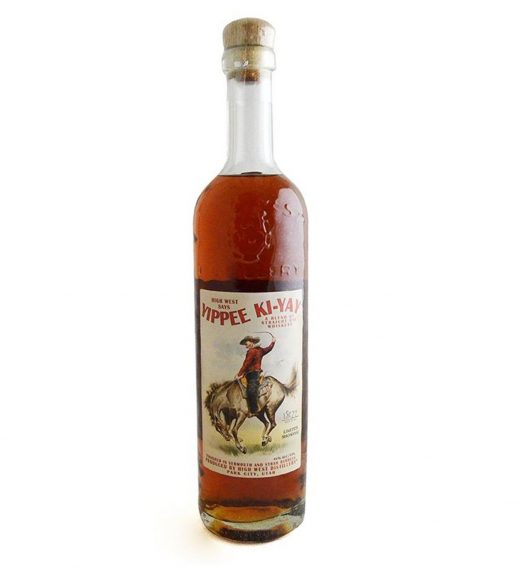 High West’s Yippee Ki-Yay seems to have started out as an experiment, but in the three years since it launched, it’s become a staple at higher-end drinking establishments and shops. The base spirit is still a blend of ryes, but it has changed a bit in recent years, as it now includes some of High West’s own distillate, instead of just sourced rye from MGP and Barton. The company doesn’t disclose the proportions of the whiskeys in the blend or the age of any of the whiskeys (saying only they are 2 to 16 years old), but the trio is comprised of the following mashes:

But for those unfamiliar, the curious part is how the whiskey is aged, first in new, charred, white American oak barrels and then finished in French oak barrels that previously contained vermouth and Syrah wine. (High West no longer specifies Yya Vermouth and Qupe Syrah, so there’s no telling if those have changed.)

How have things changed since 2016? Here goes.

First, the color: The ruddy brown of the 2016 bottling has been replaced by a lighter shade of orange-amber, markedly different when the bottles are side by side. Pouring out a glass, it’s clear that the spirit has changed in more than just color. On the nose, the herbal qualities of the vermouth barrel now far outweigh the intense red wine-driven notes that the earlier batch exuded. Here, a bitter spice note is immediate, as is a sort of gelatinous quality that I often associate with vermouth. There’s a meaty element evident — likely driven by the initial barrel and the syrah — but it takes a back seat to the vermouth.

On the palate, the whiskey is again aggressive with vermouth notes, strongly herbal elements mixed with notes of buttered biscuits and sugar cookies, honey and baking spice. The rye makes more of a clear impact here, but it’s filtered through so much bitterness on the way there. The gummy qualities don’t just hit the nose; the finish leaves a gummy impression on the tongue, too, though fairly traditional clove and cinnamon notes close things out.

All told, I like this far less than I did batch #1 back in 2016, and trying that bottle again side by side with this 2019 release, they’re really night and day. The 2019 bottling lacks the furor of the original, and sadly, this newer release just doesn’t really measure up. 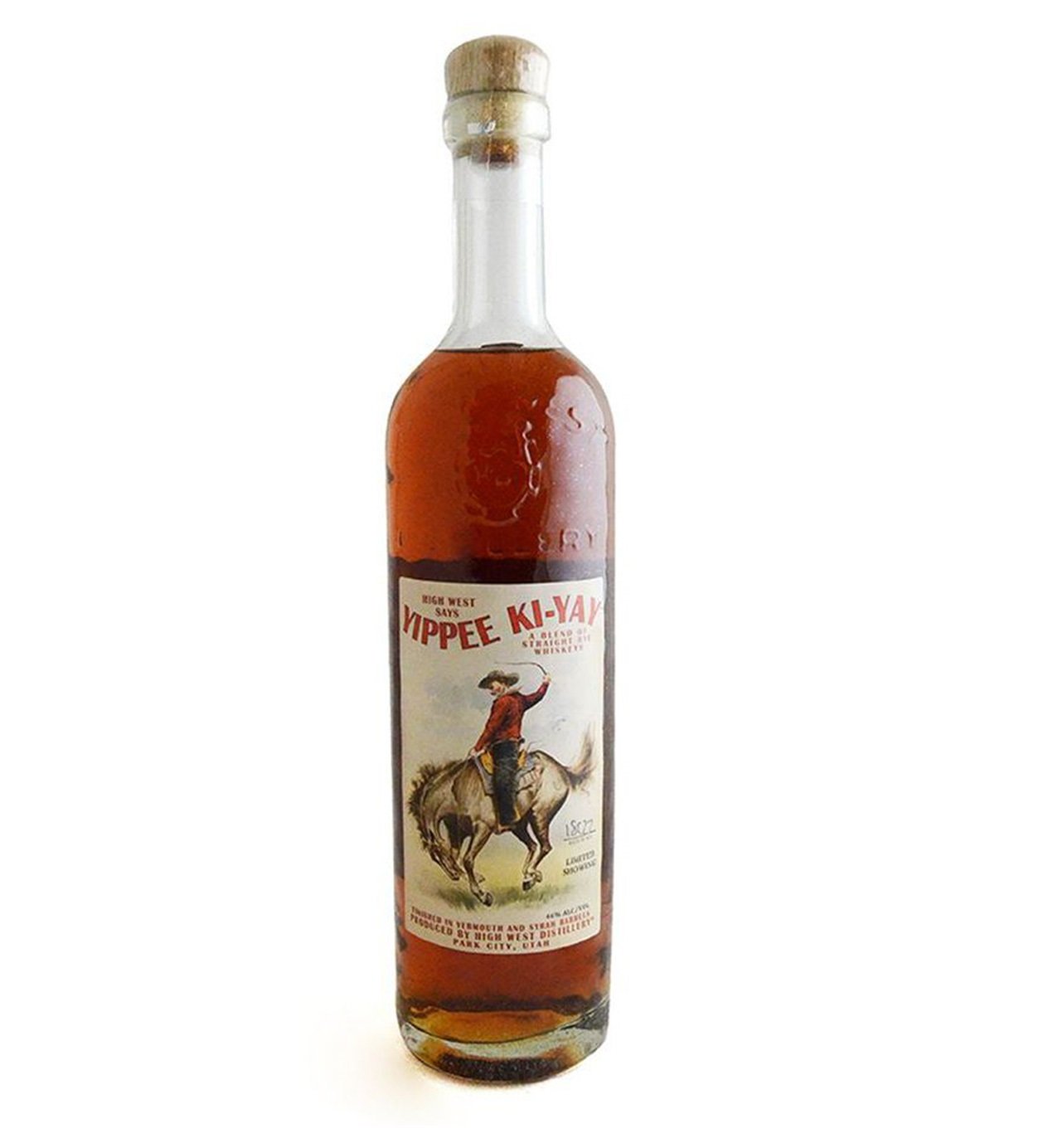