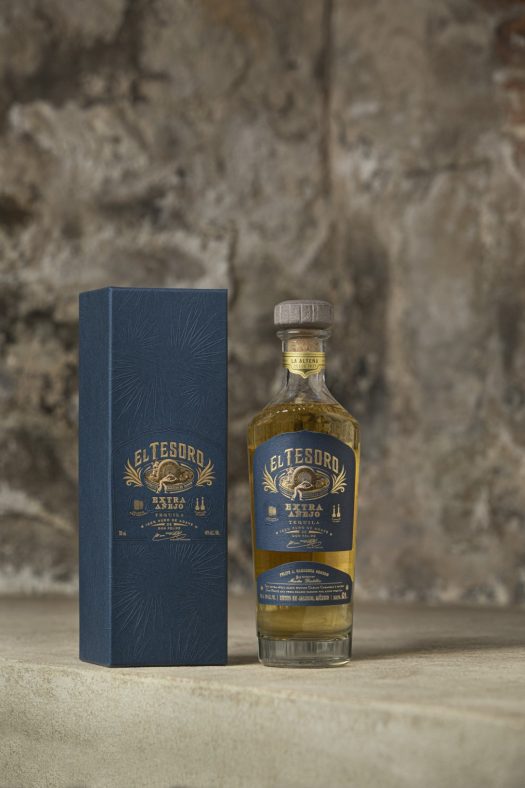 El Tesoro has long had an extra anejo tequila on the market — Paradiso was first released in 1994, before extra anejo was ever legally established — but this has always been a limited release that tends to be tough to find. Now El Tesoro is launching a year-round, full-time extra anejo, billed without the “Paradiso” moniker and coming at a lower price. It’s more straightforward than Paradiso, too, forgoing the time in Cognac barrels and instead spending four to five years solely in bourbon barrels.

“Some families pass along heirlooms, but my family passes on a passion for making exceptional tequila,” says third-generation El Tesoro Master Distiller Carlos Camarena. “I always say that we have two faces at El Tesoro – one that looks to the past and respects the tequila-making traditions of my family, and one that looks toward tomorrow for ways to push the category forward. While most extra añejos are aged for three years, my father understood that we could create an exceptional Extra Anejo by resting it for more than four. Tasting this tequila today, I agree we made the right decision!”

As with all El Tesoro Tequilas, Extra Añejo begins with the same time-honored techniques that Camarena’s family has upheld since 1937. The process begins with the 100% estate-grown blue agave, the brand’s most precious asset, which grow for up to eight years in the mineral-rich soil of the Jalisco highlands. The terroir gives El Tesoro a more rounded, fruity and floral taste, and each agave harvest brings unique character and complexity to the liquid. Once the agave reaches peak maturity, it is harvested by hand, cooked in old fashioned hornos (ovens) for three days, then crushed solely using the two-ton volcanic rock tahona stone. It is then double-distilled to proof before the tequila is rested in American oak ex-bourbon barrels for four to five years, longer than most extra añejo tequilas.

Let’s give the new XA a try.

Most extra anejos are caramel and vanilla bombs, but El Tesoro Extra Anejo takes quite a departure from that through-line. Specifically, you can clearly smell the agave, herbal and pungent, on the expressive nose. Close your eyes and you can almost imagine this is a blanco — or at least a reposado — full of notes of rosemary, pepper, and allspice. The palate continues the herbal-heavy theme, agave-forward and pungent with spice and white pepper, with notes of orange peel, brown butter, and baking spice emerging over time. The finish sees notes of red pepper and spice, but it’s the agave that lingers the longest, its intense herbaceousness never far from view.

I have to say, this is one of the most unorthodox extra anejos I’ve ever encountered, but those who crave that agave punch, even in well-aged expressions, will absolutely want to check it out. 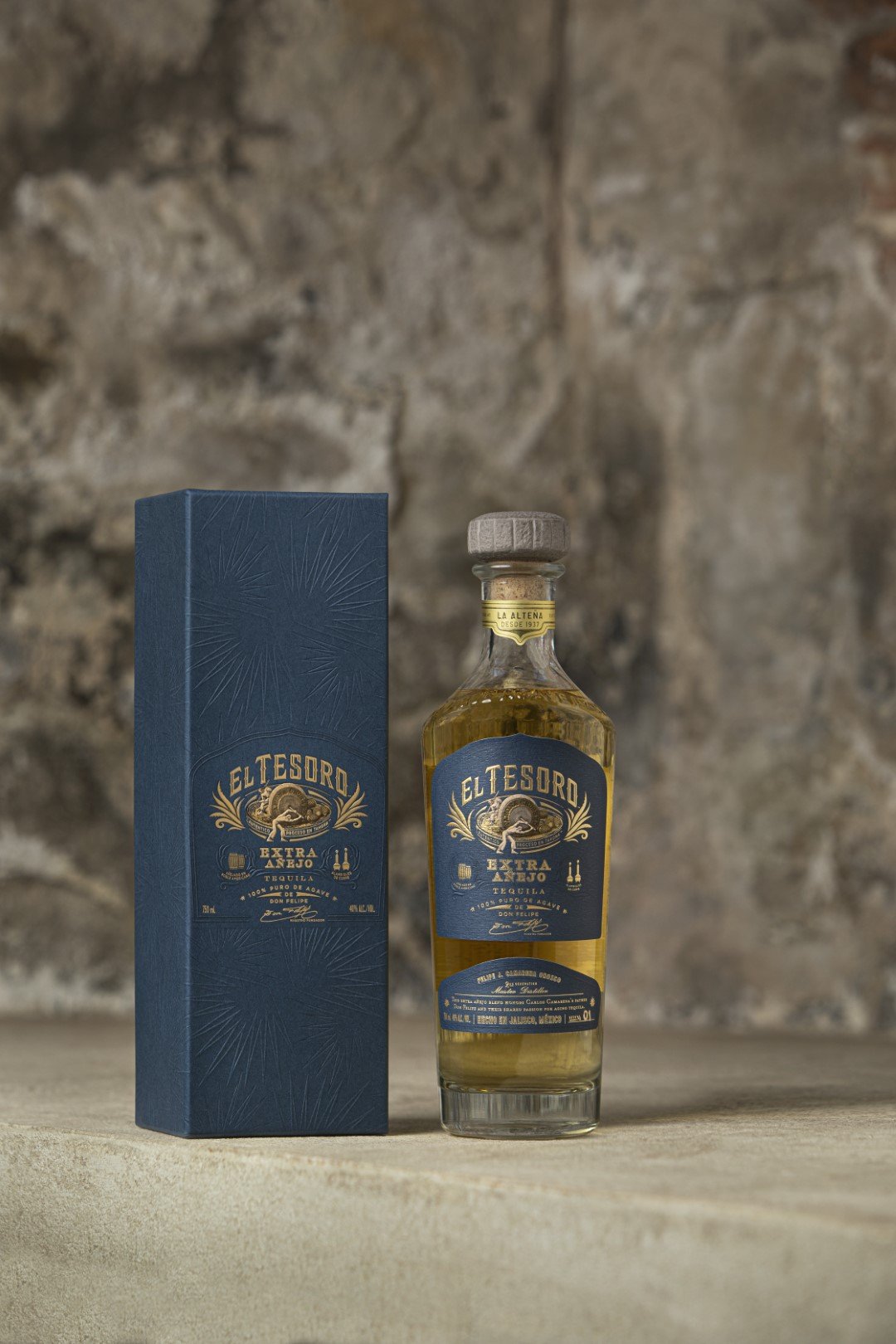