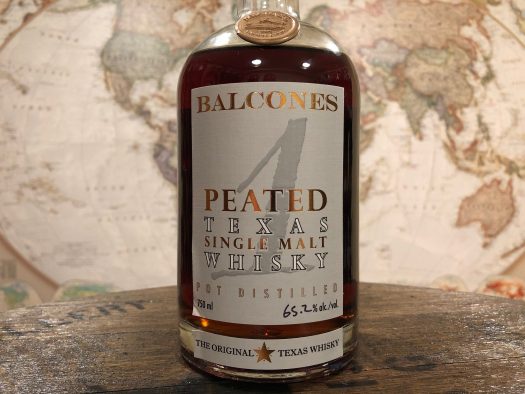 Waco-based Balcones recently dropped two special releases, both twists on two of its mainline whiskeys — “1” Single Malt and Rumble. “1” Peated is, as the name suggests, a peated version of the “1” Single Malt. Rumble Cask Reserve is an update/rebranding of Rumble, completely revamped and bottled at cask strength.

Balcones “1” Peated Texas Single Malt (2019) – “Our peated malt whisky is made with our beloved Golden Promise malted barley dried over a highland peat moss fire. After mashing, fermentation, and distillation in Texas, the spirit is introduced into new toasted and charred American oak barrels where it is matured for 36 months. This marriage of peat and new oak is seldom undertaken in the world of whisky and creates a spirit that is both earthy and rustic as well as structured and robust.” On the nose, the peat is indistinct and the whisky is elusive. Notes of black raisins, figs, ground coffee and leather are more evident than the smoke, though it’s there, just under the surface. Peat is far pushier on the palate, where the attack hits with notes of kippers and mesquite, reminding me immediately of the mesquite-grilled burgers of my youth. At more than 65% abv, it’s a blazer, and notes of licorice and bitter amaro are never far from the palate. Water is a great idea, tempering the heat of the whiskey as well as its bitterness, allowing the finish to run to notes of cloves, dark brown sugar, dark chocolate, more raisin notes, and a reprise of peaty smoke. With all that said, the peat is never overwhelming, and Balcones “1” Peated manages to find its own sense of balance in spite of all expectations to the contrary. Distinctly a product of Texas from start to finish, but nodding toward Scotland, it’s one of the most original Texas whiskeys (and arguably the best from the post-Chip Tate era) I’ve encountered to date. 130.4 proof. A- / $75

Balcones Rumble Cask Reserve (2019) – Balcones says precious little these days about what goes into Rumble. What used to be whiskey blended with honey, figs, and sugar is now billed as a mingling of otherwise undisclosed casks. What’s in Rumble Cask Reserve now? Who knows? The nose is certainly evocative, with a complex combination of stewed fruits, honey, red wine, and Asian spices all percolating in lively fashion. On the palate, notes of dense, fresh wood instantly dominate, tempering the fruit considerably. A spice-heavy character evolves from here, evoking a young, rustic rye with loads of cloves, ginger, and barrel char all heavy on the tongue. At over 66% abv, it’s a blazer to be sure, and (lots of) water is a huge help at coaxing out a more gentle profile that points at nutmeg, brown sugar, and flambeed banana. With ample water, the finish is an easy operator, the spice rolling on the tongue with a hint of cinnamon sugar lingering on the conclusion. I’m not at all sure what’s in this blend, but it’s awfully engaging. 132.2 proof. A- / $63 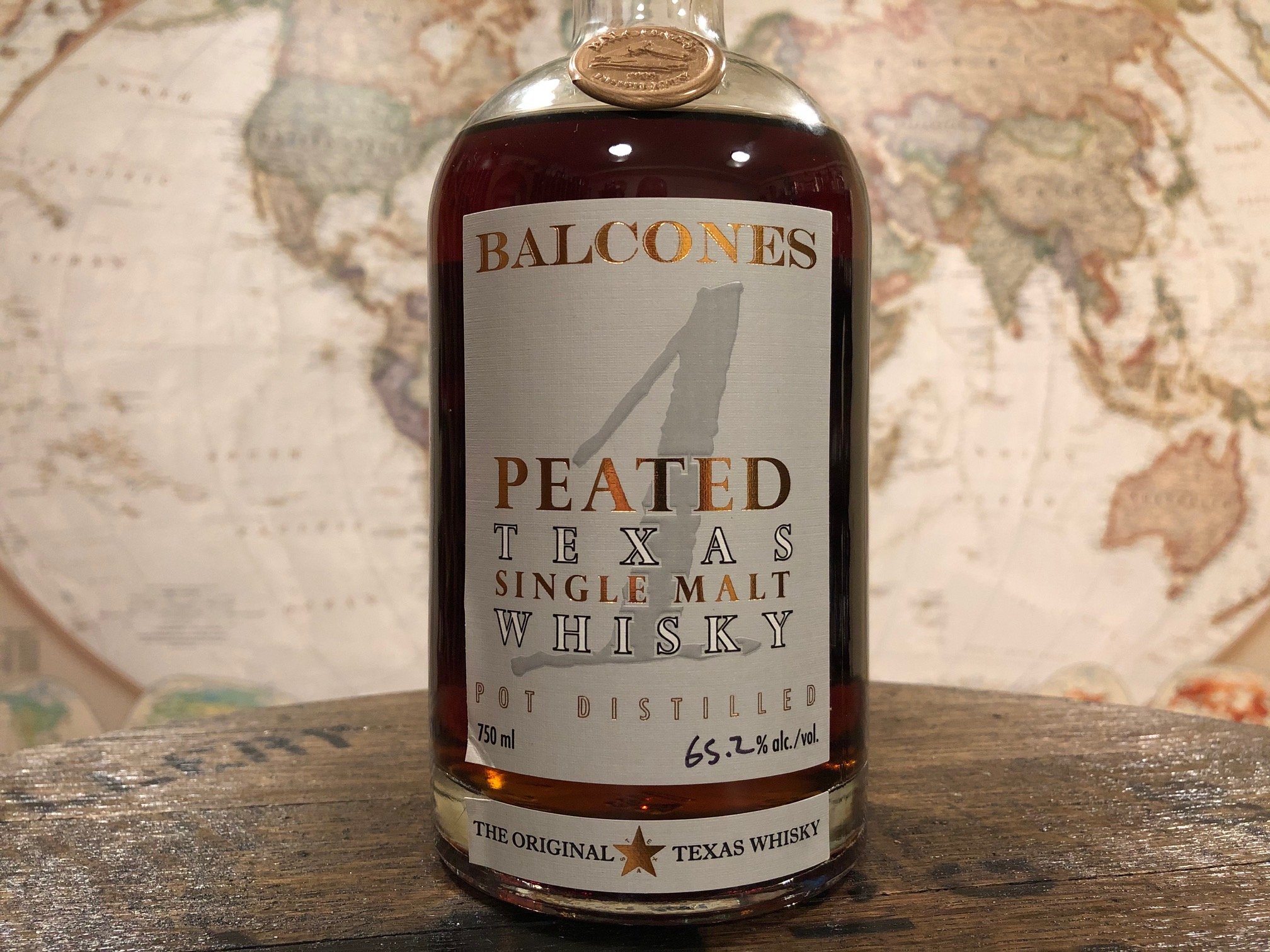