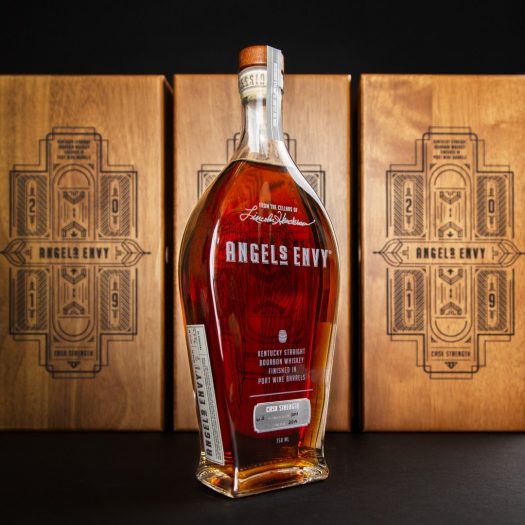 The annual release of the cask strength version of Angel’s Envy bourbon has arrived, and (as seemingly always) we’re a bit late in getting our review up. As always, this is Angel’s Envy Bourbon Finished in Port Barrels, but released uncut and at full strength. Otherwise it’s the same whiskey you’ll find in the standard edition of Angel’s Envy.

It’s a knockout year for the Angel’s Envy Cask Strength, and this selection of casks really shows the bourbon at its best. There’s barrel char on the nose, but also fruity cherries, licorice, vanilla, and chocolate — all of which flow through to the immersive and expressive palate, where the dark, fruit-studded chocolate really starts to become the showcase. There’s an embarrassment of richness here, with spices, pepper, and dried fruits all pointing the way to a racy and invigorating finish that exudes the toughness of bourbon alongside the sweetened temper that the Port barrel provides. As the finish unfolds, a clearer, Port-driven raisin character emerges, giving the whiskey a festive, holiday feel.

While some prior bottlings of Angel’s Enry Cask Strength have been drying and over-oaked, 2019’s version is firing on all cylinders. Don’t bother with water… except to stretch how far it goes. 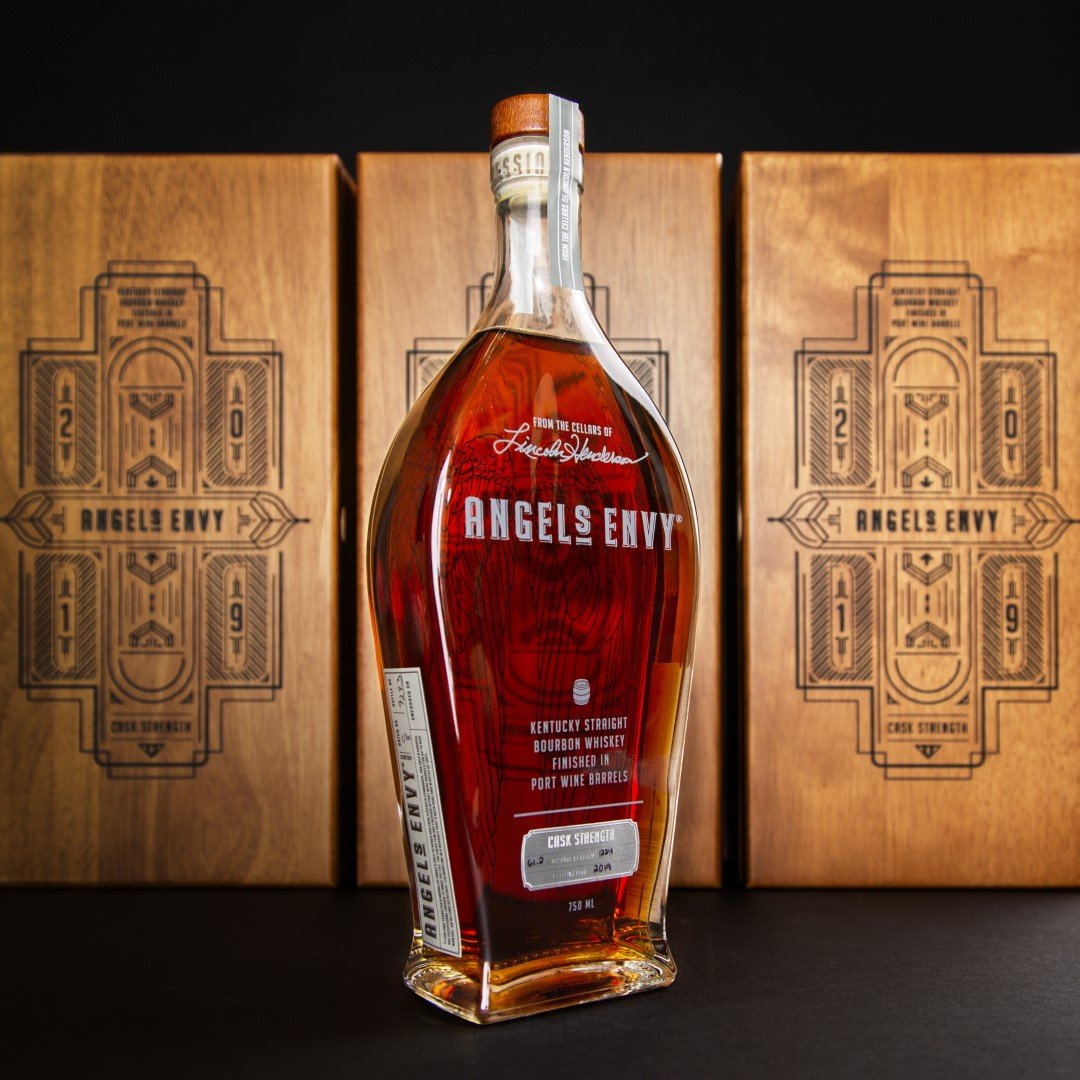 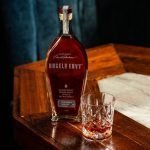