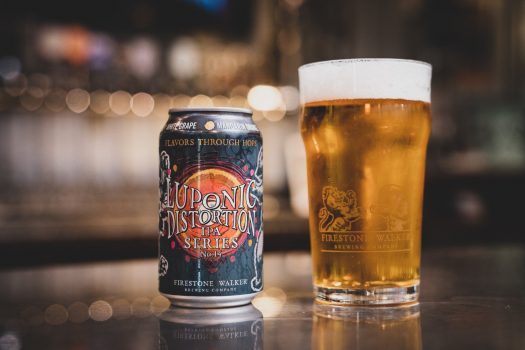 Firestone Walker’s Luponic Distortion is one of the most reliable IPAs on the market, but it’s a beer that’s in constant flux. Luponic Distortion’s base recipe remains the same, but each numbered release is crafted with different hops. Firestone’s revolving Luponic Distortion IPA Series is now on release number 14, with no end in sight. This release is billed by Firestone as featuring “a blend of seven new-age hops from South Africa, Australia, Germany and the Pacific Northwest to create bright flavors of white grape, mandarin orange and passion fruit.”

The brew’s on point. Tropical but not aggressively so, it features ample notes of lemon and orange peel, guava, and indeed some passion fruit. The back end is duskier and more bittersweet, with notes of pine trees and forest floor, and mushroom notes building on the finish. The fruit and bitter hops find a delightful balance that doesn’t swing too far in either direction, culminating in a grassy, seductive conclusion — and all at a perfectly reasonable abv. 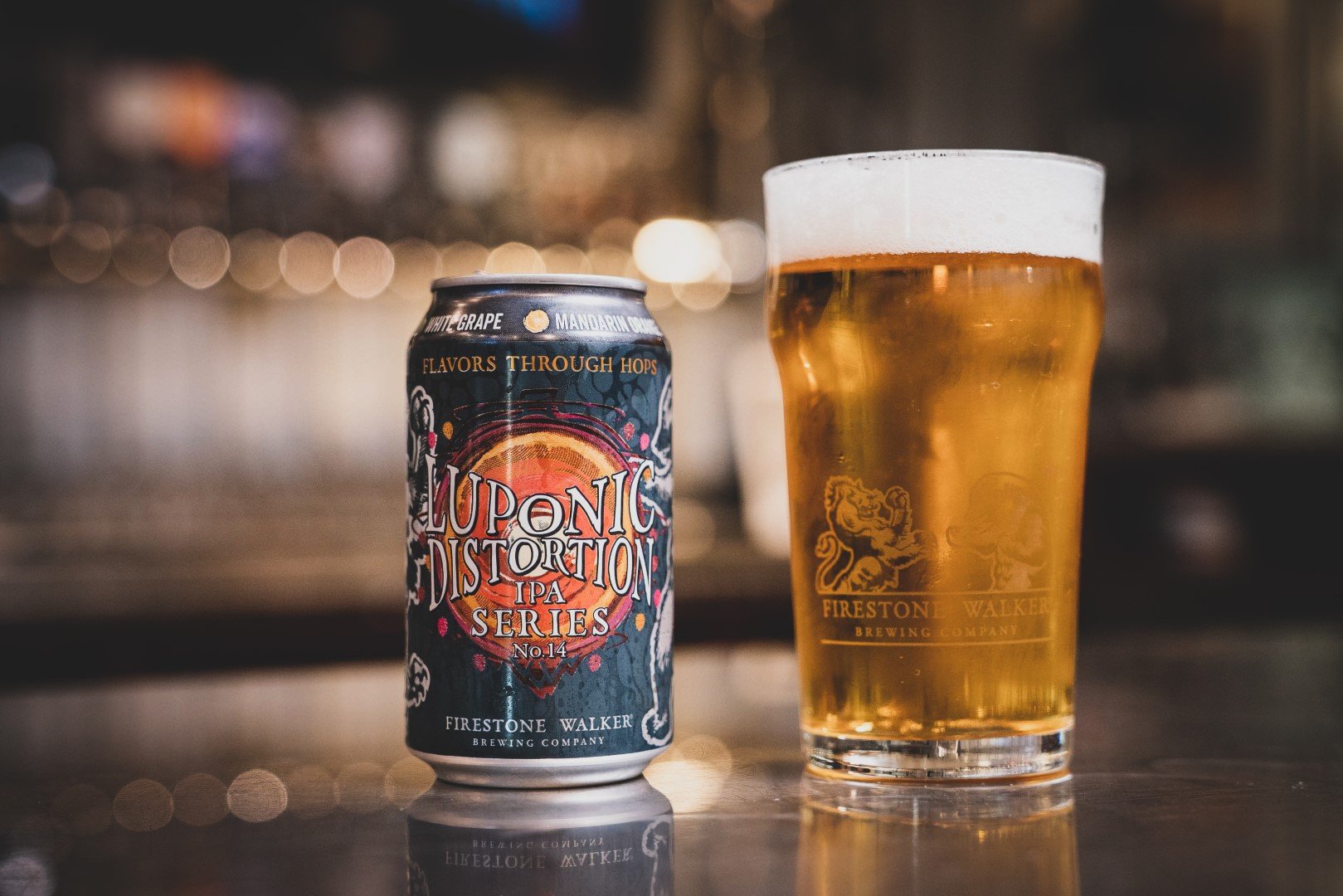 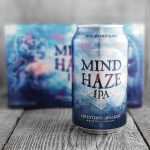