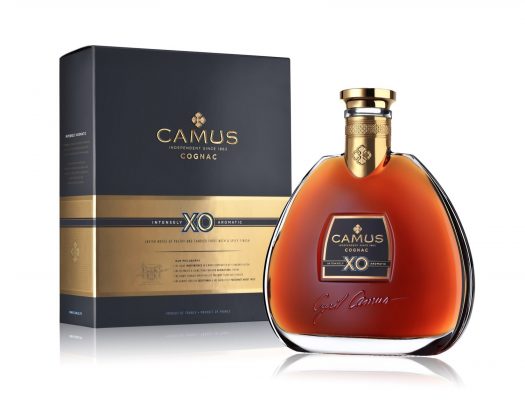 We’ve been fans of Camus since our first encounter in 2010, and the company’s continued efforts at innovation with a regular release of new expressions have only further cemented Camus as a top Cognac house.

Recently, Camus took an unusual step and relaunched its core lineup of VS/Very Special, VSOP, and XO Cognacs. The brandies hail from the same estate in Borderies, but they are heralded as “much more intense and much more distinctive” than ever before. The “Elegance” kicker has been dropped from the product names and the packaging has all been redesigned.

According to the company, the production process has also changed:

For the past 15 years, Cyril Camus’ constant objective has been to perfect a unique production process that would take his cognacs to new summits of aromatic intensity. Camus’ new range of cognacs is the culmination of all of these years of work, applied to the expertise and traditional know-how of the House. Each blend contains distillates from Borderies cru, the smallest and most exclusive cru where cognac production started 500 years ago.

Thanks to the high concentration of esters and terpenols, the fruity and floral aromas in the eaux-de-vie will be more powerful and distinctive because of Camus’ exclusive patented technique, called “Intensity.” This technique consists of manually selecting the distillation “heads” that present the best aromatic qualities. This unique method differs from the standard process used by other Houses whereby the first liters of heads are systematically redistilled and put aside. Camus’ technique results in a higher concentration of esters and a more pronounced aromatic intensity.

We received the VSOP and XO (no Very Special) for review. Both remain at 80 proof — perhaps the only thing that hasn’t changed. Let’s dig in.

Camus VSOP Cognac (2019) – Very fragrant, as promised, the VSOP quickly finds a nose instantly rich with notes of incense, dried flowers, and raisins. Vanilla and cinnamon sticks also emerge given a few moments for the aromatics to open up, altogether making for a powerhouse of a VSOP. No surprises on the palate, where the same flavors continue their reign: intense raisin fruit, baking spices, and mixed florals, followed by a slowly developing note of dark chocolate. The finish is on the short side but pretty and elegant. Overall it’s a great experience, particularly given its price. A- / $50 [BUY IT NOW FROM DRIZLY]

Camus XO Cognac (2019) – The older XO expression is just as beautiful as the VSOP, but it is clearly richer and more fulfilling. The chocolate that finds its way to the finish of the VSOP is evident on the nose here, pairing beautifully with the rich raisin, thick incense, and dusky spice notes — all amped up another notch from the VSOP. The palate, again, continues the story we’ve been experiencing, with additional elements finding their way into the mix. Fresh coffee, a rich vein of chocolate syrup, intense vanilla bean, nougat, and a more fully integrated Christmas spice character all mingle together in what quickly reveals itself as a near-perfect balance. The finish is long and soothing, never hot, with tons of lingering chocolate and vanilla. I kept going back to Camus XO to try to find something to complain about, and I simply never could. It’s a delightful Cognac from start to finish — and a surprising bargain in comparison to other top-shelf bottlings. It happily earns my rarely-granted highest rating. A+ / $150 [BUY IT NOW FROM DRIZLY] 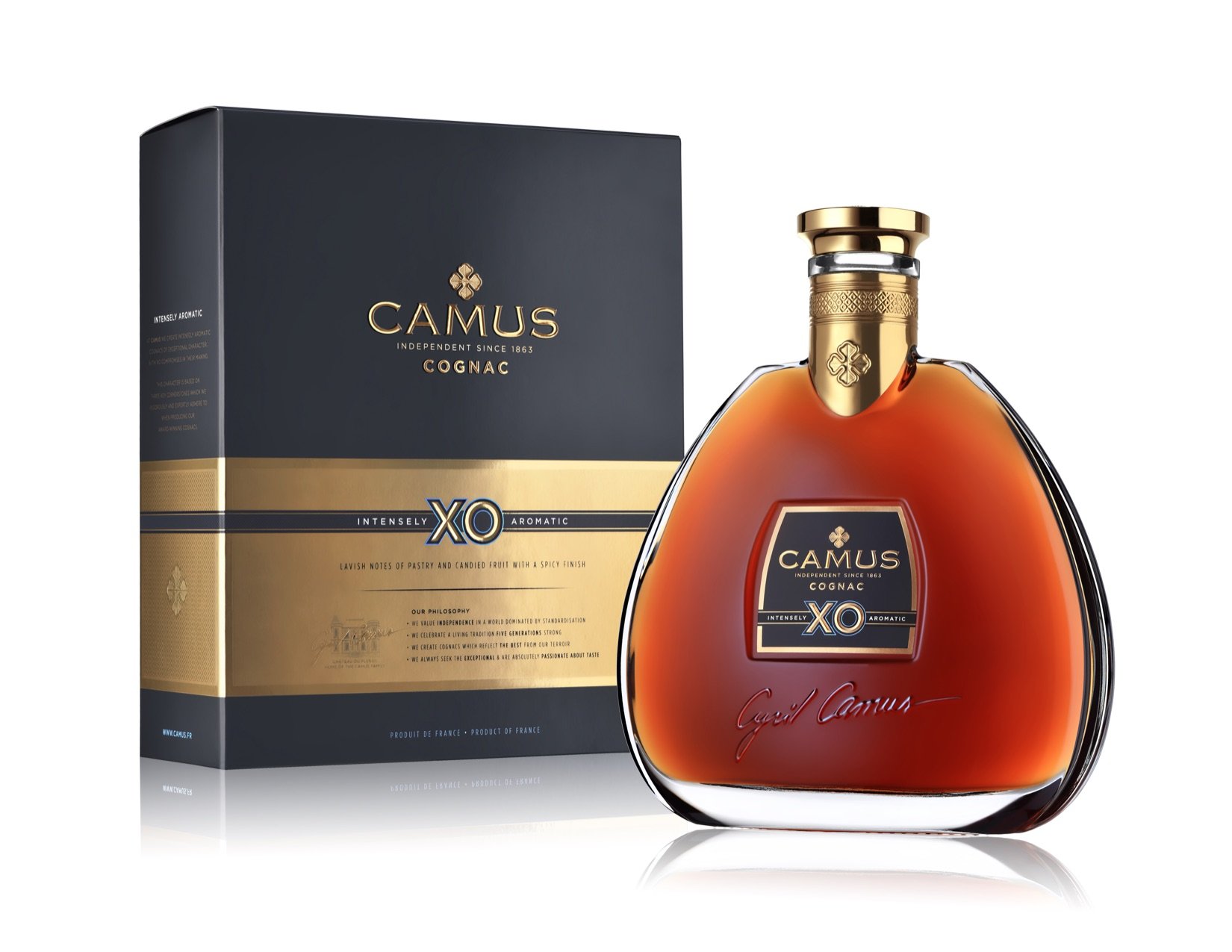