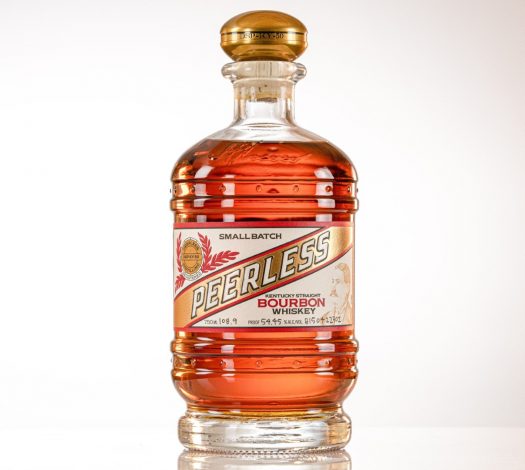 Remember Kentucky Peerless, which launched two craft-distilled ryes over the last year and a half? Now the company is doing what Kentucky does best: Bourbon.

Kentucky Peerless Distilling Co. released its first bourbon in 102 years in June and it sold out on day one. It released a second batch in August which again sold out immediately. Now the limited-release bourbon is making its way outside of Kentucky beginning in September and the likelihood it will stay on the shelves long is slim.

Owner Corky Taylor and his son Carson Taylor have breathed new life into the brand that was originally started in 1889 by his great-grandfather Henry Kraver. There’s a saying around Peerless, “Patience builds character.” After beginning barreling in March 2015, the Taylor family has been patiently crafting one barrel at a time. The four-year-old product is the first Peerless Bourbon available without a prescription since Prohibition.

Peerless Bourbon exclusively uses sweet mash instead of sour and non-chilled filtration, barrels product at 107 proof and bottles it as a barrel strength whiskey.

It’s young stuff, no two ways about it, with a nose of peanuts, barrel char, beef barbecue, and toasted spices. The palate opens things up, but few will find anything unexpected here. Heavy barrel char notes, cloves, BBQ burnt ends, and burnt butter all make an appearance — none of which are out of place in a young, cask-strength bourbon. It is, oddly, not heavy on the popcorn notes which tend to dominate young, craft bourbons; instead I find it more overwhelming with notes of matchsticks and ruddy spices, with a finish that hints at creosote and tar. Oddly enough, all of this manages to come together well enough to be approachable enough for a dram — though I’m not exactly dying for a second. 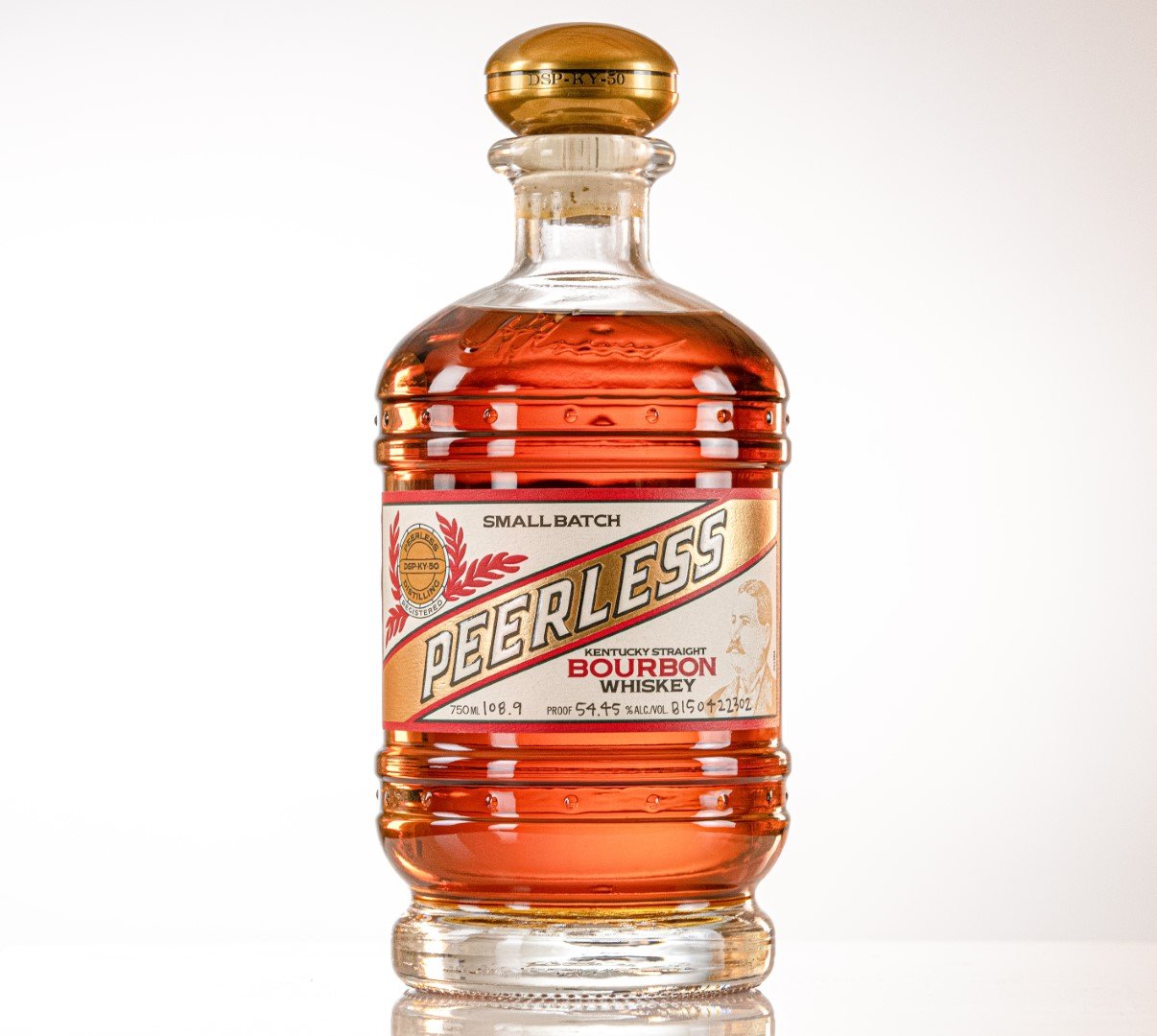