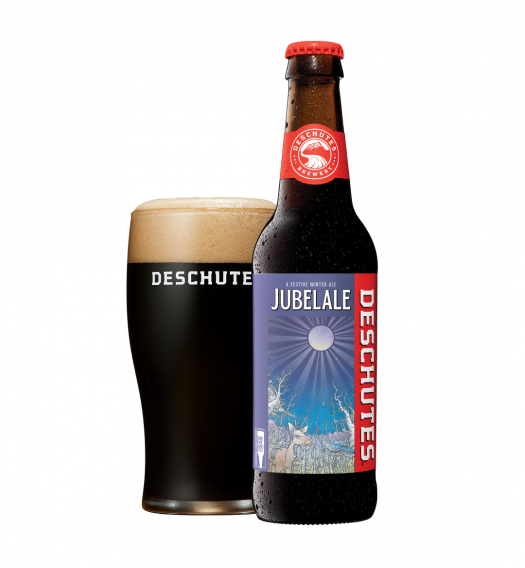 We’ve fallen behind on our Deschutes Brewery coverage, and are now playing catch-up with three bottlings (plus cannings) that hit at the tail end of 2019. Forgive the delay, please!

Deschutes Brewery Jubelale Winter Ale 2019 – Memories of Guinness dominate my initial impression of the 2019 Jubelale, which features a heavier burst of carbonation and a more subdued sweetness than initially expected (based on prior years’ expressions). Coffee bean is the most pressing flavor element, with nuts and some mild baking spice kicking in on the otherwise mocha-heavy finish. It’s less effusive than many a Jubelale of years past, but easily drinkable and appropriately festive for the winter months. 6.7% abv. B+ / $10 per six-pack

Deschutes Brewery Wowza! – A “lo-cal hazy pale ale,” with just 100 calories and an incredibly low abv. It’s not a miracle of a beer, by any stretch — and the color looks more like lemon juice than a hazy — but Deschutes does manage to squeeze the essentials into this brew, including a modest tropical fruit note and a healthy slug of bitterness. It’s good going for a time, but it can’t sustain itself, turning somewhat muddy on the back end, where the beer takes on a certain dusty, vaguely vegetal note. 4% abv. B / $8 per six-pack (cans)

Deschutes Brewery Chasin’ Freshies IPA (2019) – This year’s Chasin’ Freshies release focuses on Simcoe hops — a popular, even classic, choice. The result is a classic and lightly hazy IPA that nods at lemon peel, fresh pine needles, and a more west coast-styled forest floor element. The beer opens up with time in glass, taking on a toasty complexity, with a reprise of lemon on the finish. 6% abv. A- / $10 per six-pack 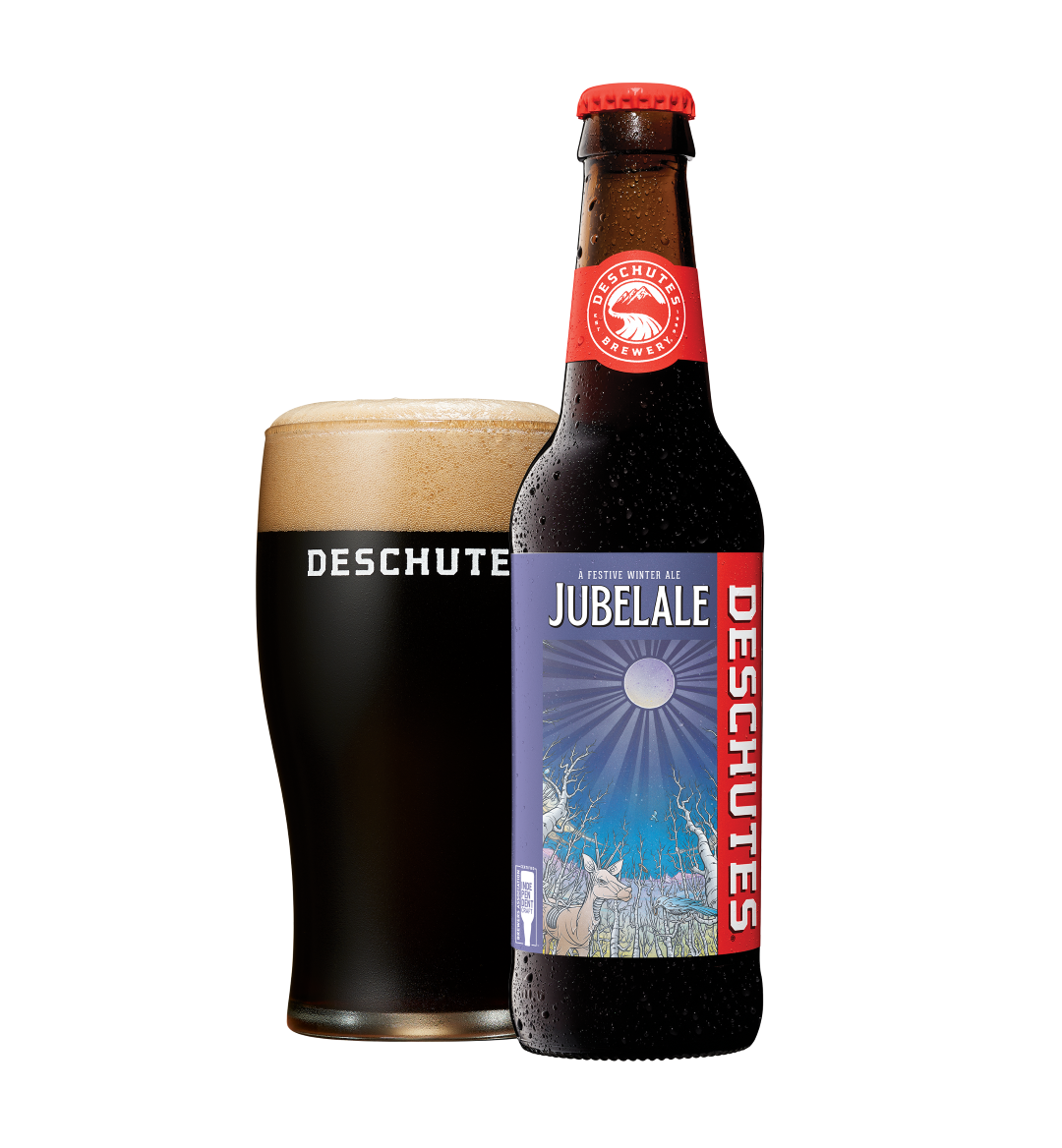