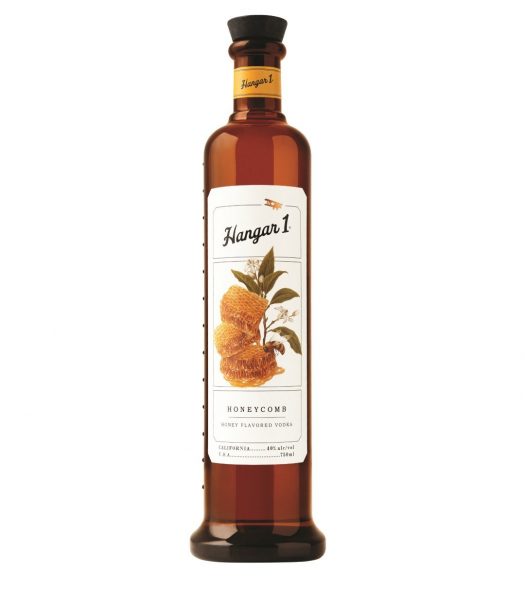 Hangar 1’s latest infusion — billed as a “distiller’s exclusive” — is infused with honeycomb, not just honey, making for a unique flavored spirit. Note that the bottle is amber in color, not the vodka within, which is clear. Let’s give it a try.

I was expecting a heavily sweet, artificial monstrosity, but Hangar 1 Honeycomb is surprisingly gentle and effective. The nose has the sultry, dusky, earthy character of real honey, filtered through that sweet and unmistakable honey character.

The vodka sweetens up further than expected on the palate, and that’s a good thing. Anyone drinking or mixing with honey-flavored vodka probably wants some sugar on the tongue, and sure enough the vodka sips beautifully, melding its sweet core with some lightly lemony notes and a few hints of cinnamon. A hint of spun sugar pushes through on the otherwise authentic and surprisingly cleansing and refreshing finish. In the final analysis, it’s really quite beautiful stuff that I had trouble putting down.

Flavored vodkas are rarely transcendent, but Hangar 1 Honeycomb is awfully on point. 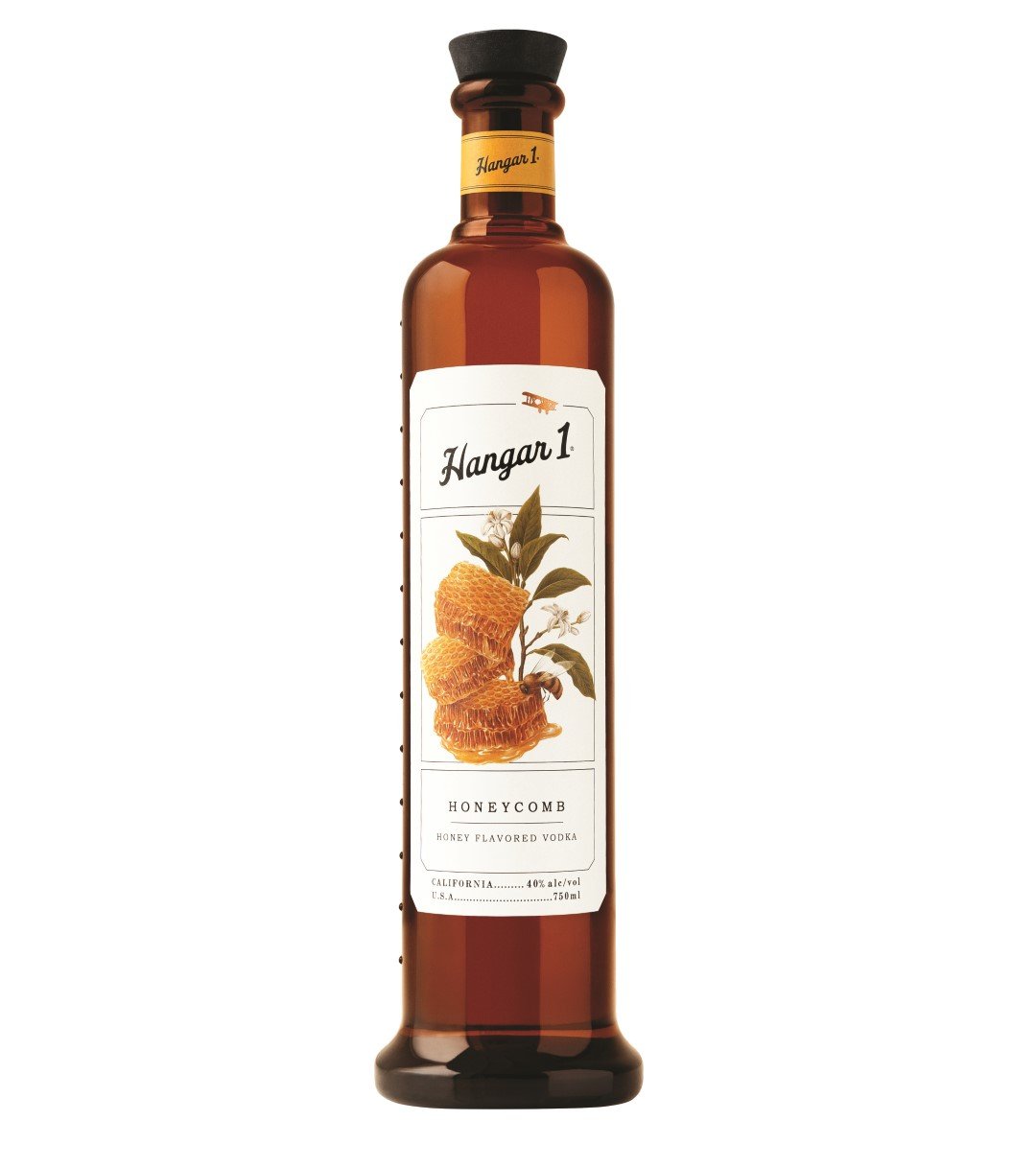