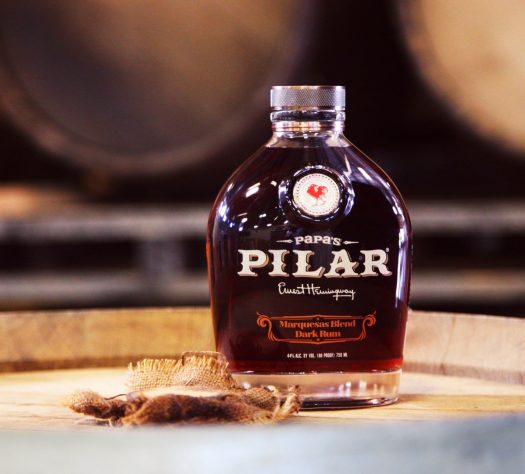 By my count, this is the sixth release of Papa’s Pilar Rum — named in honor of Ernest Hemingway — with four of those releases limited edition (and semi-experimental) bottlings. Papa’s Pilar Rum Marquesas Blend is a blend of seven rums “aged up to 24 years and sourced from countries spanning the Caribbean, U.S. and Central America, then finished in #4 char Kentucky straight bourbon whiskey barrels.” Since none of those places are anywhere near the Marquesas, I can’t offer any explanation for the name.

The nose is rich and loaded from the start with notes of coffee and lots of sherried, red fruit notes. Raisins and cinnamon give it a distinctly festive — and quite sweet — aroma. The palate is aggressively fruity with plenty of spiciness. Notes of butterscotch, apple cider, and ripe banana continue the theme of sweetness, though there’s a little undercurrent of green herbs as the finish builds. The finish is tenacious with a heavy coffee character lingering along with an epic reprise of butterscotch sweetness. It’s a bracingly sugary experience that can excel in the right environment. On its own, however, I find it just a bit overwhelming. 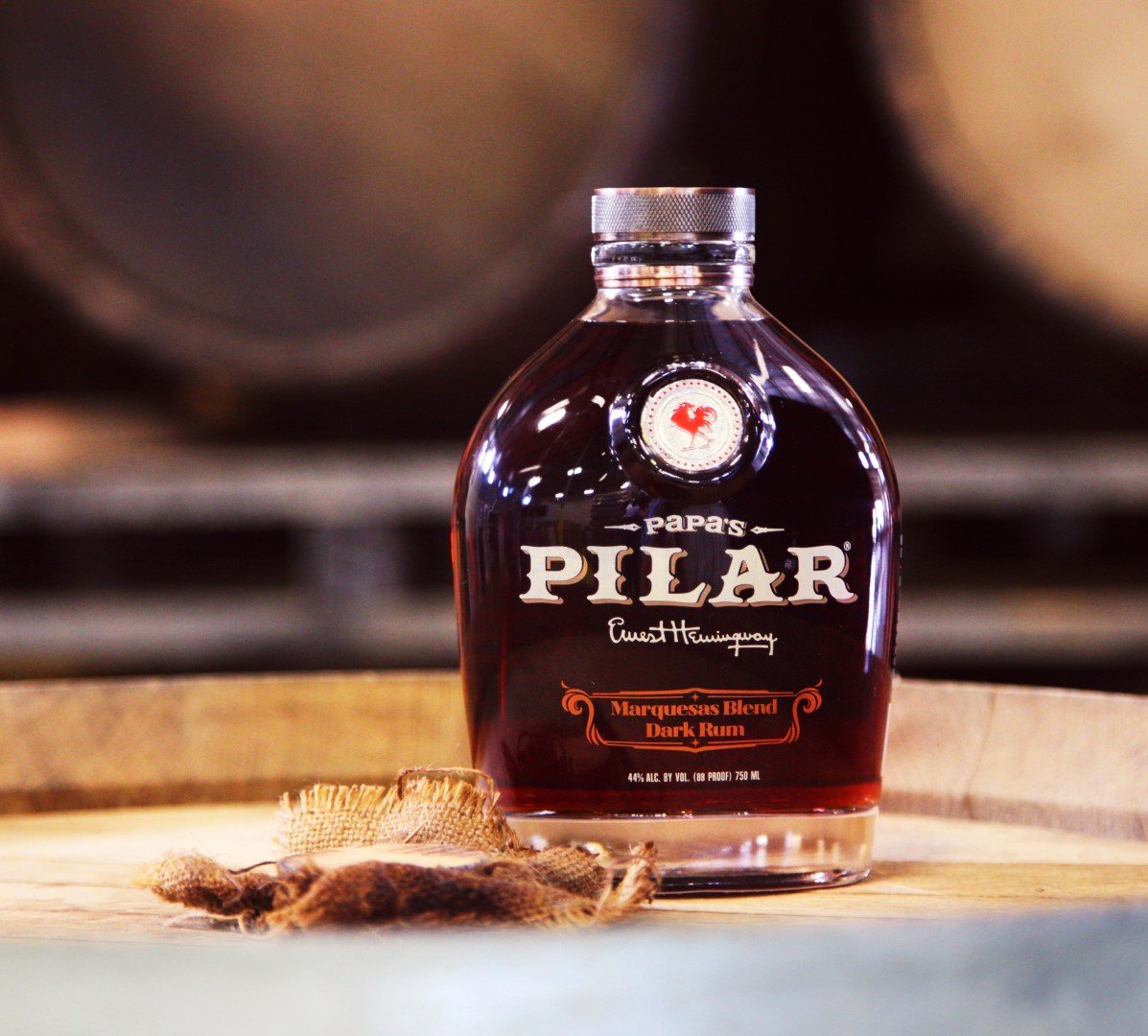