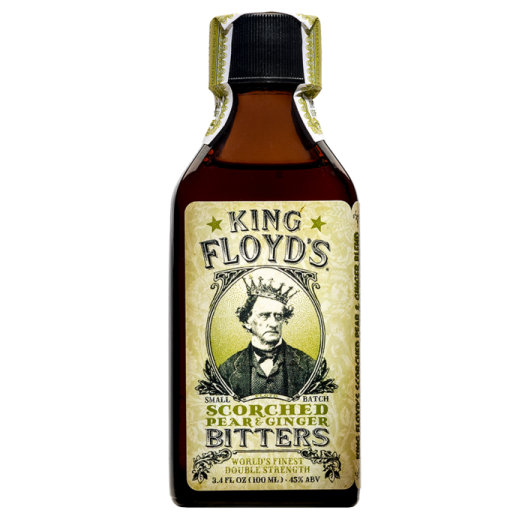 Today we’re dipping back into the bitters of Novato, California-based King Floyd’s, catching up on a few expressions we missed the first time around. Let’s dive in.

King Floyd’s Scorched Pear & Ginger Bitters – Heavy on the notes of fresh, pungent ginger, if only because “scorched pear” just doesn’t pack nearly as much punch. Bitterness and spice meld well together here, each tempering the other, and leaving behind a lightly sweet, quite peppery aftertaste. A-

King Floyd’s Grapefruit Rosemary Bitters – Again, grapefruit completely dominates over the herbal component, and it’s sweeter than you might expect at first blush. Well-bittered and balanced with the fruit, both elements mingle nicely, though a coffee bean note on the end comes out of left field. Use as you would any grapefruit bitters. B+

King Floyd’s Cherry Cacao Bitters – Here, both intense cherry and dark chocolate notes are well represented. The end result is slightly candylike, with both elements outpacing the bittering ingredients and culminating in a surprising sweetness that’s touched with bitter, rather than the other way around. That said, it’s a unique product that you won’t find elsewhere, so if this combo sounds particularly appealing, give it a shot. B 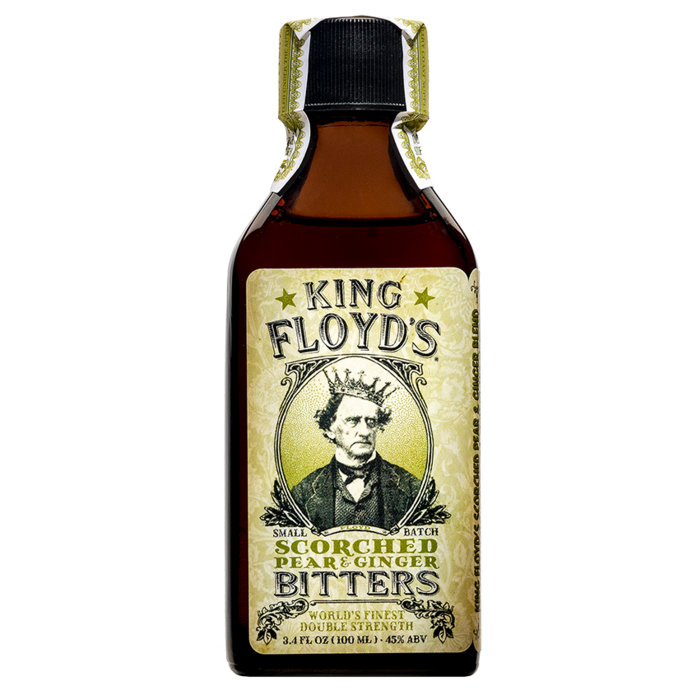