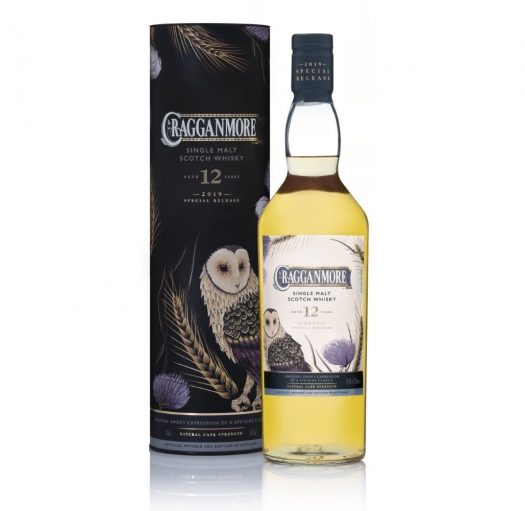 Round 2 with Diageo’s 2019 Special Releases is this “medium-peated” Cragganmore, distilled as an experiment in 2006 and aged in refill bourbon casks. (Despite being a Speyside distillery, Cragganmore is normally made with a slight level of peat, which is already unusual for this region.)

I’d say the medium-peat designation is fairly spot on here. The nose sees the peat dialed back and quite restrained, with elements of orange peel, bergamot, and tea leaf evident, if not abundant. The peat is considerably more impactful on the palate, which blends smoked black tea with some surprisingly sweet elements — peaches, sugared orange slices, and banana candy. The finish sees a pouring-on of fruit, which combined with the high alcohol level gives this a surprisingly forward winey character on the back end — one which washes away the peat influence fairly handily. 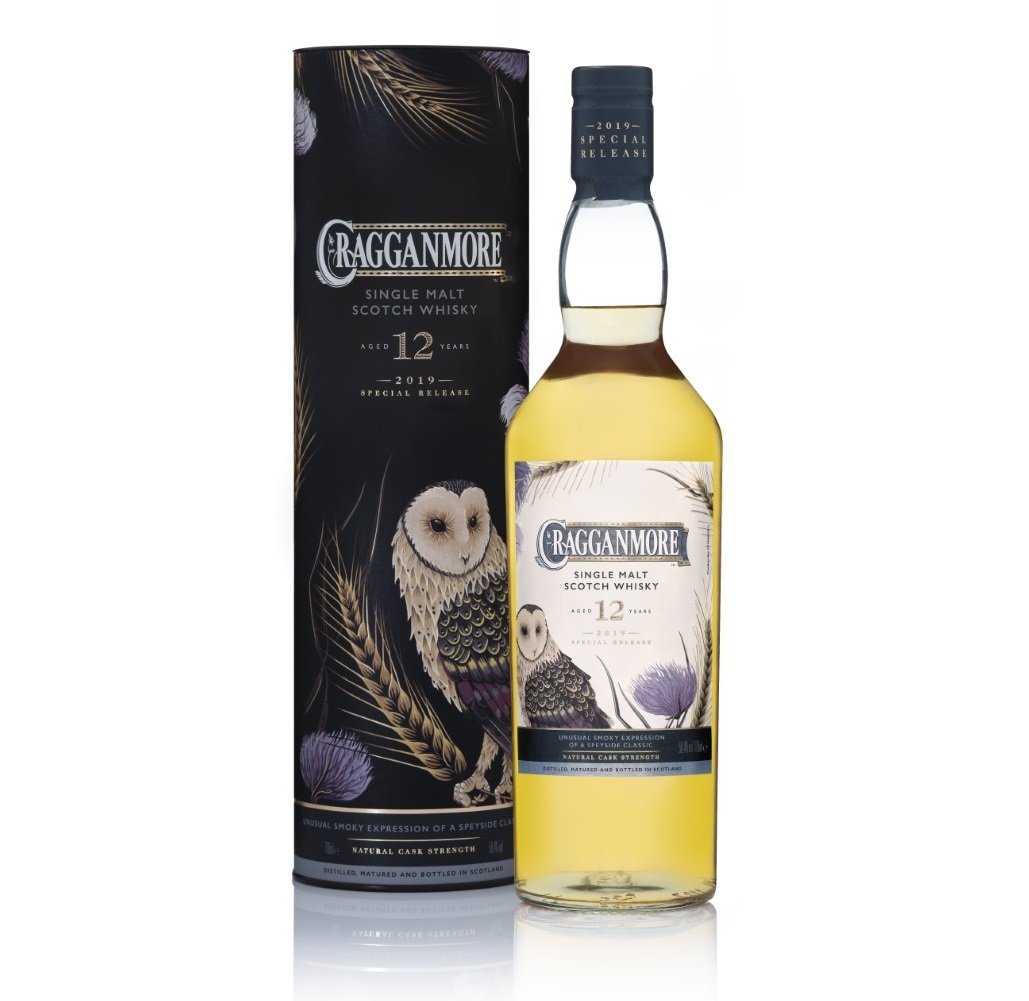