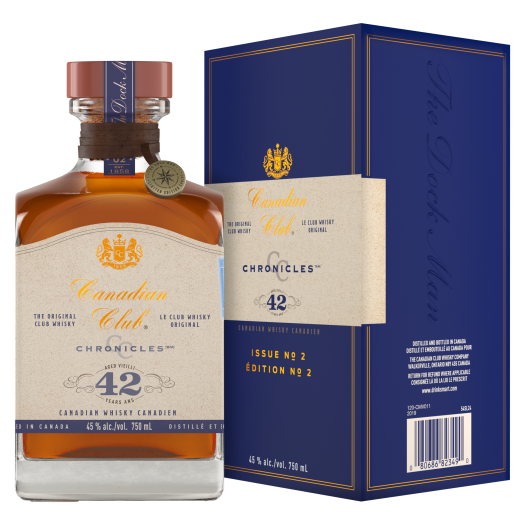 We got a surprisingly sizable sample to review, so let’s dig in.

The nose: Baffling, and if I didn’t know better I’d have thought it was single grain Scotch, not a rye-heavy Canadian. There’s a distinct cereal note here, along with notes of honey and buttered popcorn — heavy on the butter. A slightly smoky character evolves over time. On the palate, few surprises await. The body is somewhat chalky and it’s heavy with notes of cereal and pipe tobacco. A touch of red wine influence lingers to the finish, where a surprising grip awaits the tongue. Throaty and gritty with burnt cereal notes and creosote, it’s a middle-aged whisky that tastes, appropriately, middle-aged. 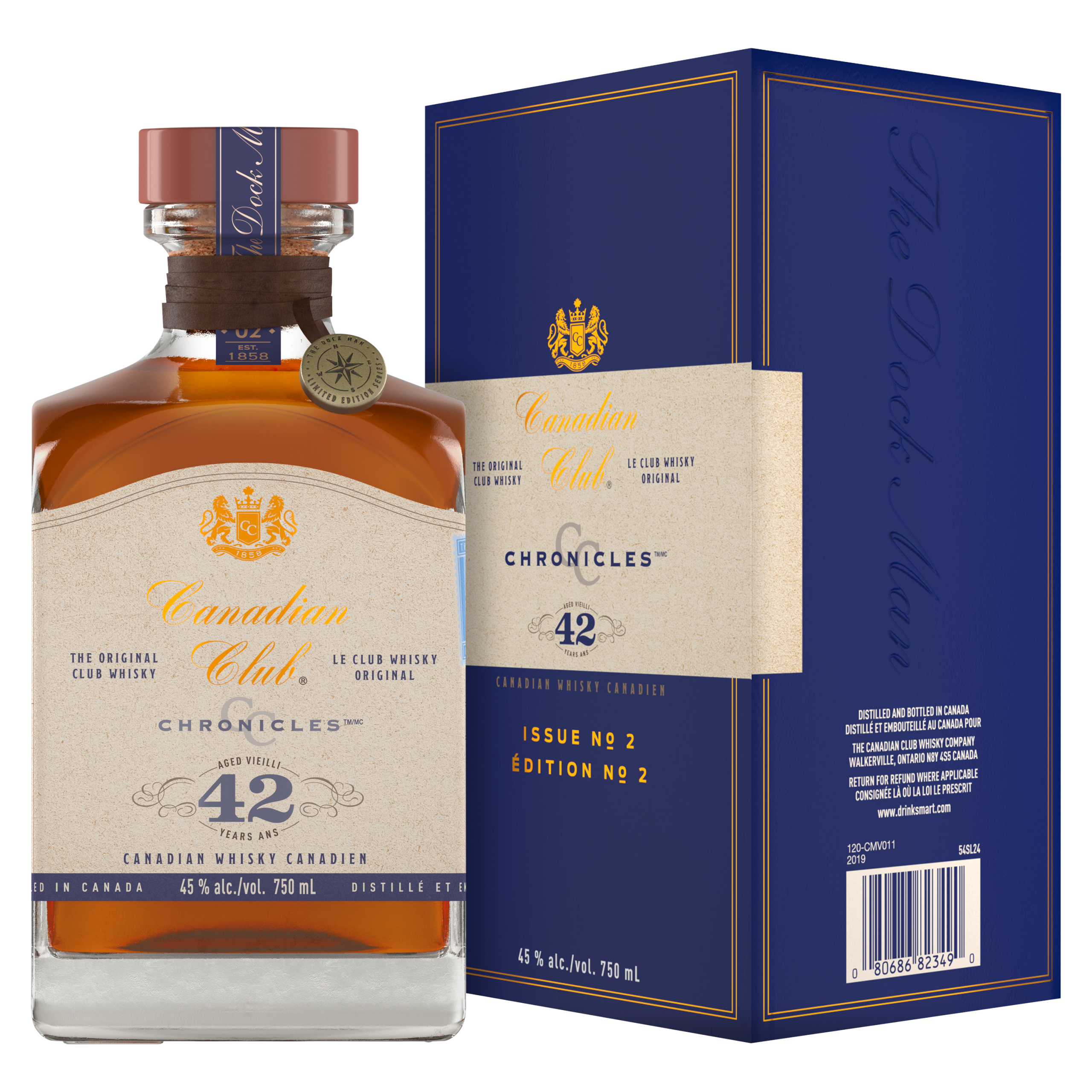