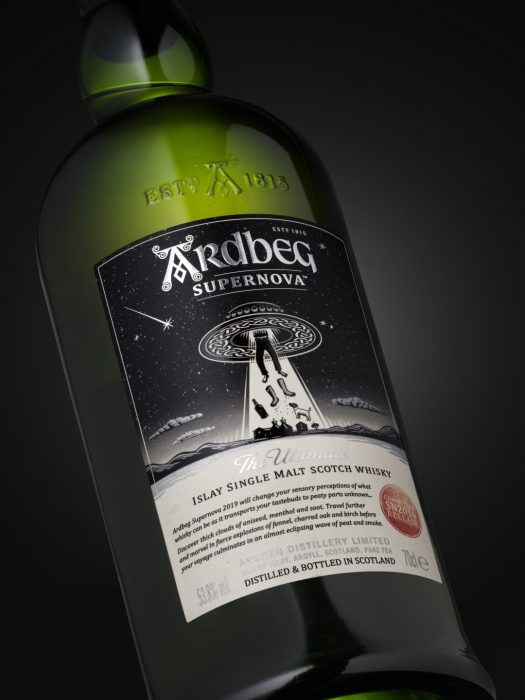 Four years Ardbeg released its fourth and final expression of Supernova, dubbed SN2015, a single malt designed to push the boundaries of how much peat you can shove into a whisky. What then are we to make of SN2019, which arrives four years after the Supernova experiment was laid to rest? Well, there’s only one real explanation: Ardbeg is run by a bunch of dirty, peaty liars.

In truth, Ardbeg has not offered much in the way of explanation for its change of heart, just saying that Supernova 2019 marks “one more brief and earth-shattering return” and that “this year’s Supernova limited edition challenges sensory perceptions of what a whisky can be, as it transports the taste buds to peaty parts unknown.” There’s been no further claims that SN2019 will mark the real real finale for Supernova, and given the reliable consumer interest in this expression, I would not be surprised to see more Supernovae down the line.

That SN2019 offers a quite peaty nose should surprise no one, but underneath you’ll discern many of the hallmarks of Islay and Ardbeg, including salty sea spray, iodine, and a citrus element that pierces its savory cloud. The palate is less pungent and overwhelming than some other Supernova bottlings I’ve encountered, with notes of peppered beef, toffee, and a hint of spearmint. The finish is surprisingly sweet with a modest sherry influence becoming more evident as the experience comes to a close, but it’s long and lengthy and well-informed by the essence of burning logs in the fireplace.

The overall impact is largely in line with Ghosts of Supernova Past — less peaty than you’re expecting, but with smoke and saline nonetheless standing as the predominant characteristics. Rabid Ardbeg fans will find it worthwhile to collect a bottle or at least sample a dram, but if you’ve already got one or two of the Supernova whiskies in your collection, you probably needn’t kill yourself on the aftermarket to add more, which really amount to variations on a theme. 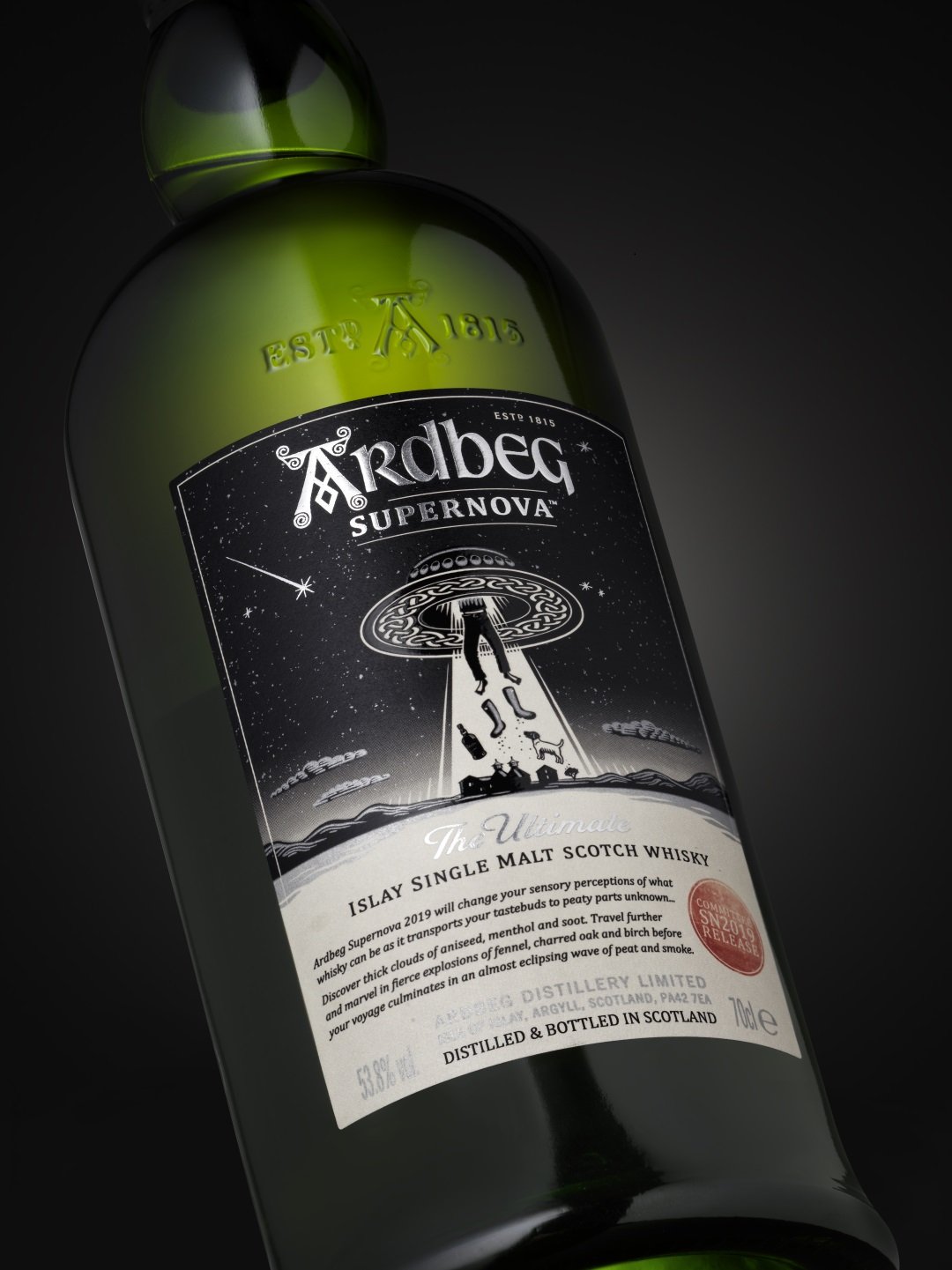