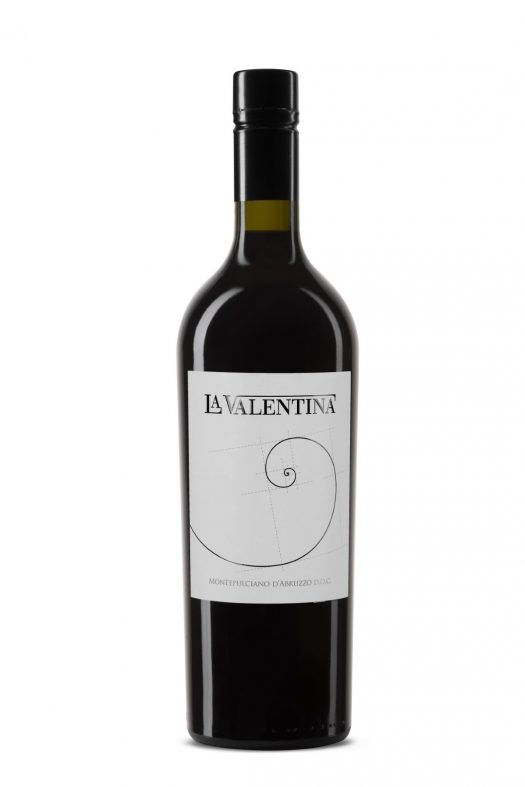 La Valentina can be found in the Abruzzo region of Italy, where it produces a collection of affordable, endemic offerings. Some back story:

Rugged and picturesque, the Abruzzo region is a national treasure known for its towering Appenine mountain peaks, lush valleys, and miles of breathtaking Adriatic coast. We are pleased to present new releases from Fattoria La Valentina, a producer dedicated to elevating the quality and status of Abruzzo wines not only in Italy, but internationally as well.

At La Valentina, brothers Sabatino, Andrea and Roberto Di Properzio operate on a “quality over quantity” ethos in all aspects of their winemaking operation. The family believes and exemplifies that a new chapter for Abruzzo is possible through what is already available in the region– an incredible terroir and a host of indigenous grape varieties that are perfectly suited to the land. To this end, La Valentina does not work with international varieties. Instead, they choose to focus on local plantings of Montepulciano d’Abruzzo, Trebbiano d’Abruzzo, and Pecorino. La Valentina’s vineyards are located near the winery in Spoltore, as well as higher in the foothills of the Apennines, near a sprawling and pristine national park.

Today we look at a trio of wines from the producer, all released in late 2019.

2016 La Valentina Montepulciano d’Abruzzo DOC – Tart and heavy with cherries, this light-bodied red offers notes of rhubarb and spice, but it’s a black cherry note — slightly unripe — that creates the real through-line for the wine. Notes of black tea and a hint of licorice add a touch of nuance. B+ / $15

2015 La Valentina “Spelt” Montepulciano d’Abruzzo Riserva DOC – A riserva with a funny name, Spelt is quite a bit fuller bodied wine, with a heavy note of black cherry up front, and a lovely balance between sweet berries and Marasca cherry as the wine develops in the glass. A hint of brown sugar melds tightly with a tannic note on the finish, giving the wine grip, body, and a lengthy conclusion. A- / $22 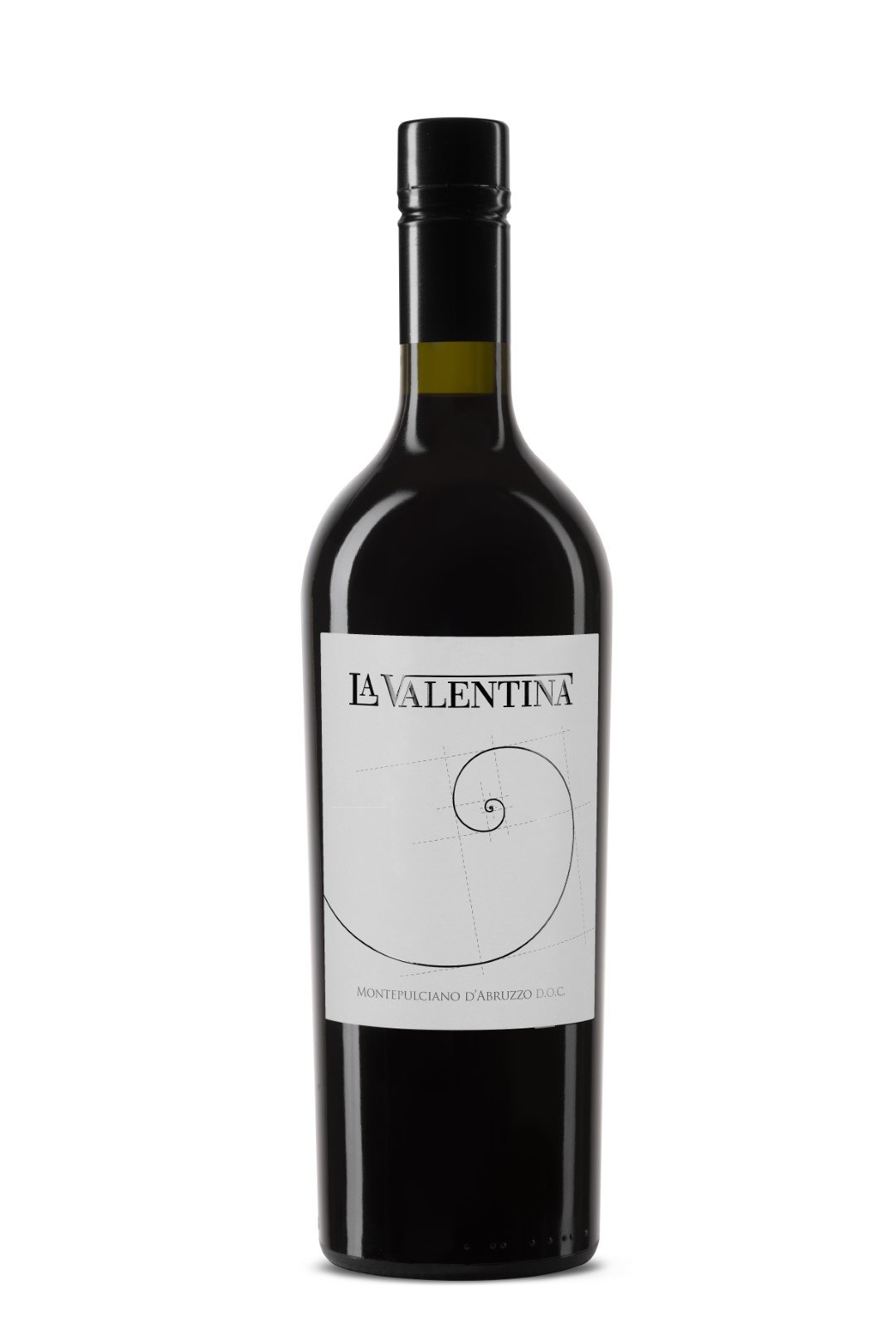 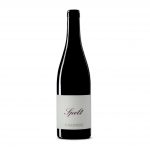