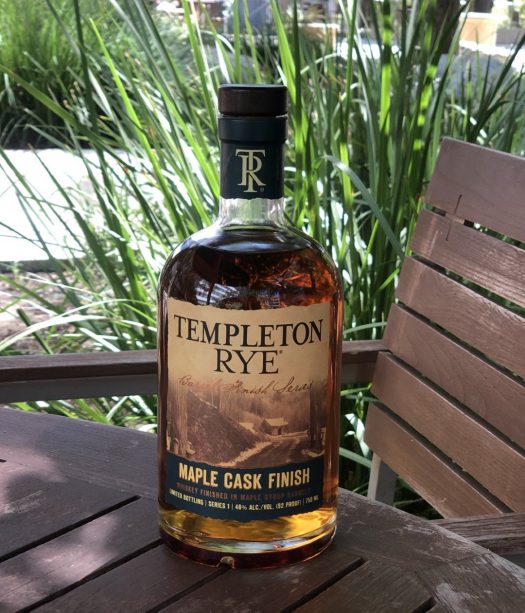 The rye fanatics at Templeton have released the first whiskey in their “Barrel Finish Series,” which will focus on unusual wood treatments applied to its long-running rye. While Templeton recently began distilling its own juice, this is still sourced from MGP. Unlike the usual bottling of Templeton, which carries a 4 year old label, this expression offers no age statement.

“We were delighted to work with the family at Wood’s Vermont Syrup Company for our Maple Cash Finish Rye Whiskey, the first limited-edition expression in our Barrel Finish Series,” said Tim Grimes, Brand Ambassador of Templeton Rye. “As they were the first company in the Northeast to ever barrel age Maple Syrup and have that process down to perfection, we felt they were the perfect fit for us on this project.”

To make this authentic Maple Cask Finish Whiskey, fresh maple syrup was produced and shipped from the Vermont farm to the Iowa distillery, where the Templeton team then seasoned 80 empty Templeton barrels with the premium Maple Syrup. To ensure the required influence on the wood, the barrels were then turned daily for a two-month period to allow the syrup to soak into the wood staves and maximize the flavors that would later be imparted into the whiskey during the secondary maturation period.

After the maple syrup is removed, the barrels are then filled with Templeton Straight Rye Whiskey and left for an additional maturation period of two months. The resulting expression is a whiskey with new, elegant notes of dark chocolate enhanced by the time in maple syrup barrels.

Well, with all that out of the way, let’s give it a try.

The maple is immediately evident on the nose, but it’s not overwhelming. A charcoal character is heavy here, along with a rustic, wood-centric character. Some brown sugar sweetness peeks through the lumber, along with a drying, dusty spice aroma. The palate is less sweet than expected, at least in comparison to other maple-oriented whiskeys, and the spice element is more straightforward and seductive. There’s a certain cereal character that hasn’t been mellowed out by either the primary aging or finishing process, coming across here with a flavor a bit like oatmeal cookie. The finish is a bit hot and leaves a healthy slug of wood on the tongue, along with a buttery popcorn note in lieu of a more distinct rye character.

All told, it’s fairly harmless and ultimately not overly unique, but at least the price is right. 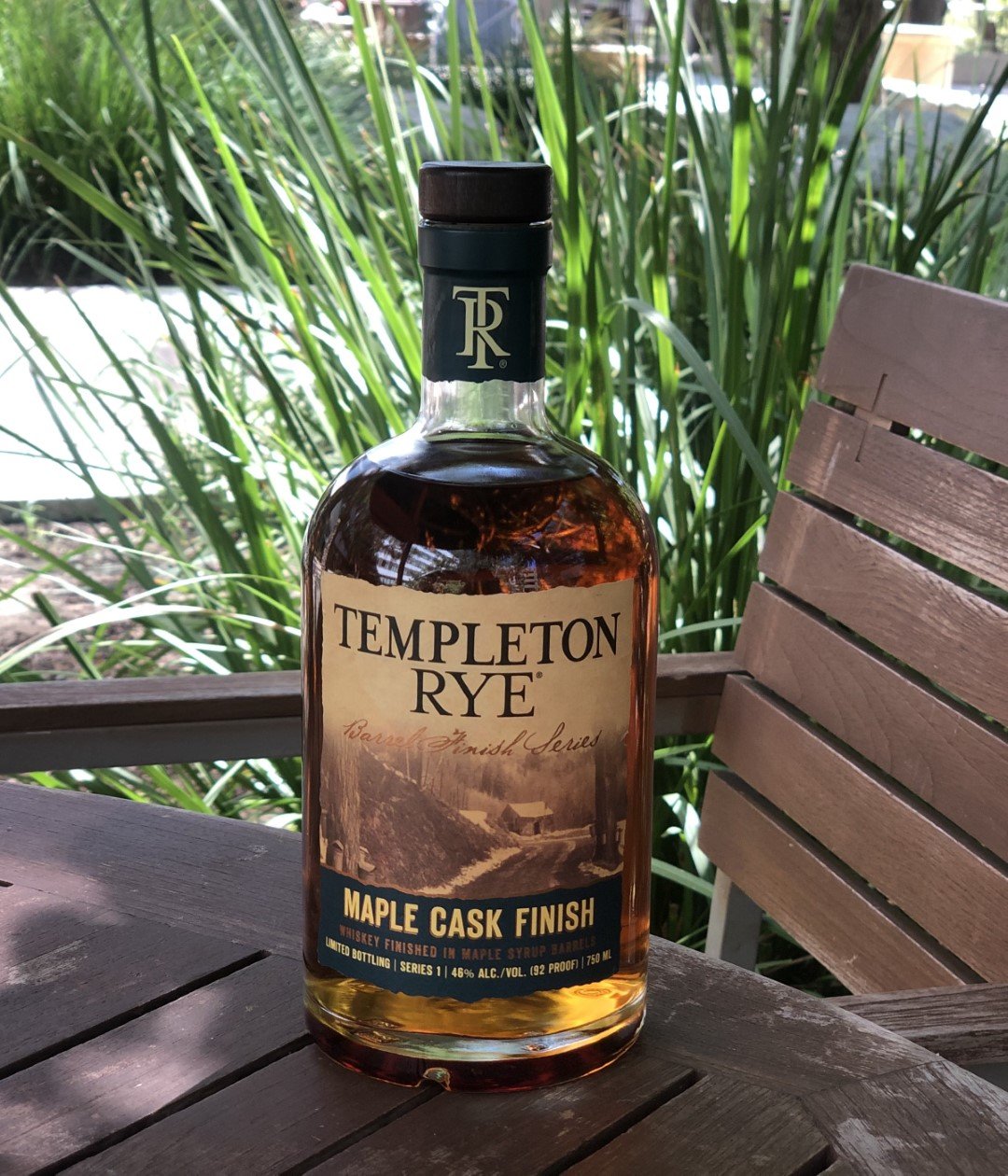