The fourth edition of Limestone Branch’s (aka Luxco, aka Lux Row) Yellowstone Limited Edition Kentucky Straight Bourbon has arrived. For 2019, the brand continues its trend of blending younger and older stock to create a complex finished product. Per the company, “This year’s edition includes a hand-picked selection of the most unique barrels – those hidden gems in the rick house – including barrels of extra-aged nine-year and 12-year Kentucky Straight Bourbon Whiskey.”

“I tasted many quality, mature Kentucky Straight Bourbons in order to find the right two ages for this year’s release – I had a certain taste profile in mind and I sought those barrels that matched it,” says Steve Beam, head distiller at Limestone Branch Distillery. “The barrels I chose were in different parts of the rick house and each barrel’s unique location contributed to the taste profile and complexity of this bourbon. When combined, these extra-aged bourbons create a mature and complex bourbon with robust spice and oaky undertones.”

Previous editions have involved wine barrels recharred multiple times over the course of several years, but for 2019 Lux doesn’t reveal much additional information on the aging regimen. It’s possible that for the first time in four years, this release is made from off-the-rack, virgin oak stock.

The nose is immediately buttery and rich, sweet with notes of vanilla, caramel, and butterscotch. Peanut butter and chocolate candy notes continue the theme. The palate is chewy and, as expected, quite sweet, with more vanilla and caramel notes dominating. These give way to some spice — cloves and allspice — before moving into a finish that develops a surprising fruit character, pineapple in particular. The butter notes — more brown butter here — continue to make their presence known, along with a tenacious spice character. Effusive from start to finish, this is dessert in a glass, a whiskey tailor made for the sweet tooth (rather than the bourbon purist). 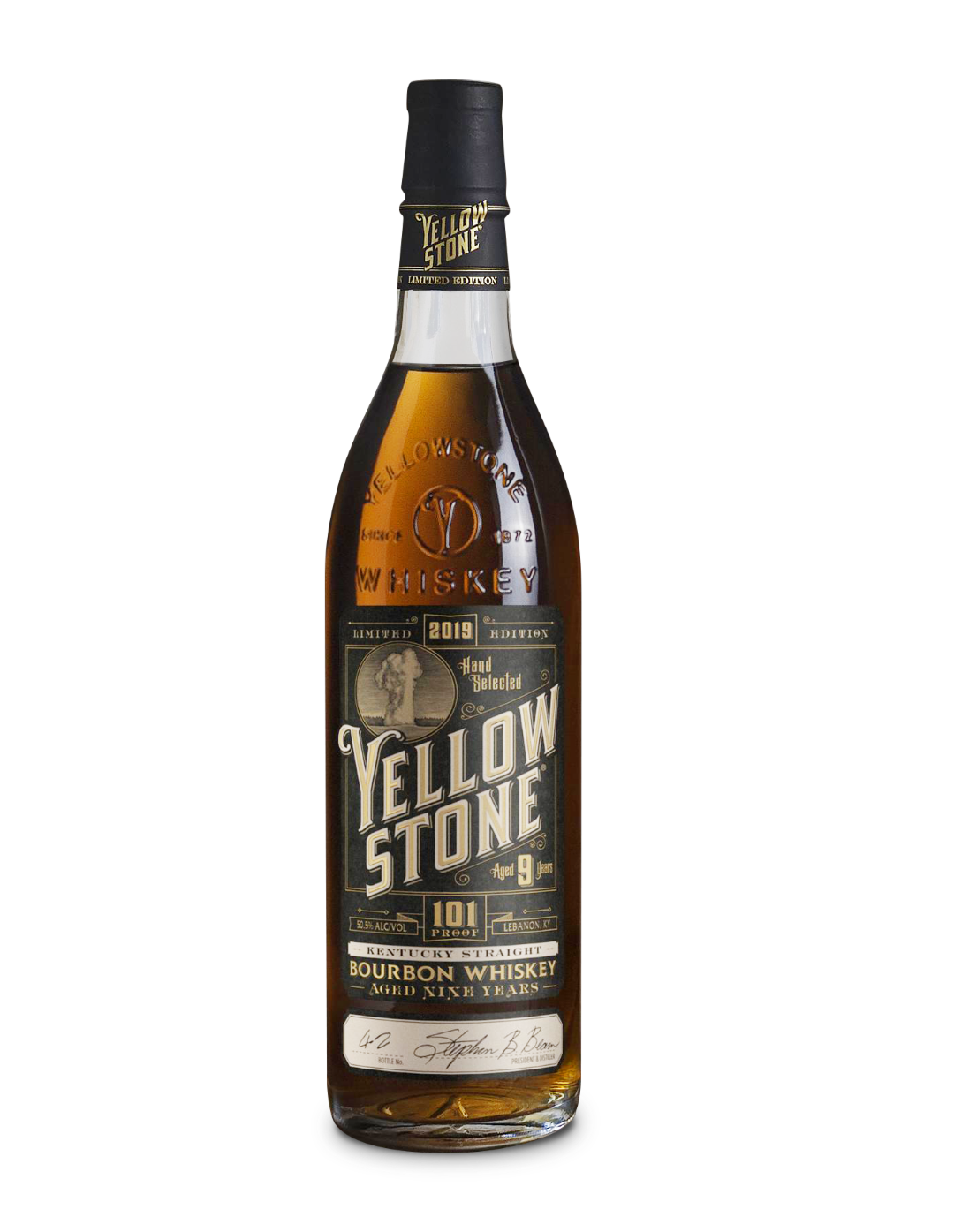