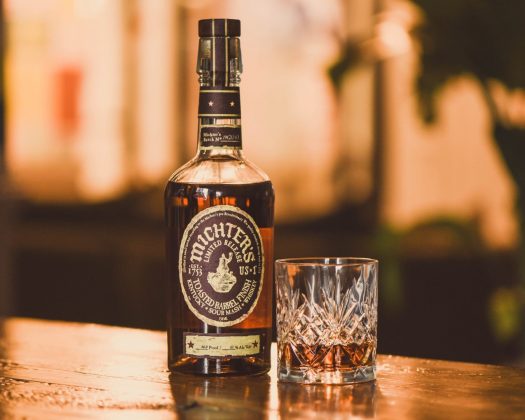 Keeping up with the Michtersverse is hard enough as it is, with all the confusingly identical labels, annual releases, and variations on a number of themes that the company puts out. You might be surprised to learn that Michter’s US-1 Toasted Barrel Finish Sour Mash Whiskey 2019 marks the first time this particular bottling has been released. The catch: The previous Toasted Barrel releases were billed as Bourbon or Rye. This is “Sour Mash Whiskey.”

What the hell is sour mash whiskey? Says Michter’s, “To make this special Toasted release, Michter’s starts with fully matured barrels of its US-1 Sour Mash Whiskey and transfers the whiskey into specially toasted barrels for additional aging.” Michter’s US-1 Sour Mash is famously made from a mystery mash that makes it not-bourbon and not-rye. “With its unique grain selection, it cannot be categorized as a rye or a bourbon,” says the company. (And that’s it.)

Both the Toasted Barrel line and the Sour Mash products are each unusual to start with, so this combo should be something else. Well, let’s give this oddity a whirl, shall we?

This truly is somewhere between bourbon and rye — on the nose soft, sweet, with corn and vanilla-soaked wood in equal proportion. Notes of banana bread, allspice, sesame oil, and incense give the whiskey a more exotic tone than your typical bourbon, but it lacks the overwhelming herbaciousness of a big rye, landing, indeed, somewhere in the middle. The palate is quite sweet with notes of Honeycomb cereal, apple butter, flambed banana, and fortune cookies up front, sliding ever so gently toward notes of graphite, barrel char, and pencil shavings. The finish is a bit tight at times and somewhat heavy on the caramel corn, with a finish that feels downright pastoral — and touched clearly with cinnamon.

It’s unique and enjoyable stuff, though I’ve never understood the Toasted Barrel fuss. (This bottle currently sells for 4-5 times the list price.) But hey, if money comes easy, why not toast it up? 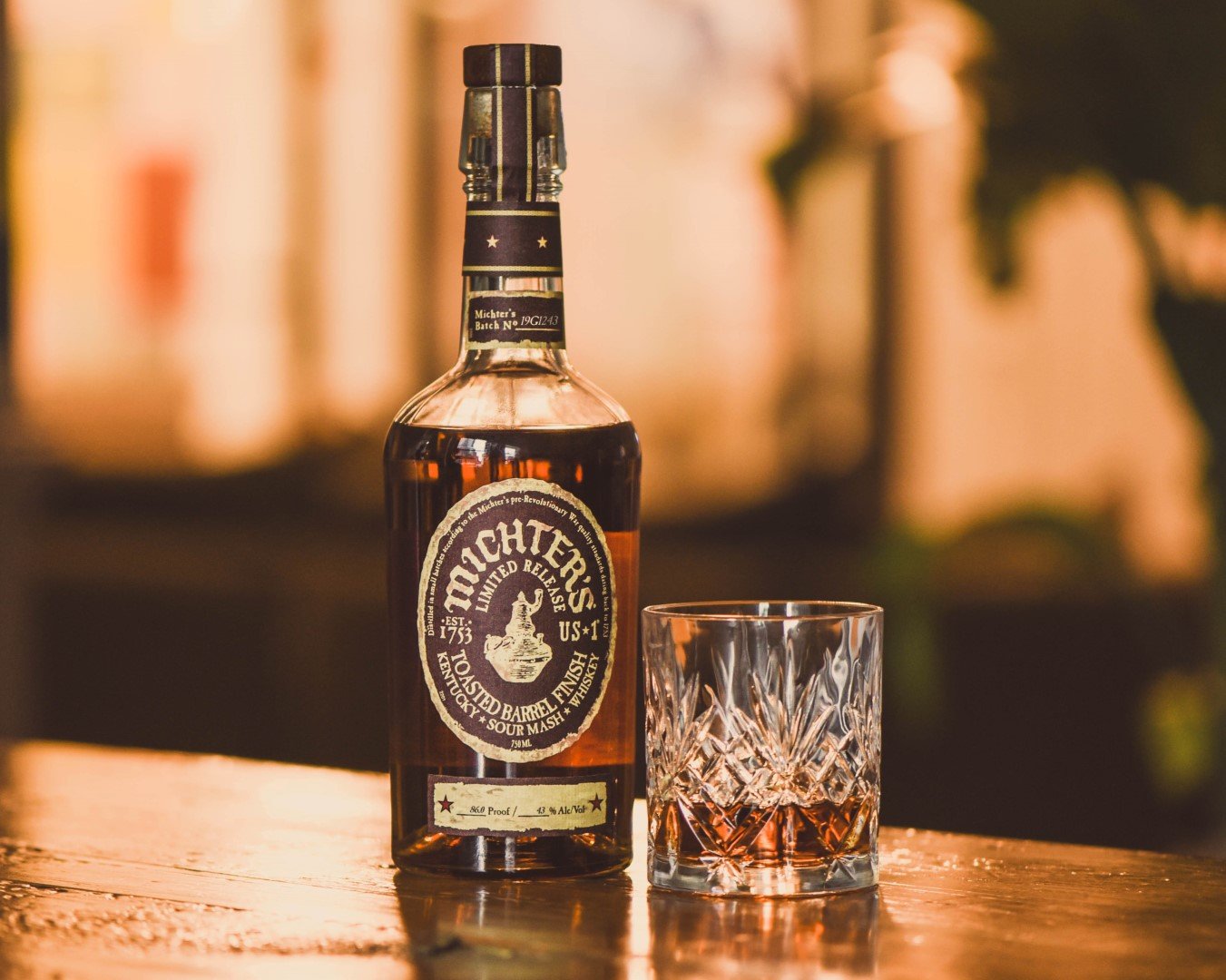