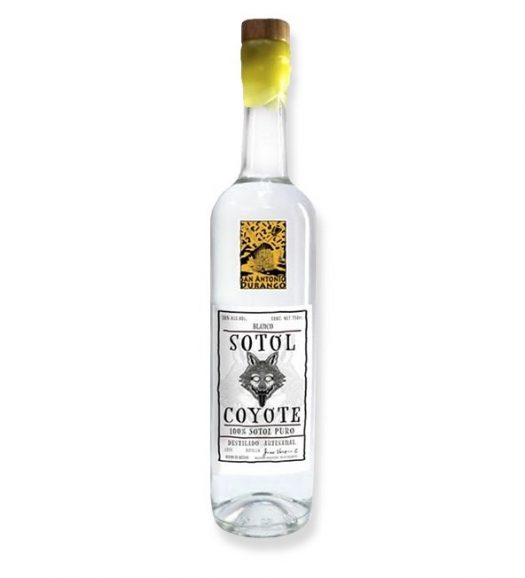 We’ve written just a bit here about sotol, a Mexican cousin of tequila that’s made from the Desert Spoon plant (including dasylirion texanum and dasylirion wheeleri) a somewhat different type of desert shrub that it turns out you can ferment.

Sotol Coyote Durango Blanco is an unaged expression of Sotol made in Cuencame, San Antonio, using the dasylirion cedrosanum plant.

The spirit is immediately fragrant on the nose, moderately smoky like mezcal with a lightly beefy character to it. Saline is immediately evident, with a certain green olive note also in the mix. On the palate, the spirit is surprisingly soft, much more approachable than the typical mezcal (though in part because it’s bottled at just 76 proof) with a light brininess and more of that olive impact. Fold in some notes of lemon and a few grinds of pepper and you have the curious impression of a smoky spin on a martini, an unexpected cocktail which would merit some exploration with Sotol Coyote as the base. 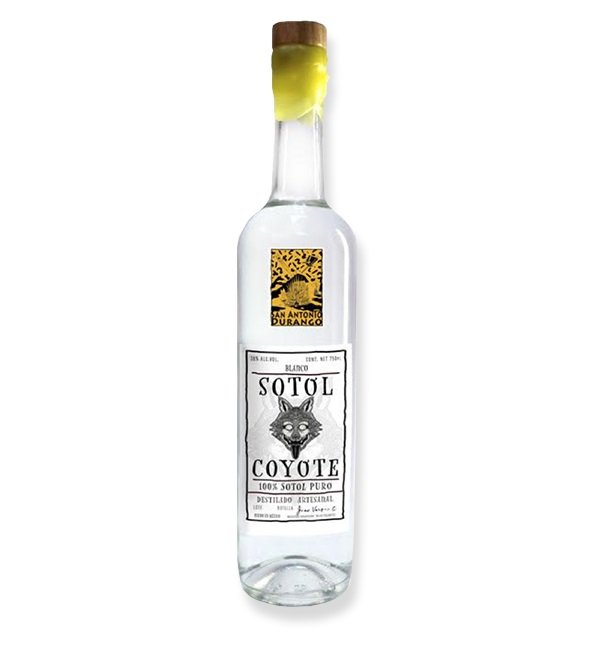