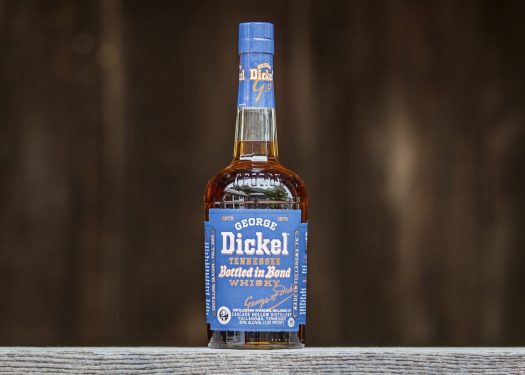 Ho ho ho! It’s the end of 2019 and that means your boozier friends and family are going to expect a little something liquid under the tree again. This is our 12th annual holiday gift guide, and as always we’re aiming to take some of the challenge out of finding the perfect wine or spirits gift. We know it’s a tough job, as there’s so much on the market to consider, so with this post we’re trying to cut through the chaff and make reliable (and hopefully affordable) suggestions drawn from over 1000 product reviews we’ve written this year.

Value is always a consideration in our gift guide, though here you’ll see selections that span a wide range of budgets. (Note that all prices below have been updated to reflect an estimate of current street prices.) As always, we also welcome your ideas, which you can toss into the comments below.

Best wishes to all of our regular readers. And don’t forget to ring in the new year in your own official Drinkhacker t-shirt. (By the way, it’s also totally giftable!) As always, we also appreciate your follows on Facebook, Instagram, Twitter, or all three.

Bourbon – George Dickel Tennessee Whiskey Bottled in Bond 13 Years Old ($50) – This was a somewhat quiet year for bourbon. We didn’t have too many runaway favorites, and the ones we liked the most are already off the market. One that’s received almost universal acclaim and is still readily available for under $50 is this new release from Dickel. Other options: we’re still suckers for the divisive Legent ($40), and also loved  Booker’s 30th Anniversary ($700) or Four Roses Limited Edition Small Batch Bourbon 2019 Edition ($500). A few craft-oriented options include Nelson’s Green Brier Tennessee Whiskey ($30) and Bardstown Bourbon Fusion Series #1 Kentucky Straight Bourbon Whiskey ($55). 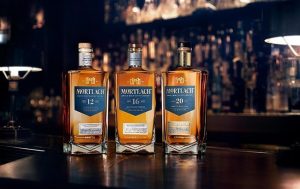 Scotch – Mortlach 12 Years Old Wee Witchie ($50) – Mortlach released its first spirit with no peat in the recipe this year, and — as is common with Mortlach — its youngest/cheapest bottling is the whisky to pick up. A mere $50 will get you this dazzler, a crowd pleaser if ever there was one. Those with thicker wallets may consider The Macallan Edition No. 4 ($130), Highland Park Twisted Tattoo 16 Years Old ($100), and GlenDronach Grandeur Batch 10 27 Years Old ($650).

Other Whiskey – Old Forester Rye ($25) – There’s lots of good, new rye hitting the market now. Why not pick a winner that won’t break the bank, like this $25 bottle from our pals at OldFo? Bulleit Rye Whiskey 12 Years Old ($40) and New Riff Distilling Kentucky Straight Rye Whiskey ($45) are other great rye options. Elsewhere in the world, Egan’s Single Malt Irish Whiskey Legacy Reserve Volume II 16 Years Old ($200) is the best Irish we’ve had in a while, and Westland Peat Week 2019 ($125) is always an interesting adventure into American peated single malt whiskey.

Vodka – Organika Vodka ($32) – Go Old World with this opulent bottling, or take things in a craft direction with Tommyrotter Vodka ($60). 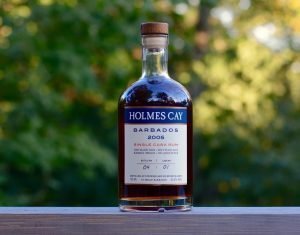 Brandy – Camus XO Borderies Family Reserve Cognac ($140) – Anything Camus tends to be pretty awesome, but this new release from the Cognac maker stands as our top brandy of the year. Hennessy Master Blender’s Selection No. 3 ($100) and Hine Domaines Hine Bonneuil 2008 Cognac ($120) are other top choices. 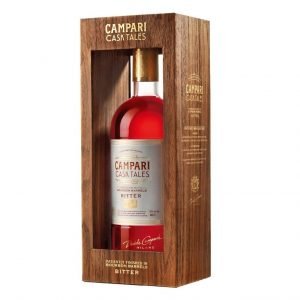 Liqueur – Campari Cask Tales ($70/1 liter)  – This barrel-aged expression of the classic Campari was tops in our tastings this year, though it’s hardly a major departure from the standard stuff. Also worth your time are Mr Black Cold Brew Coffee Liqueur ($27), Martini & Rossi Riserva Speciale Bitter Liqueur ($30), and the new Grand Marnier Cuvee Louis-Alexandre ($65).

Wine – A bottle of wine is always an appropriate gift. You’ll find our top wine choices in our top 10 wines for winter feature which we released a couple of months ago. 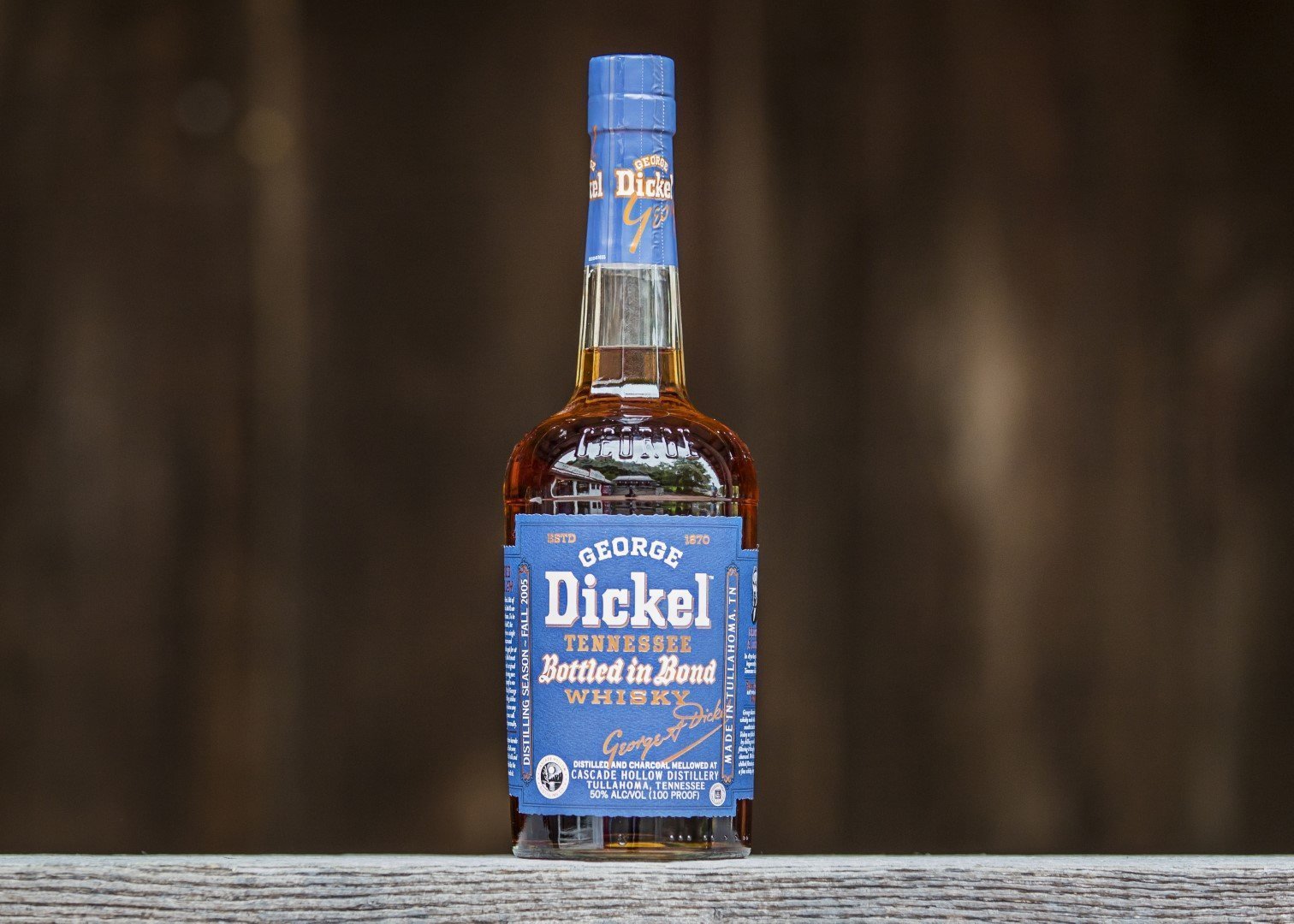