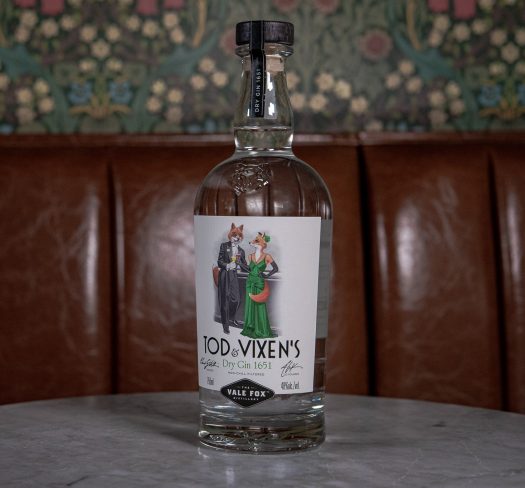 You’ll find the Vale Fox Distillery in New York’s Hudson Valley, and while it has eyes on making whiskey, while it sits in barrel it’s pumping out gin. Tod & Vixen’s Dry Gin 1651 was created with the involvement of Leo Robitschek, Jeffrey Morgenthaler, and Friend-of-Drinkhacker Gaz Regan, with the concept of “specifically enhancing flavors in cocktails.” Says the brand: “Add the expertise of our British Master Distiller and you have one lively mix of British sophistication and American mischief.”

(As for the name, male foxes are Tods, female foxes are Vixens, and 1651 refers to the date in which some ancient relative got his first liquor license.) So: Let’s give it a try.

The style immediately pops as an offshot of London Dry, with a bold attack of juniper that straight-up impales the nose. Dusky coriander and angelica notes are evident as is a healthy slug of makrut lime leaf. The palate lets that lime leaf loose, and here you get a stronger sense of the tea leaf component. The juniper spars with the sharp pungency of the lime just a bit, but those who like a healthy squeeze of the stuff in their G&T will probably find this quality to be a nice change of pace. That lime character only grows in strength in the glass. Leave it alone for half an hour and you’ll find aromas of virtually nothing else remain. On the finish, more holistic flavors persist, with the herbal, earthy, and citrus notes all melding into a surprisingly cohesive whole. 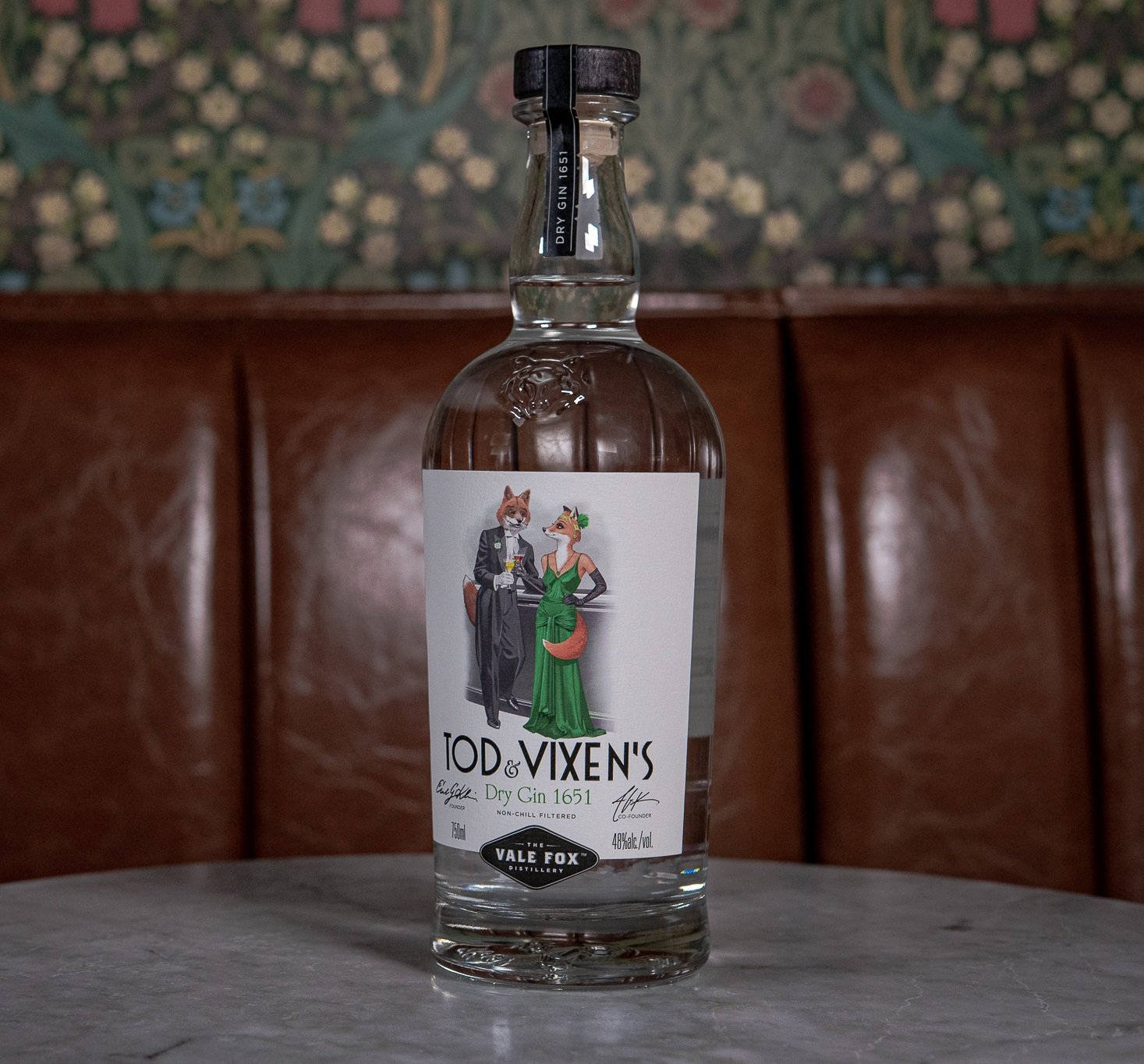