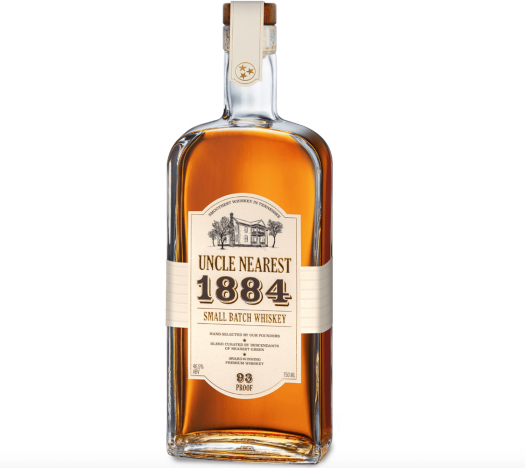 The Uncle Nearest brand only got its start in late 2018 with the launch of Uncle Nearest 1856, but the brand has already launched a second and third expression. We missed #2, Uncle Nearest 1820, and we’re skipping ahead to #3: Uncle Nearest 1884. Like 1856, it’s a sourced, Tennessee-distilled whiskey that doesn’t formally carry the “Tennessee whiskey” identifier. The new expression is billed as a small batch whiskey that is aged for 7 years (though there’s no age statement on the label). It’s bottled at a lower proof than the 100 proof 1856, and is being marketed as being lighter in body.

And that, my friends, is an understatement. Uncle Nearest 1884 is a veritable mess, and here’s why.

The nose sets the stage: Impossibly sweet, it offers aromas of pure cane sugar and cotton candy, with hints of citrus and vanilla. The overall effect is akin to a freshly opened box of breakfast cereal, that massive punch of sugar dominating everything. The palate takes no major detours: There’s a highly sweetened iced tea note here, followed by notes of brown butter and canned peaches, but otherwise it’s a showcase for sugar. The finish is borderline cloying, an aggressive dosing of sweetness lingering for ages on the tongue, to the point where it significantly outstays its welcome.

Uncle Nearest, the man who reportedly taught Jack Daniel how to make whiskey, is said to have put his final barrels down in 1884, hence the name. I sure hope it didn’t taste like this. 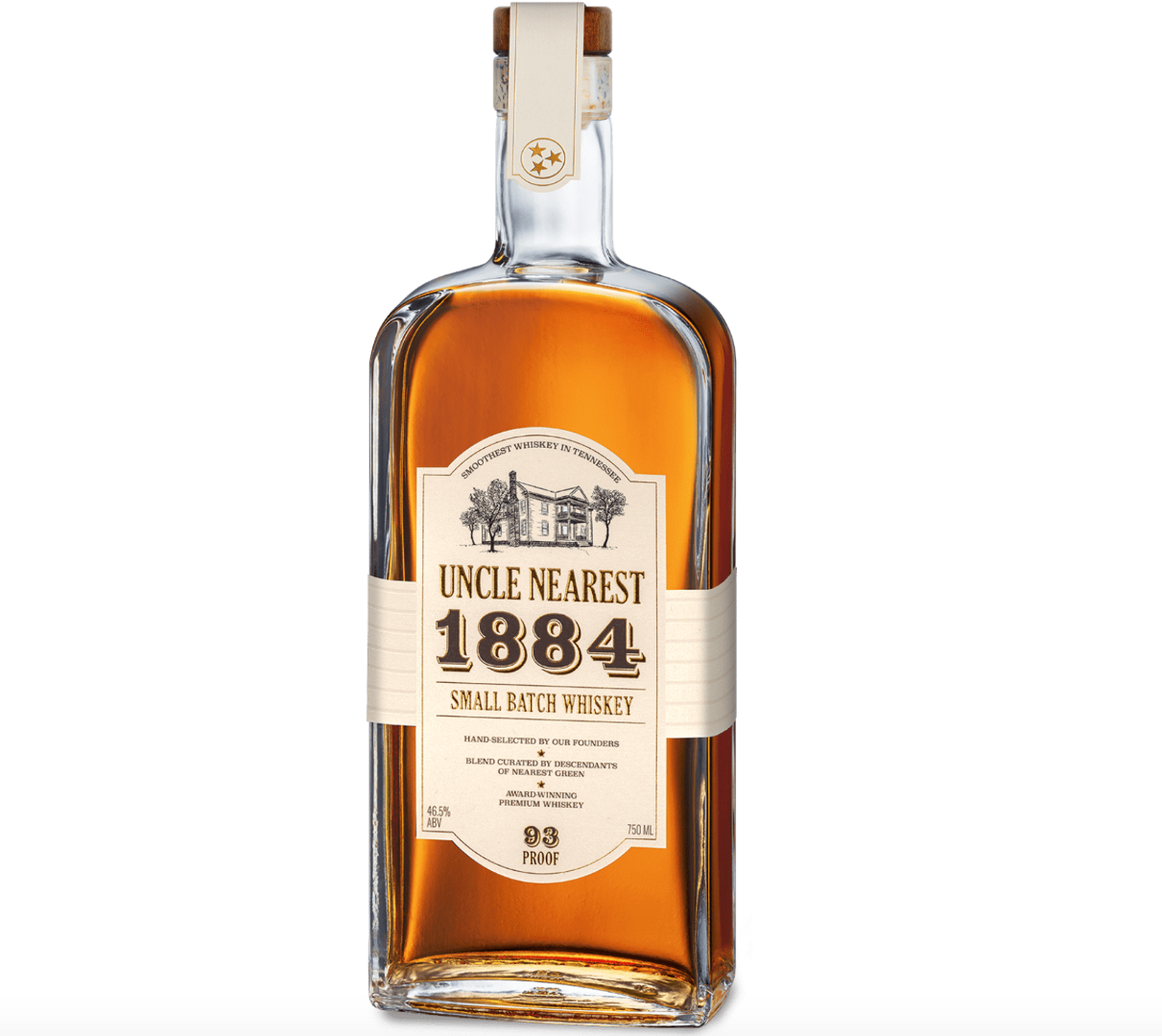