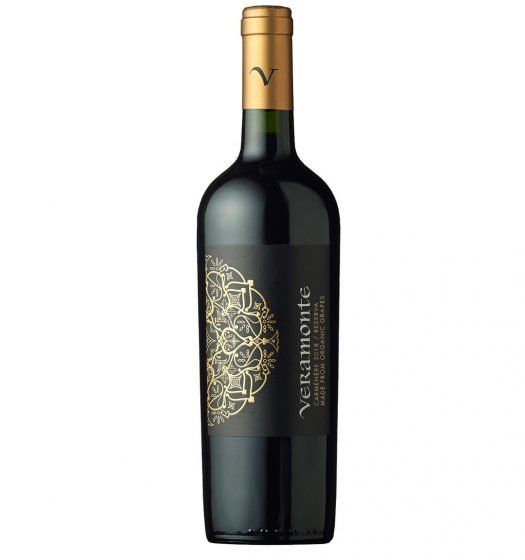 2017 Veramonte Pinot Noir Casablanca Valley – While this wine is initially a touch beefy and tough, a little time in glass lets it open up to reveal a soft blueberry and strawberry element, with subtleties not often seen at this price point. Notes of tea leaf and pencil lead give structure to an otherwise simple red — the tasting notes aren’t iconically pinot noir, but neither is the price tag — and the silky finish is just icing on the cake. Outstanding value. A- / $11

2018 Veramonte Carmenere Colchagua Valley – Appropriately beefy in the classic style of all carmenere, but lightly sweetened with notes of prunes and raspberries. Gently herbal and dusky as the palate develops, the wine plays things close to the vest, offering a heavily savory character that ultimately leans on notes of beef ribs, bay leaf, and a touch of cedar box. It’s altogether a fairly quiet wine, but, as with the pinot noir, it fights in a class well above its price tag. B+ / $11

2015 Primus Cabernet Sauvignon Maipo – There’s lots of fruit here, though it’s tempered by notes of spice and chocolate. Notes of macerated cherries and sweet strawberries give the wine a distinctly jammy quality, though its kept in check to some degree by a dusting of cinnamon and cloves. Simple, but enjoyable to be sure. B+ / $18 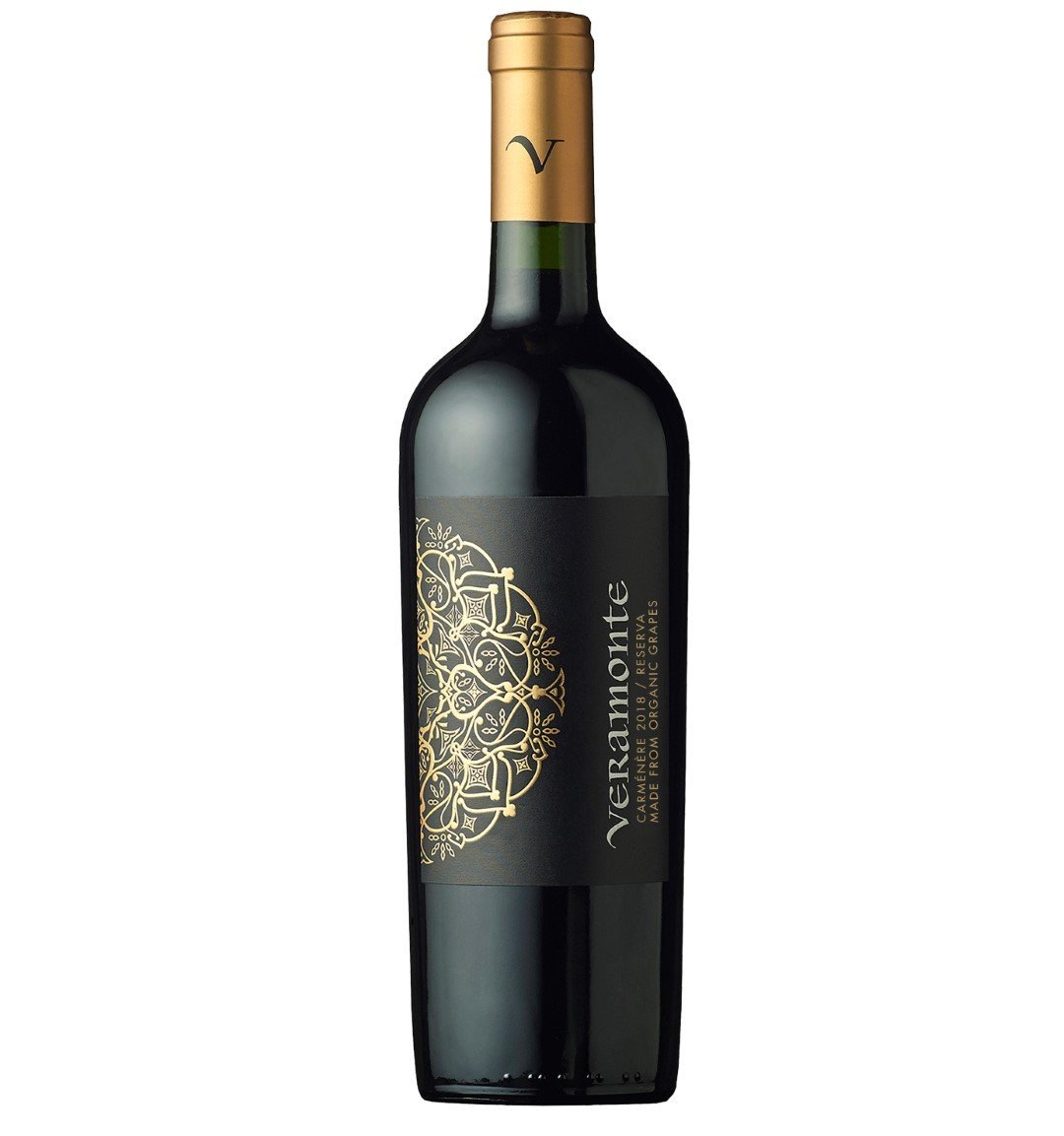 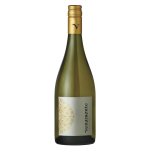