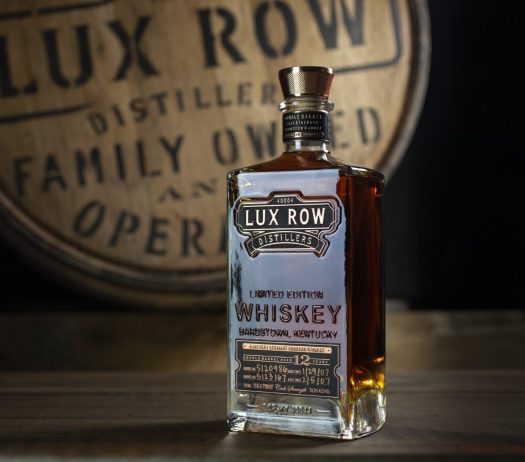 Lux Row, the maker of the Blood Oath, Rebel Yell, and Yellowstone line, has been on a tear of late, and to celebrate the first anniversary of the opening of its distillery, it’s launching its most prized whiskey yet, a 12 year old bourbon that bears nothing but the company’s name.

The limited-release ryed bourbon was crafted as a thank you to customers for supporting Lux Row Distillers during its first year in business. “Even the proof, 118.4, commemorates the distillery’s grand opening in April 2018,” says John Rempe, head distiller and master blender for Lux Row Distillers.

Unlike all the other whiskeys produced at the distillery, Lux Row Distillers Bourbon is a double-barrel release, meaning that the bourbon was aged in two different barrels — for 12 years each. This technique gives it an extra-aged expression highlighted by notes of caramel, vanilla, oak, and tobacco. “I personally picked two barrels that complement each other — and mingled them for an exceptional offering,” Rempe says.

Normally Rempe recommends drinking your whiskey whatever way you like. But he believes that Lux Row Distillers Bourbon “is best neat, or maybe with just a drop or two of water.” That way, you can truly savor its intricate sweet and smoky flavor profiles.

“Double barrel” typically means a whiskey was transferred from one barrel to the other, but here Lux Row is using the term to denote that two separate barrel types were picked and later blended together — though both are 12 years old and use rye as the flavoring grain. Also note that isn’t literally a case of two barrels being blended. With 6000 bottles released, we’re looking at a batch of about 30 barrels, give or take.

Pop the stopper and, wow, this is an aggressive, massive, hoary old bourbon, loaded with a massive amount of charred oak character. With alcoholic heat evident, it’s got secondary notes of licorice and smoky walnut notes. The heavy-duty attack reminds me immediately of various George Stagg iterations. The palate continues the theme. Hot hot hot, this is firewater at full strength, with more char up front, plus notes of red pepper and cloves.

I immediately reached for the water on this one to temper things, and was pleased to find notes of chocolate and salted caramel soothing the experience. Notes of white pepper and jabs of red berries offer more nuance, but ultimately it’s the wood that does nearly all the heavily lifting here, dragging barrel staves through the spirit and toughening up everything all the way to the finish. Frankly it’s the heaviest whiskey I’ve encountered in recent years — and those considering picking up a bottle should plan accordingly.

118.4 proof. Available only in Kentucky. 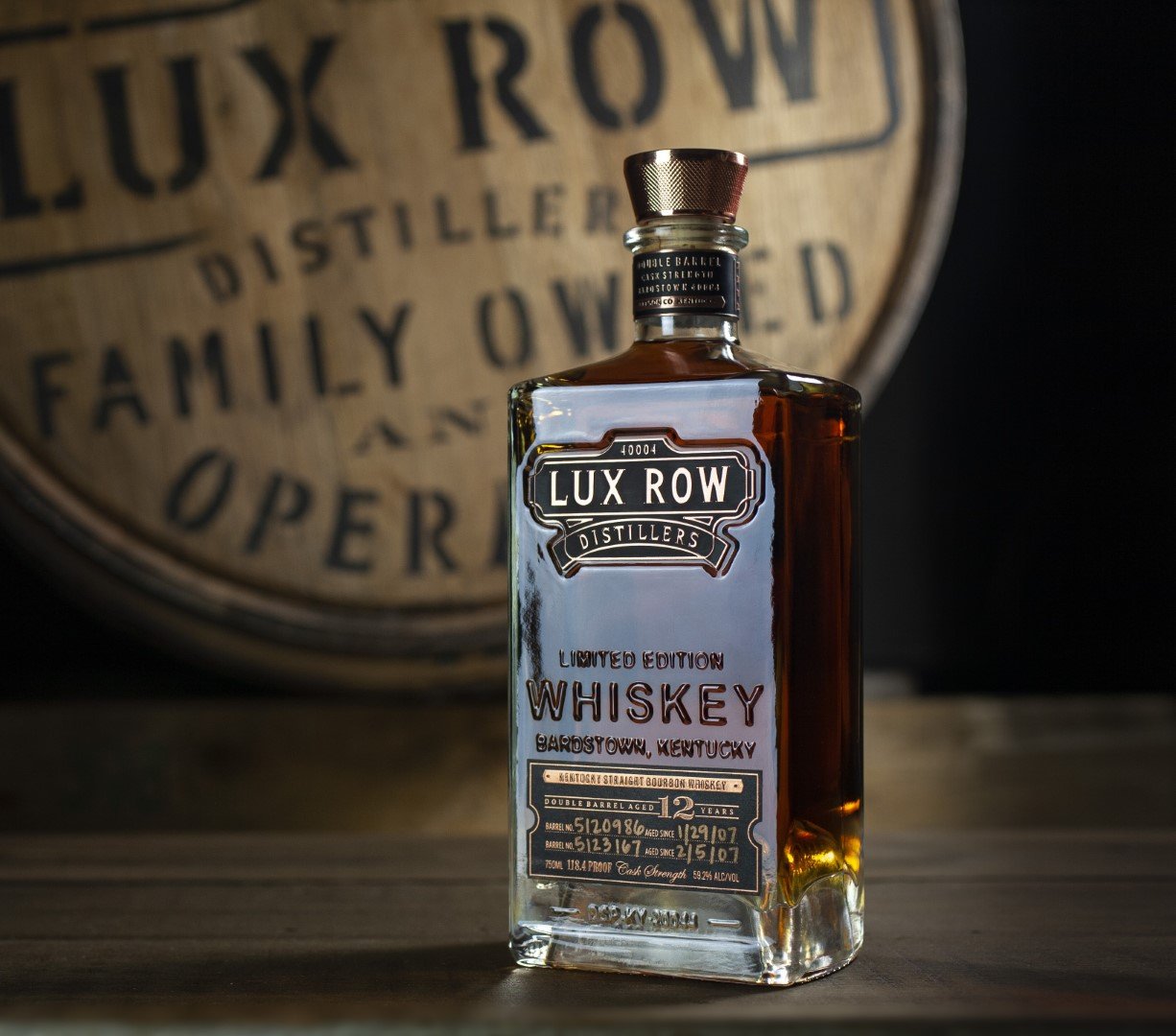 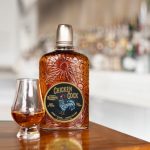