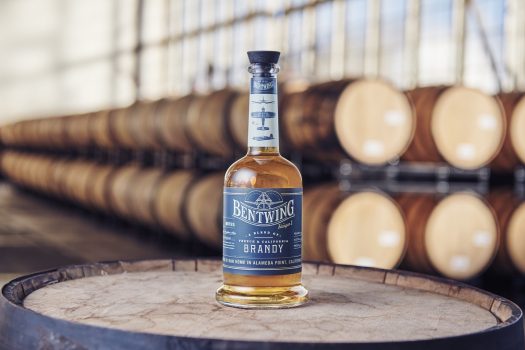 Ready for something new from the brandy world? Here it comes, in the form of a blended brandy from Hangar 1, which offers its first non-vodka spirit ever.

Following the success of Hangar 1’s established portfolio of grape-based vodkas and the rise of brandy in California’s cocktail culture, the expansion into the brandy category was a natural progression for the brand.

“Bentwing Brandy takes our grape-based blending expertise a step further, celebrating both fresh California ingredients and old European heritage,” said Shoemaker. “Brandy is historically at the heart of many cocktails that we commonly associate with whiskey. I’ve loved experimenting with our brandy and discovering that it easily fits into so many of the classic cocktails that I already know and love.”

Paying homage to the brand’s aviation history and its home at the former Alameda Naval Air Station, Bentwing Brandy is also a nod to where Hangar 1 started, taking its name from the inventive gull wing aircrafts used during WWII: the ‘Bentwing Bird.’

Perfect for spirits and culinary enthusiasts alike, Bentwing Brandy is finished in charred whiskey barrels, which lends a unique, well-rounded flavor profile to classic cocktails like the Metropolitan and Sidecar.

So there you have it: French brandy (not Cognac, mind you, which doesn’t allow the use of chenin blanc) and American brandy, aged in whiskey barrels for an undetermined time. Results: Fine, though short of magical. The nose is heavy with the iconic notes of very young brandy: Linen, lavender, mothballs, and potpourri. Without much time to take on the supple fruit and sweetness provided by the barrel, the brandy has a tough start, though it manages to make a surprisingly positive effort by showcasing notes of orange blossoms, honey, milk chocolate, and just a touch of rum raisin — a stark contrast to the overwhelming and youthful nose.

The finish is mildly sweet and soothing, and were it not for the heavy aromatics, one could easily sip on this straight. The nose is nothing to sneeze at, though, making Bentwing best suited for Sidecars and other brandy-based tipples. Which, I guess, is just what Hangar 1 was aiming for. 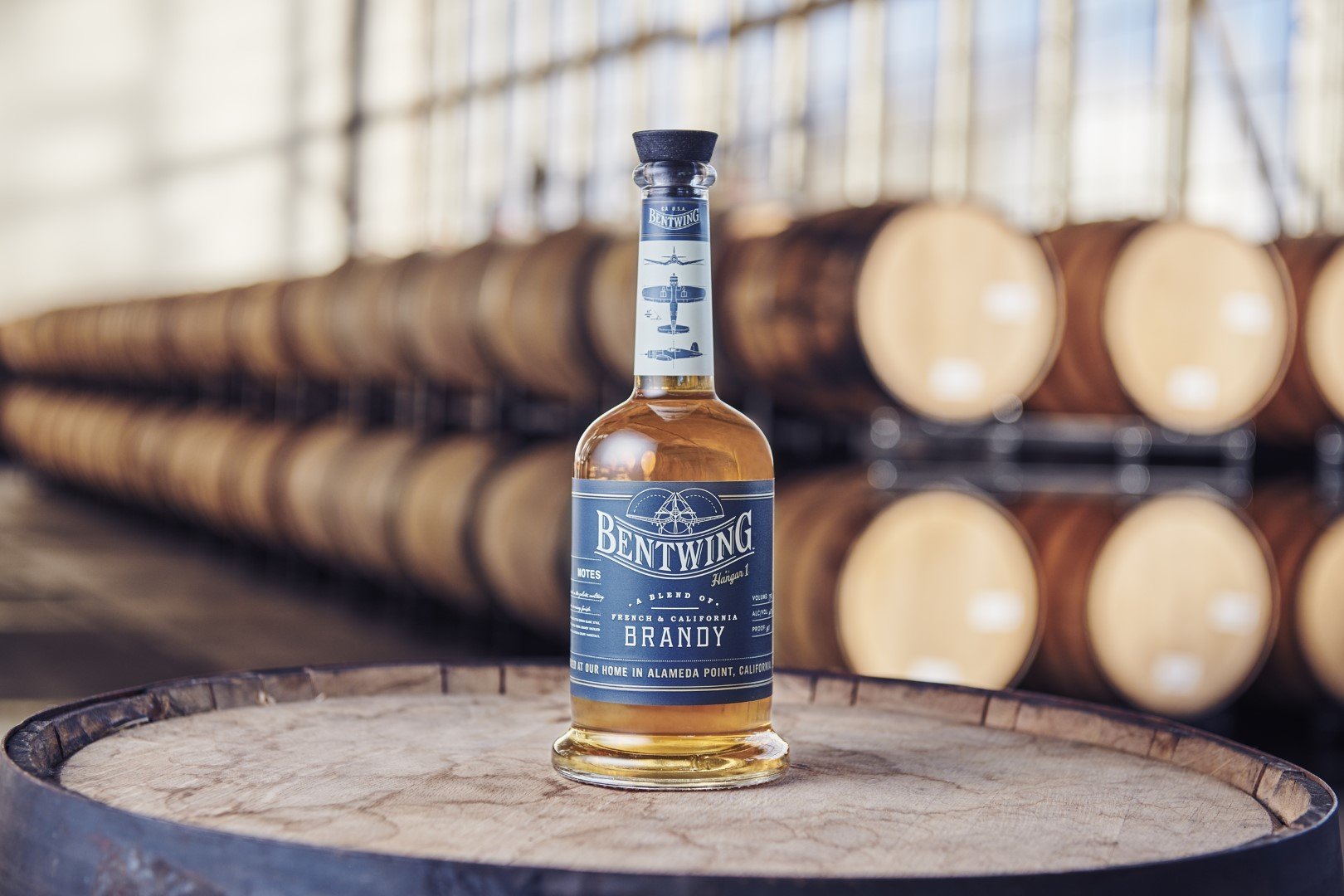