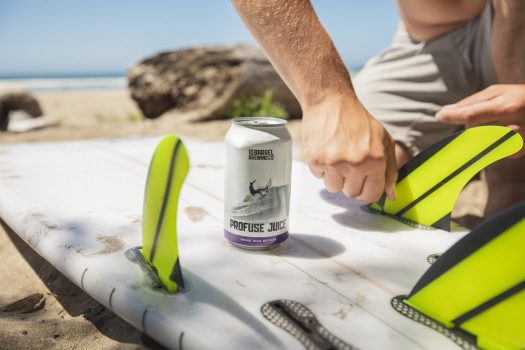 So, here are two new brews from Bend, Oregon-based 10 Barrel Brewing. Hazy Trail is described as a “juicy IPA,” and Profuse Juice is described as a “hazy IPA.” Confused yet? Have a few cans of each of these and you will be soon enough. Both are available year-round.

10 Barrel Brewing Hazy Trail Juicy IPA – This beer is indeed juicy, but it’s so soft on the tongue that it comes off more like a bitterized pilsner than something from the IPA universe. Lightly vegetal with notes of evergreen, the tropical element is restrained and not overly sweet, more bitter citrus than fresh pineapple. 6.2% abv. B

10 Barrel Brewing Profuse Juice Hazy IPA – Distinctly hazier and fruitier than Hazy Trail, this juice box of a beer offers a clear note of pineapple candy, banana, and orange creamsicle. It’s aromatically quite hoppy, which is a bit of a disconnect with the overwhelmingly fruit-forward body, but perhaps that’s the whole idea. 6.5% abv. B+ [BUY IT NOW FROM DRIZLY] 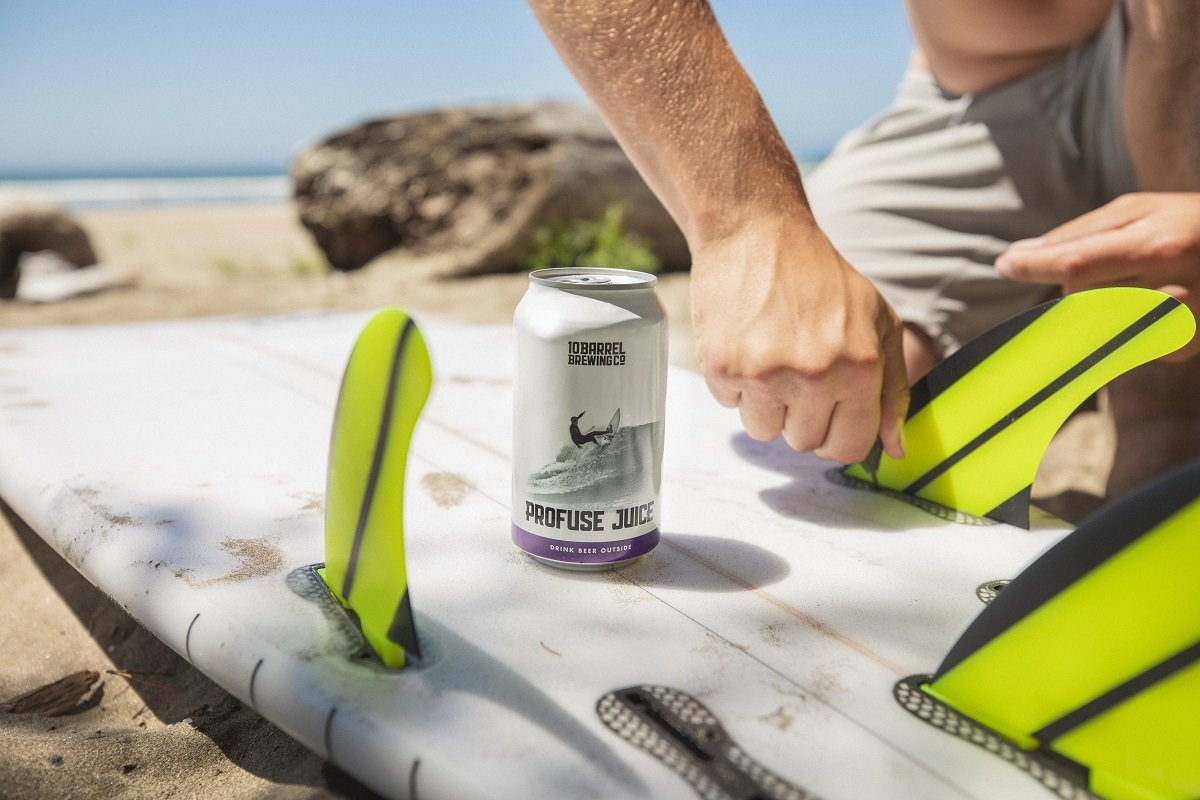