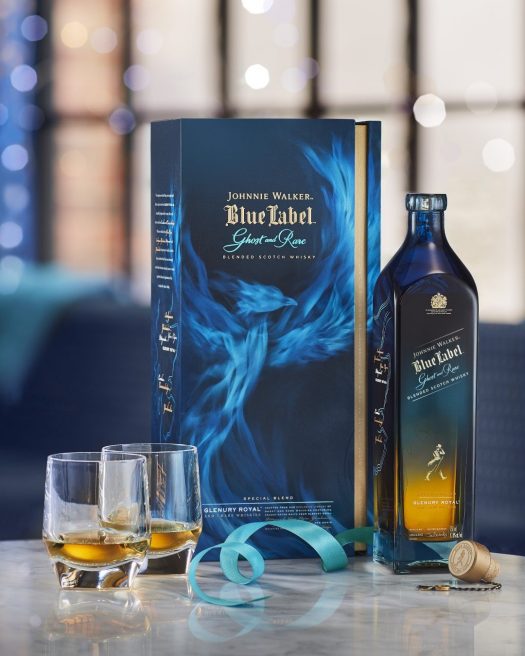 Johnnie Walker’s Blue Label Ghost and Rare edition was such a hit that it spawned two sequels. The second release featured the addition of whisky from the renowned Port Ellen in its blend, and now there’s a third and final release, which revolves around the long-shuttered Glenury Royal distillery, as well as some other treasures.

Allow JW to explain in detail:

Founded in 1825 by Captain Robert Barclay, the distillery was destroyed by a devastating fire only to rise like a phoenix from the flames to thrive once again. The distillery flourished to become one of only three Scottish distilleries to enjoy a royal title. Making this an even rarer find, there have only been eight official bottlings of Glenury Royal in the past 23 years.

In addition to Glenury Royal, other “ghost” whiskies found in this special release include whiskies from Pittyvaich and Cambus, along with rare Single Malts from Glen Elgin, Glenlossie, Inchgower and Glenkinchie and a beautiful, rare grain whisky from Cameronbridge.

After missing out on the Port Ellen release, we scored a sample of edition #3 to review. Let’s give it a whirl.

On the nose: Surprisingly exotic at first, with notes of toasted brioche, brown butter, and nougat. A clear sherry vein pops after a moment, but it’s tempered by notes of heather and grain. The palate is a surprise: There’s really no fruit here at all and just a minimal sweetness aside from the initial punch of nougat. Sherry emerges quickly and spikes the palate with clove-studded oranges and a note of fresh graham crackers, though again it plays more toward austerity than freshness. The finish is surprisingly short, an ample citrus note quickly fading and leaving a dusting of spice on the tongue. Quiet and simple, it’s a pleasant diversion — but nothing akin to the masterpiece of the original Ghost and Rare release. 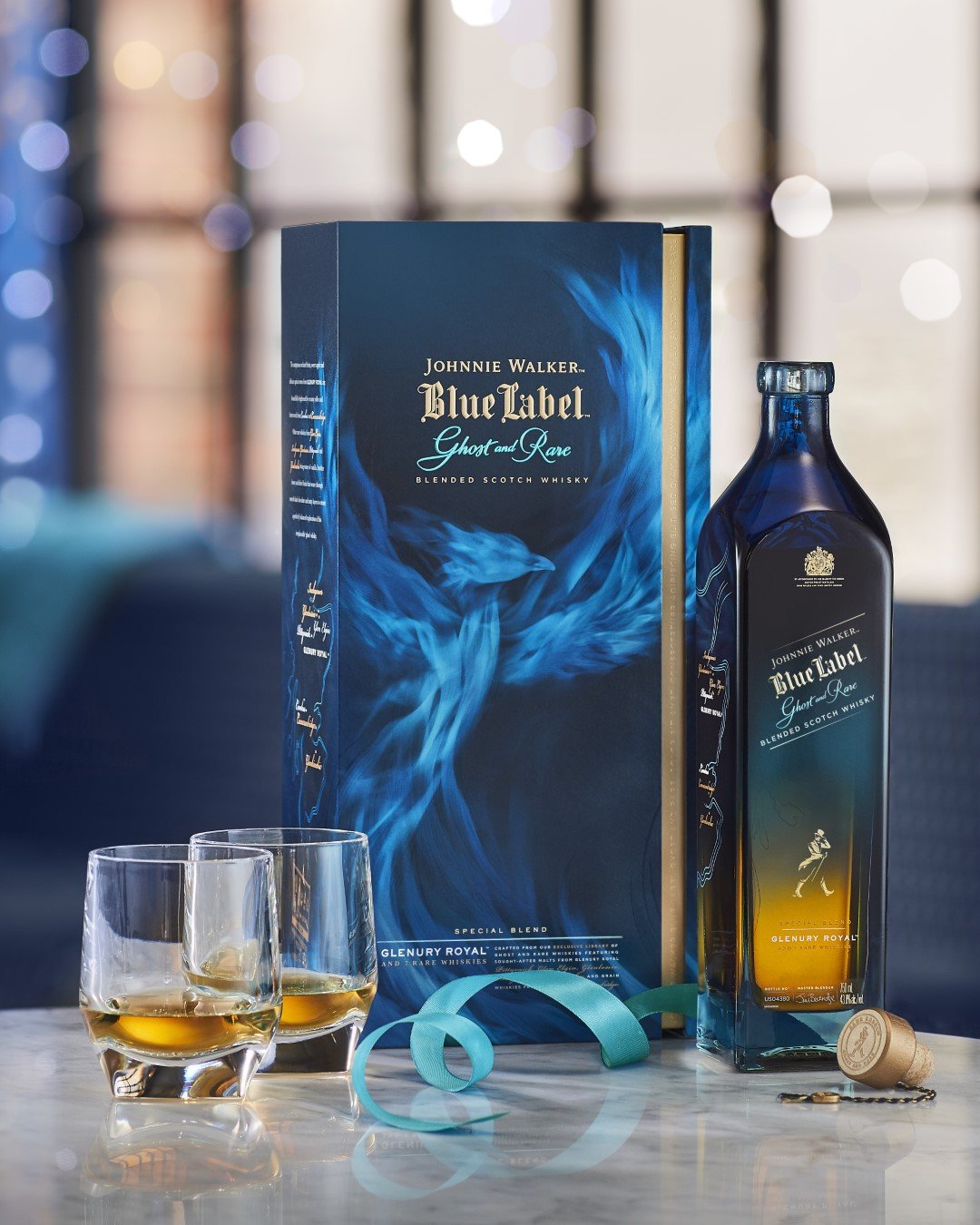