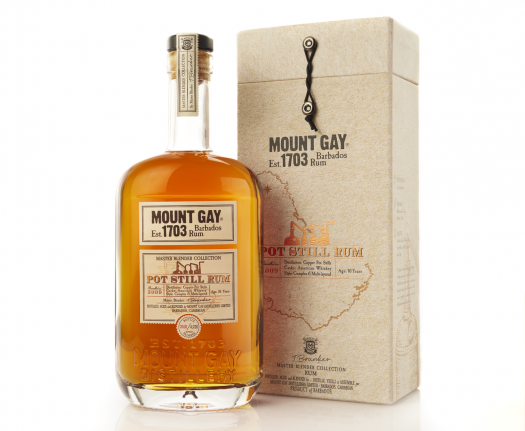 It’s tough keeping up with Mount Gay’s special releases, which have been bottled under labels including XO, Origin Series, Master Select, and more. The most recent series is known as The Master Blender Collection, and the expression reviewed here is technically release #2 in that lineup, following Mount Gay XO Rum – The Peat Smoke Expression, which oddly didn’t say “Master Blender Collection” on the bottle.

Well, let’s put the naming confusion aside and look at this release, a true rarity that will see only 4,920 bottles available globally and 1,002 available in the U.S.

What’s in the bottle? Here goes:

The second edition in the exclusive series and the first blend from the new female Master Blender, Trudiann Branker, Pot Still celebrates the original way Mount Gay made rum for about 200 years, using only rums distilled in double retort pot stills. After selecting a specific batch of pot still liquid, Trudiann placed it into virgin ex-whiskey casks for six months prior to bottling, to enhance the spicy and roasted nutty notes.

The rum was distilled and barreled in 2009, making it roughly a 10 year old release. (Presumably a “virgin ex-whiskey cask” is a first-fill bourbon cask, not virgin new oak as we commonly use the term.) Let’s give it a try.

It’s a toasty rum, warm with spice and apple cider notes on the nose, but laced through with the classic hogo of the pot still — a funky mushroom and somewhat antiseptic character that is simply unmistakable. The palate doubles down and presses the apple agenda: It’s at once rich, vegetal, and meaty — then it loads up on fruit. What starts out with an intense, almost blatant, apple Calvados character eventually segues into notes of rhubarb, cinnamon-dusted raisin, and red pepper. Some burnt coffee notes emerge well into the finish, finally reminding you that this is rum and not brandy.

Complex and a bit untamed, with wild, sometimes weedy, notes, this is not a rum for the seeker of sweetness but rather a sipping experience designed for the rum fan that’s looking for something a bit more off the beaten path. That said, if you love apple brandy, well, all the better. 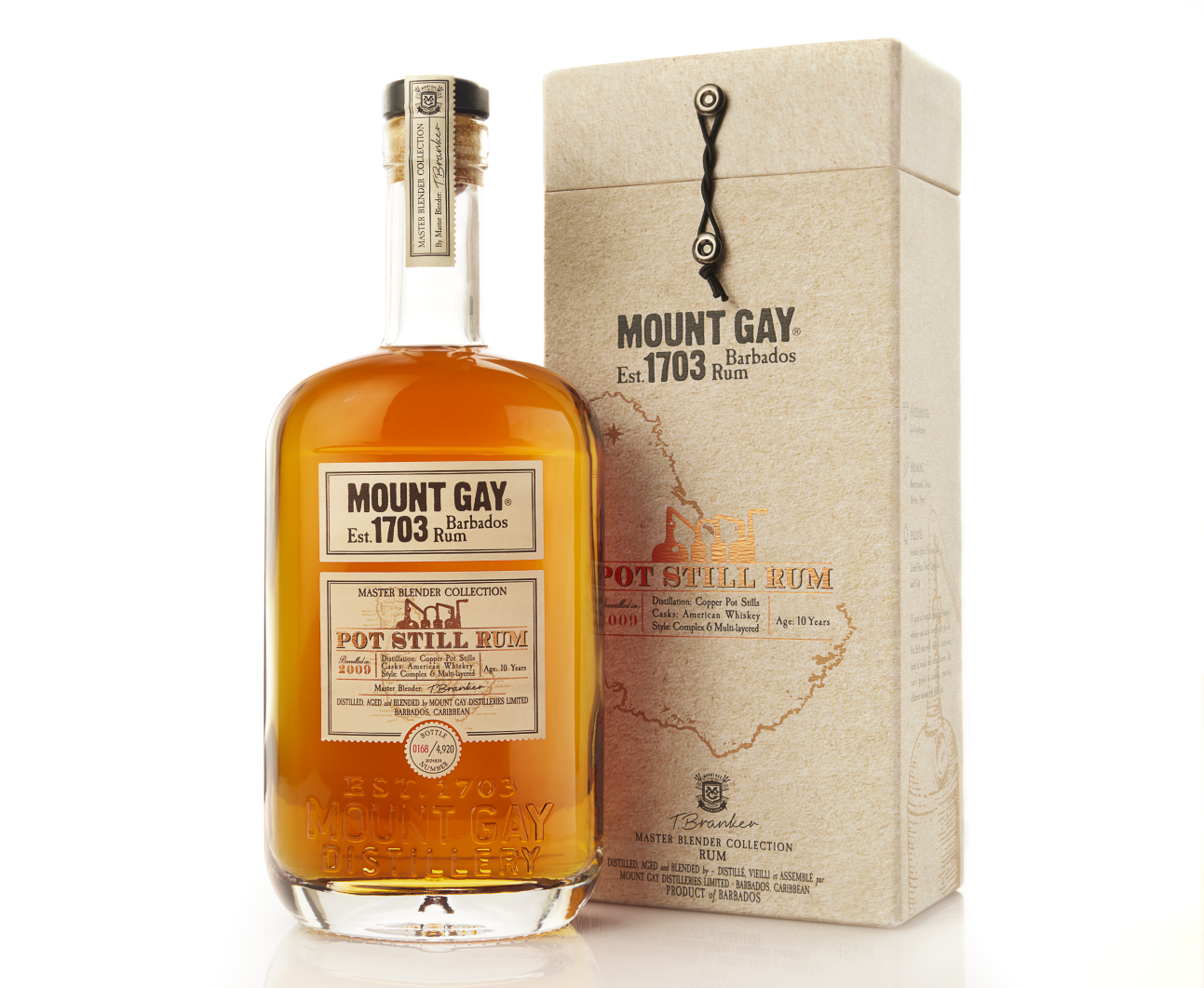