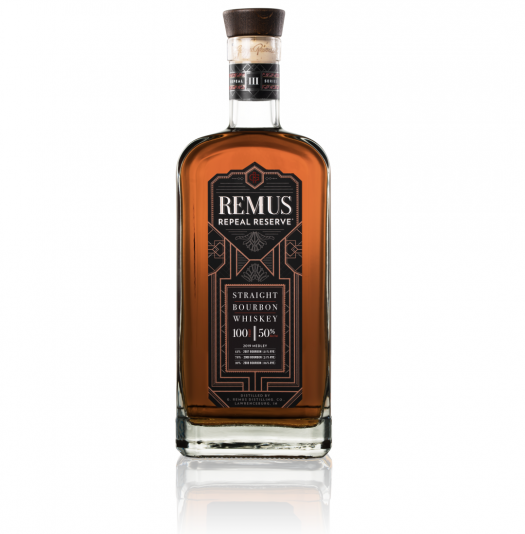 Here’s a little extra info for the discerning drinker:

MGP will release Remus Repeal Reserve Series III Straight Bourbon Whiskey this November 2019. Produced to commemorate Prohibition Repeal Day, Series III is a limited bottling that debuts annually on November 13, the birthdate of brand namesake George Remus. This release is accompanied with a tasting series that leads up to December 5, National Prohibition Repeal Day. MGP is also planning a holiday release of Remus Volstead Reserve Straight Bourbon Whiskey, a bottled-in-bond, 14-year aged Bourbon timed with the 100th Anniversary of the start of Prohibition – under the Volstead Act.

Named after the legendary “King of the Bootleggers,” Remus Repeal Reserve is an annual series from George Remus® Bourbon, crafted at MGP’s historic, 170-year-old distillery in Lawrenceburg, Indiana. Made in a signature high-rye style, the medley changes each year allowing the distillery team to experiment with their various mash bills and cask-aged reserves.

Ready to dig in?

The Remus house style has always been quite wood-forward, and Remus Repeal III is no exception to the trend. A punch of oak hits the nose first, followed by notes of peanut shells, cloves, and some tea leaf. I don’t initially get the chocolate tones of last year’s release; this is a whiskey that keeps it sweetness close to the vest, at least aromatically.

The palate offers a clearer, yet burlier, rye spice character, with plenty of wood backing it up. Notes of cherry (and cherry wood) build on the tongue, and a dark chocolate note finally shows its face. Give the whiskey time in glass to open up and notes of plum, raisin, and Cherry Garcia ice cream — the culmination of much of the above — become increasingly evident. The finish is a bit peppery and heavy on the char, but that’s a nice foil to what’s come before. A little butterscotch hangs on for the finale.

I haven’t personally had Volstead yet, but to date this is my clear favorite of the Remus line. Mind those prices though… they’re creeping northward. 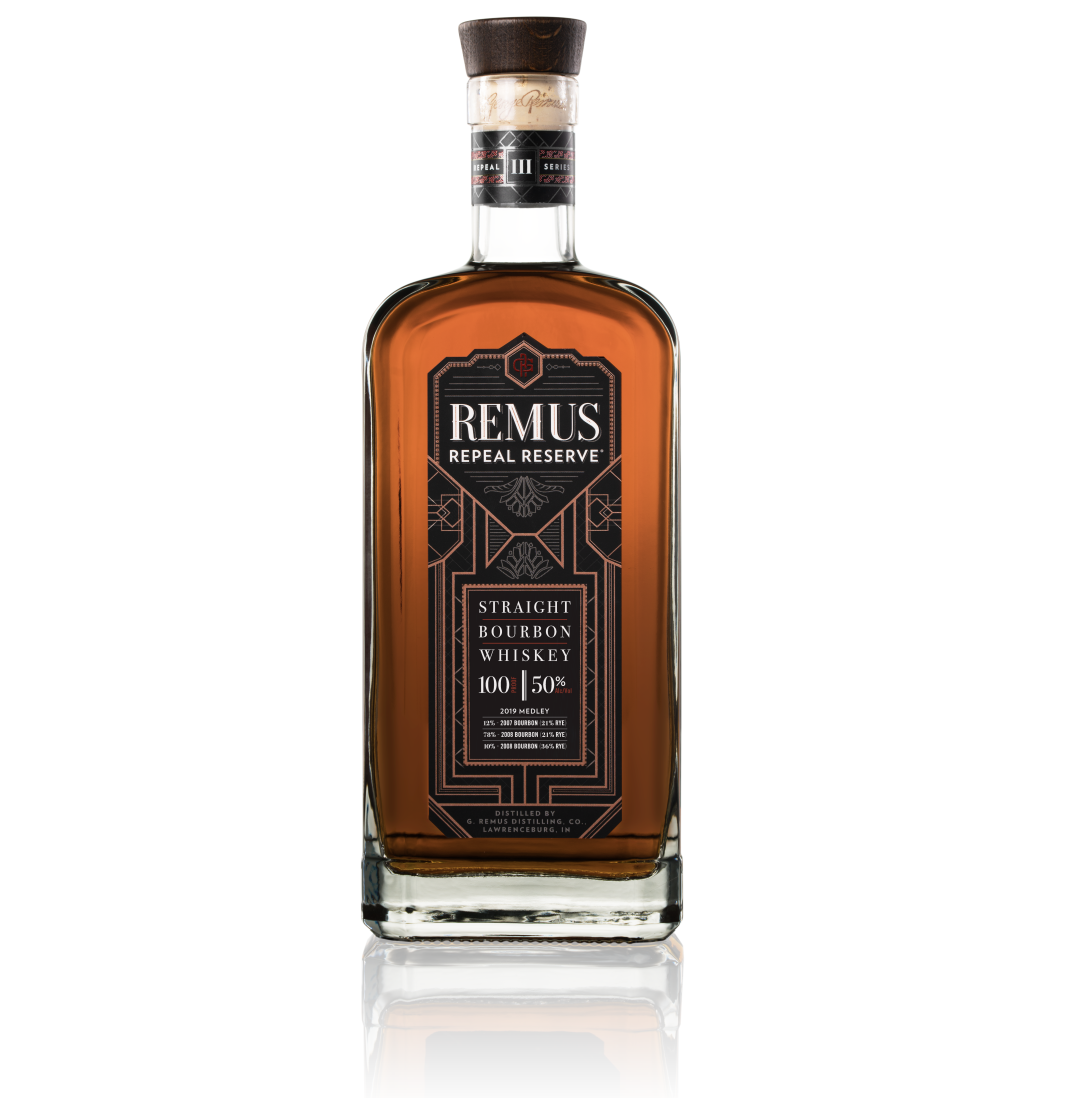