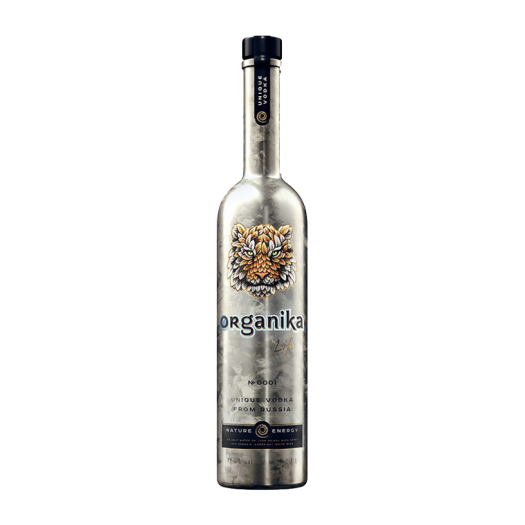 Mother Russia is home to Organika Vodka, a new brand of two vodka expressions made with water from Lake Baikal, best known to Jeopardy! fans as the largest freshwater lake in the world. Organika is distilled from “alpha grain,” the highest caliber of grain categorized by Russian regulators, and the expressions are alternately infused with two botanicals from the Siberian rain forest: larch extract and sagan dalya leaves (a flowering plant that is found only on the shores of Lake Baikal). Note however that both vodkas are officially unflavored. Says the company, “The botanicals were added for ‘tonic’ purposes (however, we can’t share those details here in the States).” (More details on these can be found in the individual writeups.)

Both bottles have the face of a tiger on them, “to reflect their support for independent Amur tiger sanctuaries in Russia and environmental organizations, like the Lake Baikal Foundation.”

Ready to take a dip into Lake Baikal? Let’s try them.

Organika Vodka (Original) – Clear bottle. “Ultra premium ‘alpha grain’ vodka infused with Siberian Larch extract. Similar to red wine, larch extract contains high quantities of naturally occurring antioxidants and tonic properties.” On the nose, a very Old World aroma emerges: intensely medicinal, but with a faint hint of mint and cinnamon. The palate follows in line with the theme, a boldly alcohol-forward punch stripping the tongue, paving the way for a very light sweetness, which gives the body a gently creamy character. Again that touch of spice lingers on the finish, though the overall impact is quite mild and complementary to what’s come before. A solid vodka for straight sipping or mixing. A / $32 [BUY IT NOW FROM DRIZLY]

Organika Vodka Life – Metallic style bottle. “Created especially for discerning tastemakers. Using the same high quality ‘alpha grain’ distilled spirit, Organika Vodka Life expression is infused with Sagan-Dalya leaf extract from a small, beautiful blooming shrub that grows only near Lake Baikal. Locals brew leaves from the plant as a hot beverage, similar to coffee or ginseng tea.” Very neutral, but somewhat milder, both on the nose and the palate. A quite lush creaminess envelops the tongue, allowing some citrus and banana notes to mingle with the bracing, alcohol-forward body. The finish finds a touch of floral elements, which is a bit of a surprise. An impressive, but ultimately much more opulent, vodka — and built more for the straight sipper than the Original expression. Bottles individually numbered. A / $46 [BUY IT NOW FROM DRIZLY] 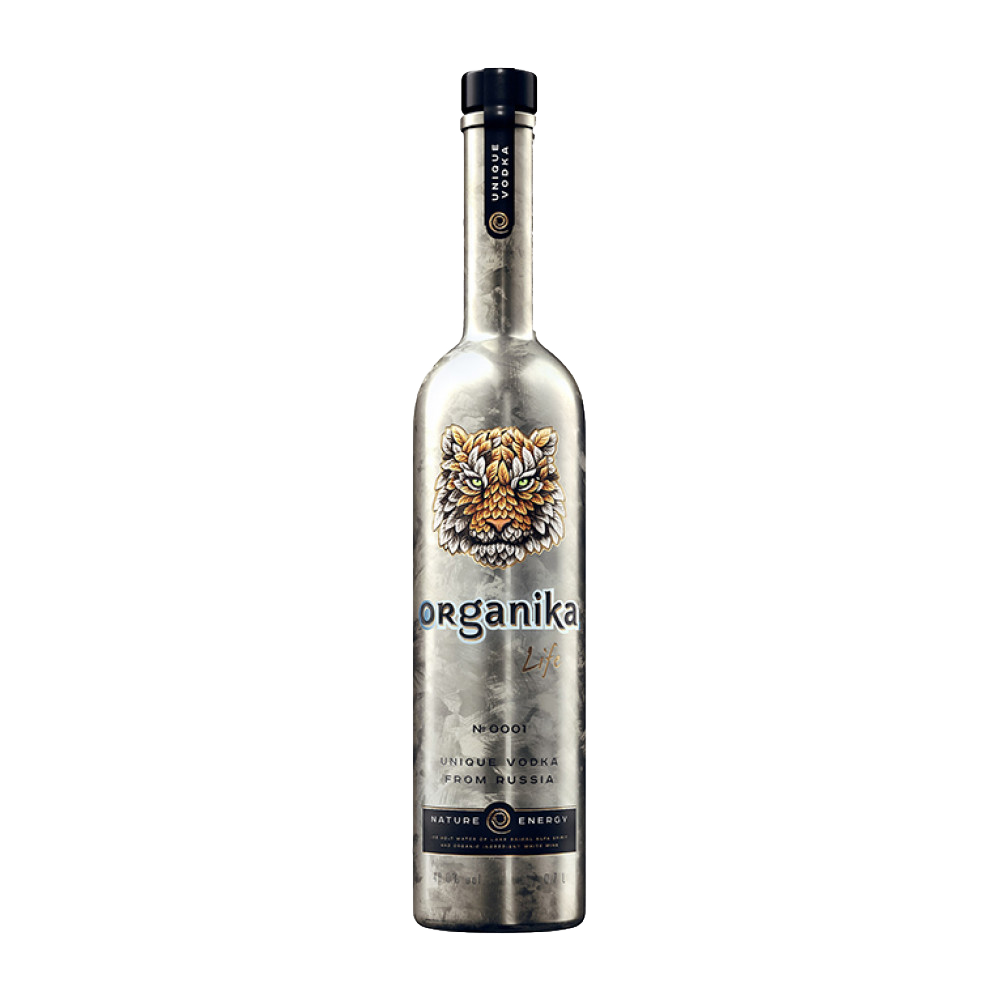