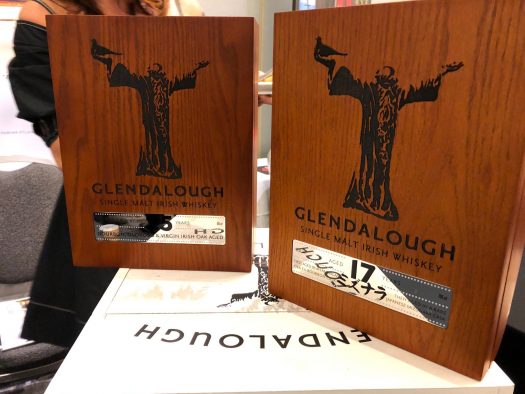 Another year is in the books for San Francisco WhiskyFest, a typically packed event with hundreds of whiskeys to explore… plus, for those confused on where they are, libations from The Mocktail Project. My dance card was full of whiskies from around the world, with highlights to be found in just about every region. My favorite – by a wide margin – was a completely unexpected 17 year old Irish whiskey from Glendalough which spent 4 of those 17 years in Japanese Mizunara oak casks. Quite a surprise and one I hope to sample again soon.

The Benriach Curiositas 30 Years Old – Some virgin oak here. Surprisingly heavy on the peat for a whiskey that’s spent 30 years in cask. Weirdly winey. B

Bunnahabhain Stiuireadair – NAS. Fruity but quite bready. Ample spice. Doughy on the finish. B 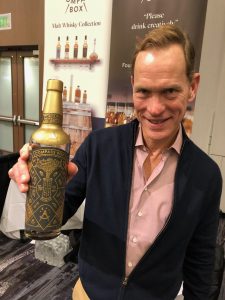 Compass Box Affinity – A literal blend of 62% whisky and 38% Calvados. Baffling and surprising, a cocktail in a bottle. Overwhelming apple notes, with ample baking spice. Lots of layers here. (That’s John Glaser at right!) A-

Compass Box The Circle – Youthful whisky, sunny and bright – by design. Lots of fresh citrus here. Really engaging, hard to put down. A

Dewar’s Double Double 27 Years Old – Quite salty, with a big wine note. Earthy and mushroomy edge. Lush but not overwhelming. B+

The GlenDronach 21 Years Old – So overloaded with PX and oloroso sherry it mainly tastes like… sherry. Unctuous, with notes of figs and dried herbs, some leather. A 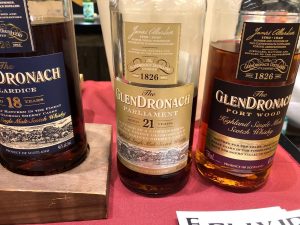 Knappogue Castle Single Malt Irish Whiskey 12 Years Old Marsala Cask Finish – Hope you like Marsala, because this whiskey is oozing it from its pores. Incredibly intense wine flavor, though not wholly off-putting. B- 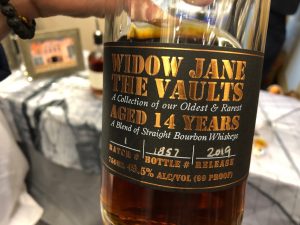 Blanton’s Single Barrel Gold Edition – Chewy, with notes of Butterfinger candy and loads of soothing brown sugar. A big step up from the standard Blanton’s. A

Maker’s Mark RC6 – The new release, aged in barrels with 18 months of seasoning. Dark chocolate, cinnamon apple notes dominate. A bit tough on the finish, though. A- 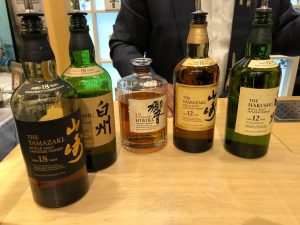 Nikka From the Barrel – Glorious as always. Quite sweet, with a big maple component and some coconut. Massively complex. A

Argonaut Premium California Brandy The Claim – Argonaut is a Gallo product made from wines they’ve been distilling and aging for decades. The Claim is the oldest expression, with an average age of 19 years old. Buttery body, with notes of lavender, tea leaf, and incense. Surprisingly delightful. Watch for more coverage of Argonaut in coming weeks. A- 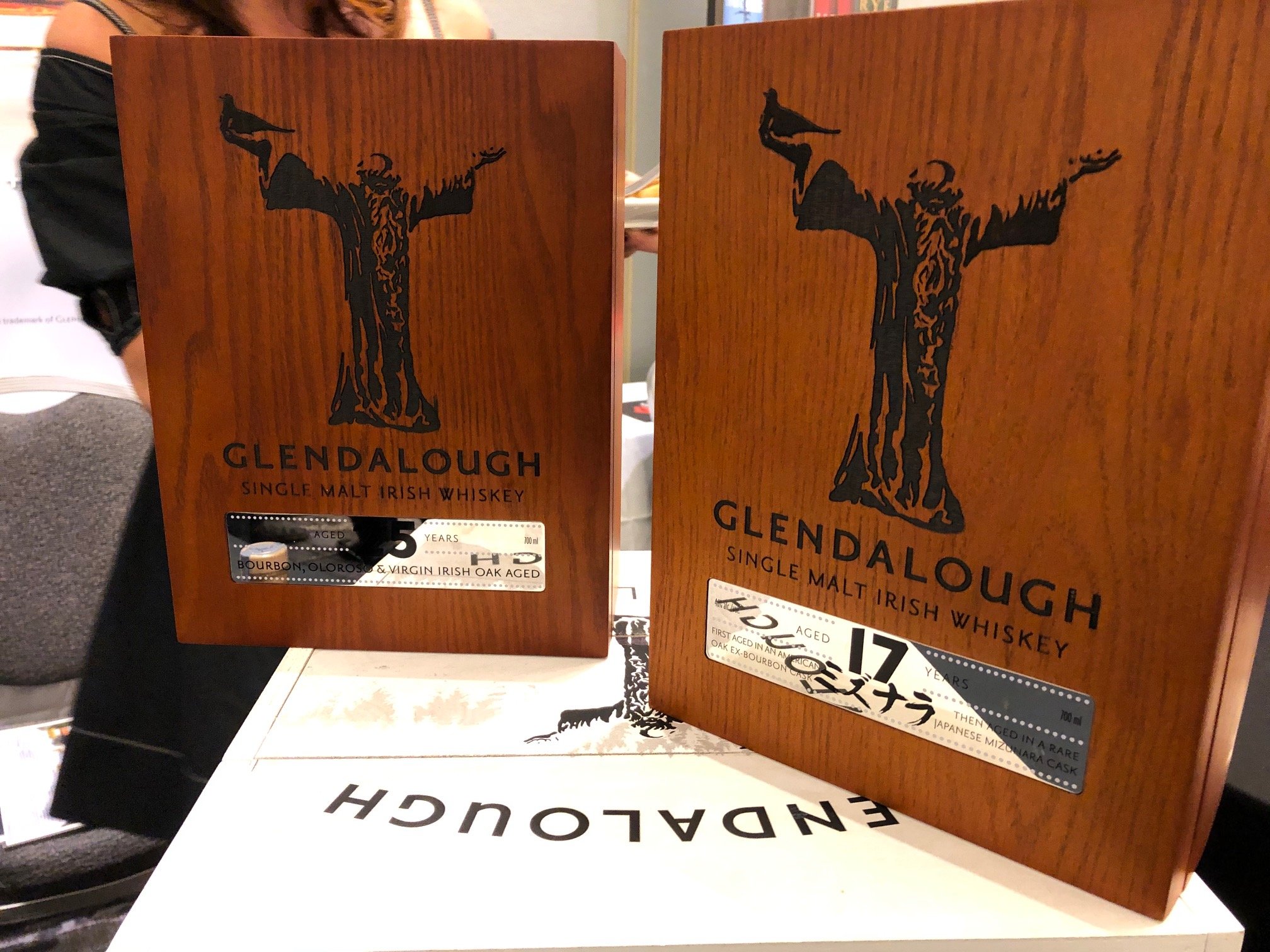