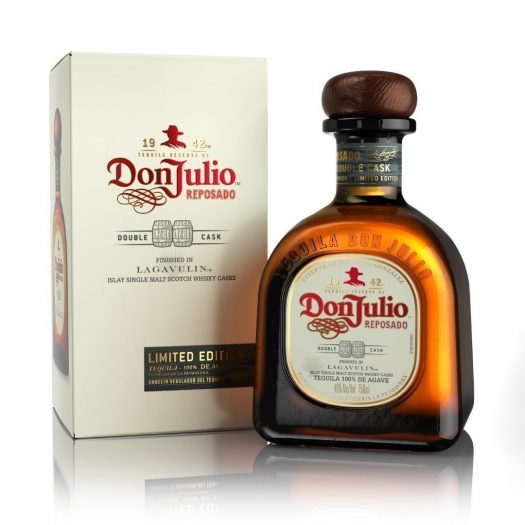 Tequila continues to grow in popularity and market share, thanks to a glut of high-quality, 100% agave spirit on the market. You can also thank a surging interest in mezcal, as artisanal offerings continue to push the smoky spirit into new places, with focuses on terroir and single varietals of agave. Today we take a look back at the year of tequila and mezcal, highlighting our top 10 releases to hit the market since the end of 2018.

1. Don Julio Tequila Reposado Double Cask – Lagavulin Barrel – Tequila and Scotch have been cautious bedfellows for years, but this combination of silky reposado tequila and lightly salty Islay Scotch is the proof of concept we’ve all been waiting for. Don Julio finishes its tequila for a mere two weeks in Lagavulin casks, which is just the perfect kiss of sea spray on top of an already delightful experience. $65 [BUY IT NOW FROM CASKERS] 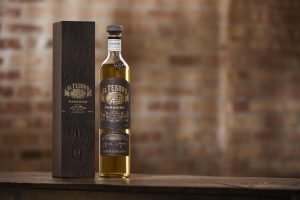 2. El Tesoro Paradiso Extra Anejo – Not a new expression, but now more commonly available in 2019, this extra anejo, created alongside Alain Royer of A. de Fussigny Cognac, spends five years in French oak, ex-Cognac barrels (instead of the usual bourbon barrels). Loaded with both traditional and unexpected flavors, it’s a wild combination of citrus, vanilla, spices, and pepper – with a Mexican chocolate finish. $130 [BUY IT NOW FROM DRIZLY]

3. El Mayor Tequila French Oak Chardonnay Cask Finish – Here’s a new reposado from El Mayor that spends 9 months not in bourbon barrels but in French oak chardonnay casks. It’s a wild idea, but it makes for one of the sunniest and most fruit-forward reposado tequilas I’ve had in years. A gem. $110

4. G4 Tequila Blanco – This estate-grown, organic tequila comes to us from Felipe Camarena, part of the renowned Camarena family. Sharp and peppery, the crystal clear blanco settles into a groove that offers notes of melon and other fruits. A solid sipper, but also quite versatile come cocktail time. $40 [BUY IT NOW FROM DRIZLY] 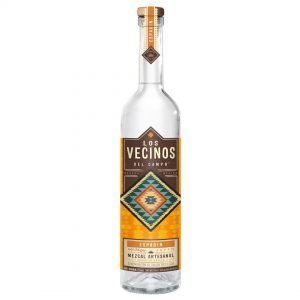 5. Los Vecinos del Campo Mezcal Espadin – Los Vecinos del Campo is a new family of mezcals produced by a brotherhood of mezcaleros, and Mezcal Espadin – made from the more common espadin agave plant – is the brand’s first product. It’s a classic and classy expression of mezcal, meaty and herbal with a bit of sea spray in the mix. A gentle sweetness increases the mezcal’s approachability. $34 [BUY IT NOW FROM DRIZLY]

6. Don Julio Tequila Reposado Double Cask – Buchanan’s Barrel – We mentioned the second of Don Julio’s special edition reposados in our #1 pick above; this was actually the first in the series, a reposado that spent a month in Buchanan’s Blended Scotch Whisky casks. The results are excellent, with the tequila taking on a depth of flavor not often seen in reposado, with notes of citrus melding nicely with peppery, tobacco leaf notes. $60 [BUY IT NOW FROM CASKERS]

7. Mezcal Union El Viejo – Another cooperative-built brand, Mezcal Union is just getting going with a pair of offerings, including this one, a complex beast made from espadin and tobala agave harvested at up to 14 years old. Heavily smoky and quite herbal, it’s loaded up with spices and saline notes that make for an introspective sipper. $48 [BUY IT NOW FROM DRIZLY]

8. Nosotros Tequila Blanco – Another solid blanco, unusual since the agave comes not from a single region but rather 50/50 from the Highlands and Lowlands. Complex but approachable, and plenty versatile. $36 [BUY IT NOW FROM DRIZLY] 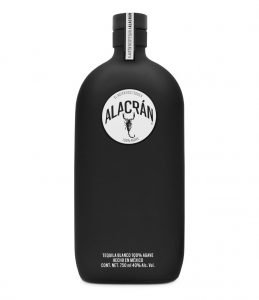 9. Tequila Alacran Blanco – The striking black bottle for Alacran (“scorpion”) is just the beginning of the intrigue here, as unusual notes of coconut and grassy mesquite give the aromatics an unusual composition. Slightly earthy but otherwise light and wholly approachable. $42 [BUY IT NOW FROM DRIZLY]

10. El Mayor Tequila Single Estate Blanco – Somewhat less exciting than our #3 pick above, this is nonetheless a delightful blanco that offers a spicy, pepper-heavy punch that’s chased by fruit and sweetness. The old hammer in a velvet glove dichotomy. $66 [BUY IT NOW FROM CASKERS] 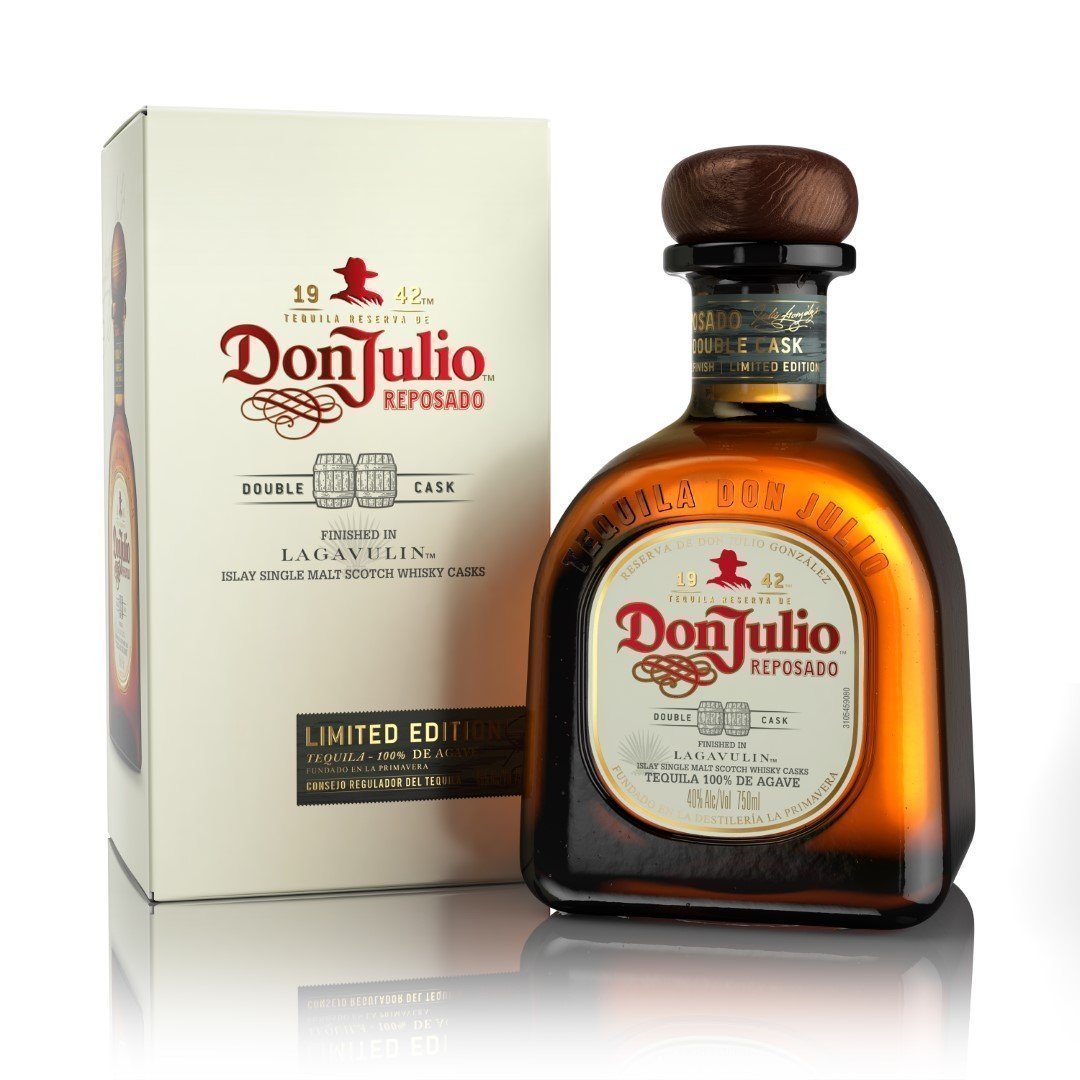