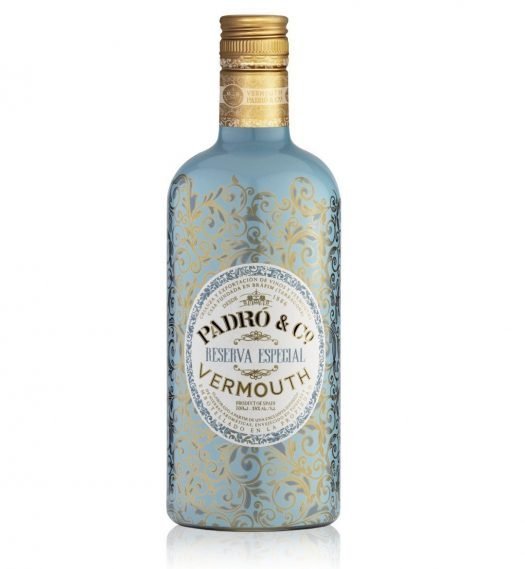 Vermouth Padro & Co. — sometimes styled inversely, as Padro & Co. Vermouth — is a Spanish operation that dates its winemaking production back to 1846. Today, Padro makes not one, not three, but five different vermouth products, each with its own distinctive character.

Let’s dig into the entire lineup and see how they acquit themselves.

Vermouth Padro & Co. Rojo Amargo – “Rojo Amargo starts with an initial infusion of mountain plants, with their small roots and highly aromatic flowers. The vermouth then rests for two years in chestnut barrels gently absorbing the aromas and, once the ageing process is complete, a second herb mixture is added consisting of a combination of plant bark and roots from the area around the winery.” This vermouth is a deep coffee-brown color, with an intense nose of cola, spice, and grilled fruit. The palate is slightly smoky, and intensely bitter, with notes of licorice, coffee bean, and tea leaf. Quite spicy, and closer to an amaro than a vermouth. B+ / $40

Vermouth Padro & Co. Rojo Classico – “The base wine is made with Macabeo and Xarello grapes from the Padró family’s own vines. After the first winter, we add our special red vermouth herb formula to make a base coupage which we then leave to rest and evolve in barrels for between nine and twelve months. These barrels originally contained sherry, after which they were used for a time to transport wine and we have now adapted them for vermouth storage.” A more traditional brick red in color, this is more akin to the sweet vermouth you’d use in a typical cocktail, winey but nutty, with lots of savory and peppery herbal character in the mix. It also drinks well on its own, with a slight sweetness to help elevate and balance the bitterness. Nice punch of red berry on the finish. A / $27

Vermouth Padro & Co. Reserva Especial – “We wanted to make a vermouth using a sweet Tarragona Clásico-style liqueur wine [a sweet Spanish wine] aged for 5 years in 7,000-litre oak vats and which we have been using at the winery for generations. We add a small amount of this wine to the solera wine in the final vermouth coupage together, of course, with our special touch of vermouth herbs.” Somewhere in between the Amargo and Classico, this deep red vermouth is loaded with bitter elements, finding its balance not in sweeter elements but rather in savory notes of dark chocolate, roasted almonds, and well-toasted bread. Intense but approachable, it balances the amaro style with the more approachable herbal character of a sweet vermouth. Complex and enjoyable; best solo. A- / $15

Vermouth Padro & Co. Blanco Reserva – “We blend an infusion of aromatic herbs with the peel of several different citrus fruits. After several months of maceration, we add an aged white mistela (sweet wine) that we keep especially for this vermouth.” Now onto the sole white vermouth in the lineup. As the description suggests, this is a quite sweet offering, a honeyed, Sauternes-like character informed by notes of thyme and rosemary. It’s essentially a pleasantly sugary bianco vermouth in style, though not a terribly complex one, with a sugar-heavy finish. B / $28

Vermouth Padro & Co. Dorado Amargo Suave – “Our base wine for this vermouth is a well-structured Macabeo, perfect for the ageing process and the neutral character of this grape means that it does not interfere with the action of the exceptionally bitter herbs used. The vermouth rests for 9 months in semi-new chestnut barrels before bottling.” Made with gentian — “the most bitter substance in the world” — this is a light brown vermouth with a bold slug of bitterness, though it ultimately comes across as rather blunt, a punch of licorice and classic bark-like gentian that finishes with a prune-like Fernet character. Again, more amaro, less vermouth. B+ / $26 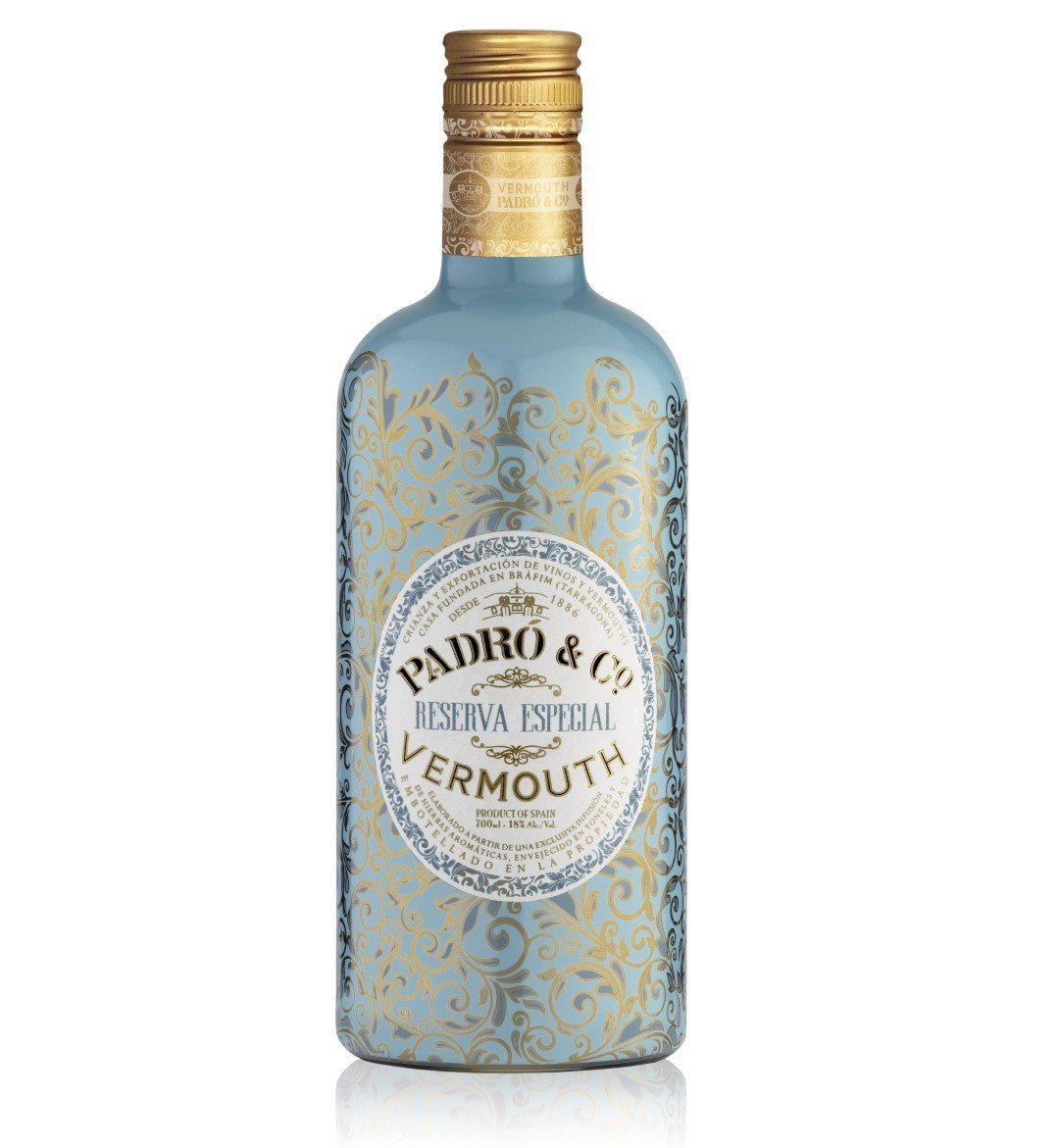