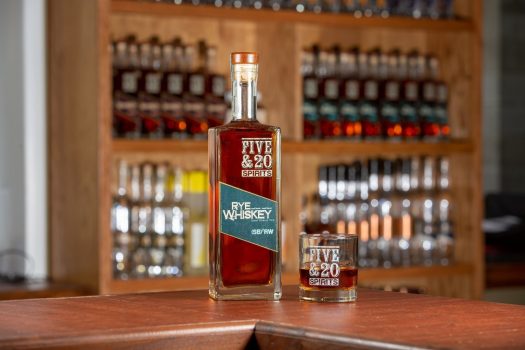 Five & 20 is a distillery and brewery in western New York state, and it doesn’t take more than a sip of its Five & 20 Rye to see that the distillery and the brewery are brothers in arms.

Five & 20 Rye Whiskey is crafted to be smoother and more approachable than many rye whiskeys. This is accomplished thanks to the masterful blending of Distiller Joe Nelson, who blends two different locally-sourced grain bills: one that is rye and malted rye, and the other comprised of rye and malted barley. By blending across grain bills, cooperages, and barrel sizes, Nelson’s unique technique has produced a rye that is especially complex for a relatively young spirit. [The bottle notes the whiskey is aged a minimum of 18 months; the overall blend in the mashbill is 80% rye and 20% barley.]

Fun Fact: The byproduct from Five & 20’s spirits and craft beer production is recycled and used as nutrients for the on-site fish farm powered by Timberfish Technologies. Read more about the Timberfish project here.

For those wondering, the name comes from the distillery’s location, between route 5 and route 20 near Lake Erie. The company makes bourbon, rye, and — oddly — limoncello. Let’s try the rye to kick things off.

The nose is instantly pungent, redolent of young wood and well-toasted grains. Overwhelming with an intense character of barrel char, cereal, and a hoppy bitterness, it feels positively frontier-like in its aromatic composition. The palate offers more along the same theme: Lots of wood, dusky licorice, and a coffee note that grows in bitterness over time. That said, the palate is actually less off-putting and more balanced than the nose, which can be a bit overwhelming, and the finish even finds room for a touch of sweetness. It’s also the first time you get a clear taste of classic rye spice, a layer of baking spice, cherry wood, and some chocolate malt notes giving the conclusion a lift. Alas, it takes quite a while to get there, and impatient drinkers may tire of waiting for some of the overblown wood notes to dissipate before they get to the good stuff. 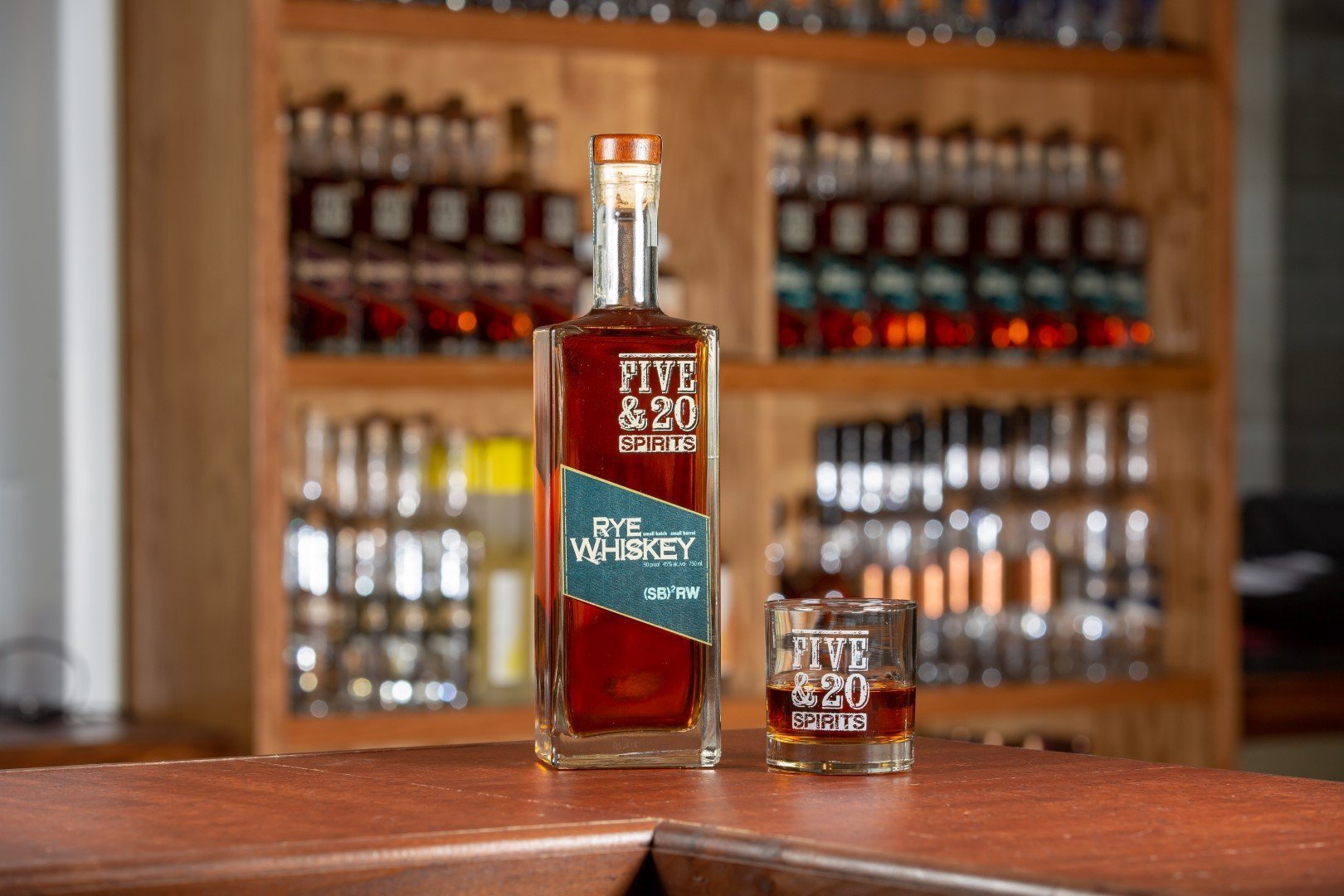