Rated A Rated A- Reviews Wine 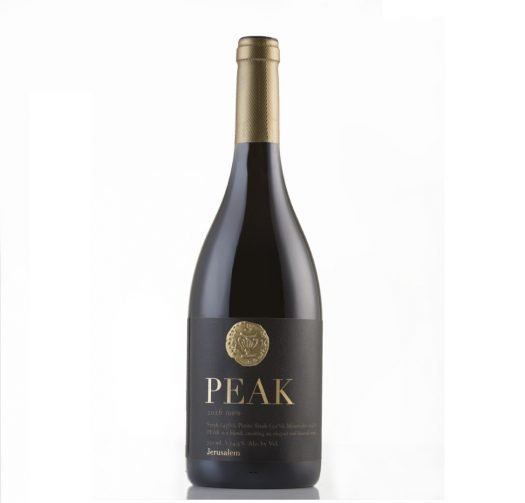 Psagot is one of the blue chip wineries of Israel, where it produces a variety of high-end wines largely made from international grape varietals. Today we look at two bottlings from Psagot, a red blend and a cabernet sauvignon.

2016 Psagot Peak Jerusalem – A blend of 47% syrah, 39% petite sirah, and 14% mourvedre. Exotic and immediately interesting, this wine kicks off unexpected notes of licorice, spice, and dark chocolate, while fresher fruit notes work their way to the fore. Quite dark notes of blackberries, cranberries, and currants dominate. Nevertheless, the experience never feels heavy or overbearing. Rather, it’s a lush and inviting wine, almost brooding on its own but surprisingly lively when paired with a meal. A / $50

2017 Psagot Cabernet Sauvignon M Series – This is a denser but approachable cabernet, and, surprisingly, a fairly standard representation of the grape. Juicy with plums and currants up front, it quickly leaps into notes of licorice, anise, and dried blackberry notes. Intense with flavor, it’s a showcase of the depth that cabernet often possesses, though the finish veers curiously into brown sugar territory. A- / $39 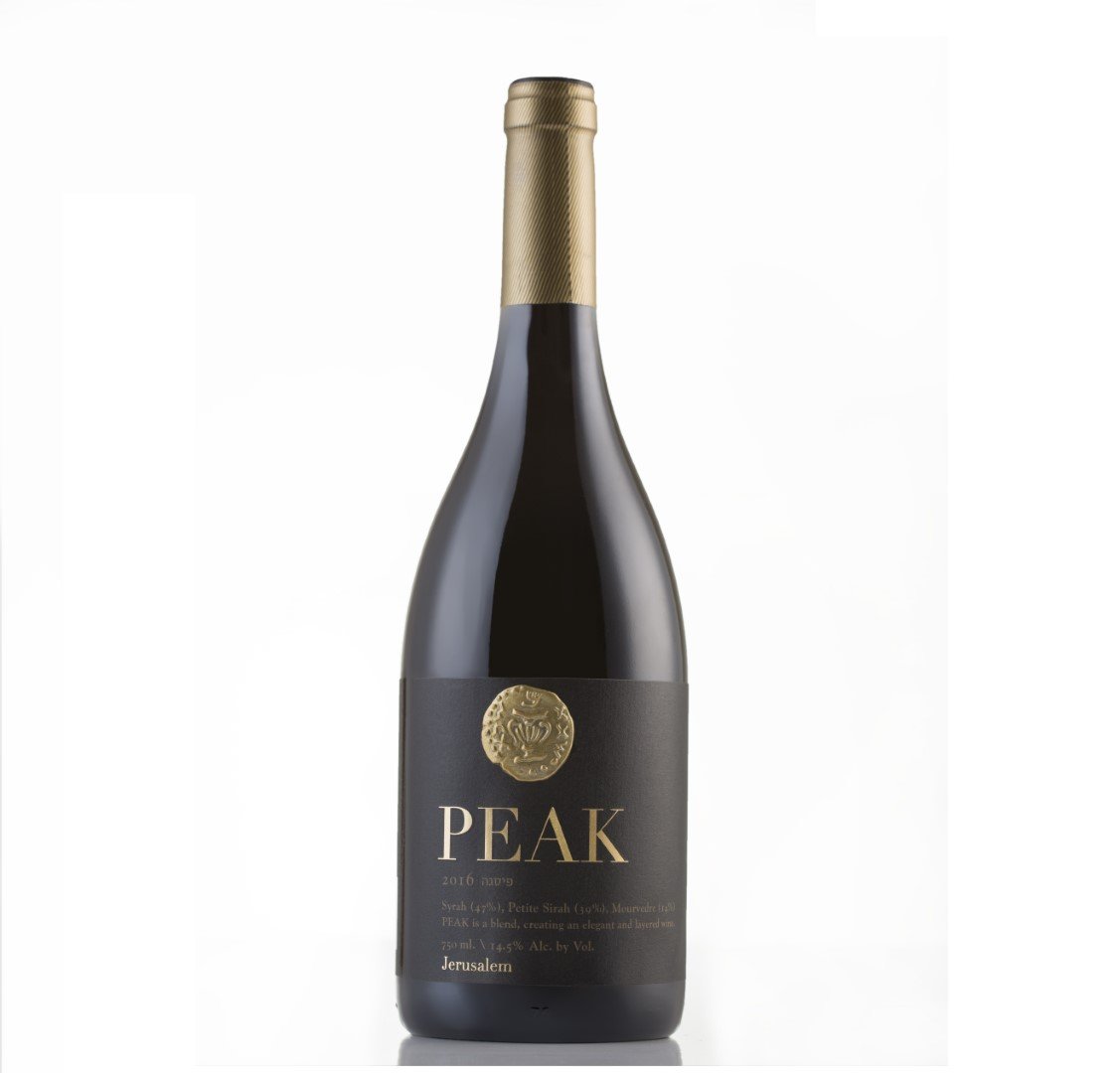