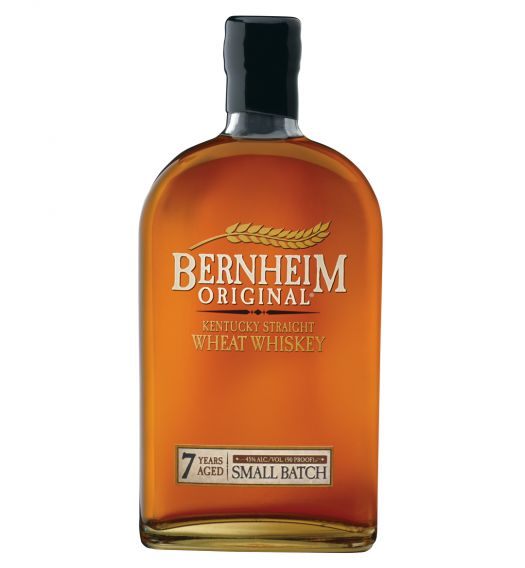 If you’re drinking wheat whiskey, there’s a good chance you’re drinking Bernheim Original. This brand, part of Heaven Hill, has been on the market since 2005 — we reviewed it in 2009 — and in 2014 the labeling was updated to include an age statement — 7 years old — a rejection of the more typical abandonment of such details by most distillers. Today it’s still the only nationally distributed wheat whiskey.

While little has officially changed with Bernheim in the last 14 years, things do tend to drift over time as the production environment evolves and shifts. So, with that in mind, let’s dig back in to Bernheim, 2019 edition.

The nose is rye-adjacent, but with a twist. Bready and sweet, the nose reminds me of waffles and syrup, orange blossoms, vanilla, and toasted wood. There’s some menthol in the mix, but just a touch. The palate doesn’t stray too far: Soft and light (though at 45% abv), with an immediate fresh-baked bread character. Again, for those fans of bourbon and rye, Bernheim feels familiar, just a bit askew. Butterscotch, applesauce, maple syrup… these are flavors that are part of the American whiskey repertoire, but not wholly expected — particularly the applesauce note. The finish evokes overripe banana and a sprinkle of spice.

All told: Fun stuff, and a nice diversion from the usual bourbon and rye world… when you’re in the mood. 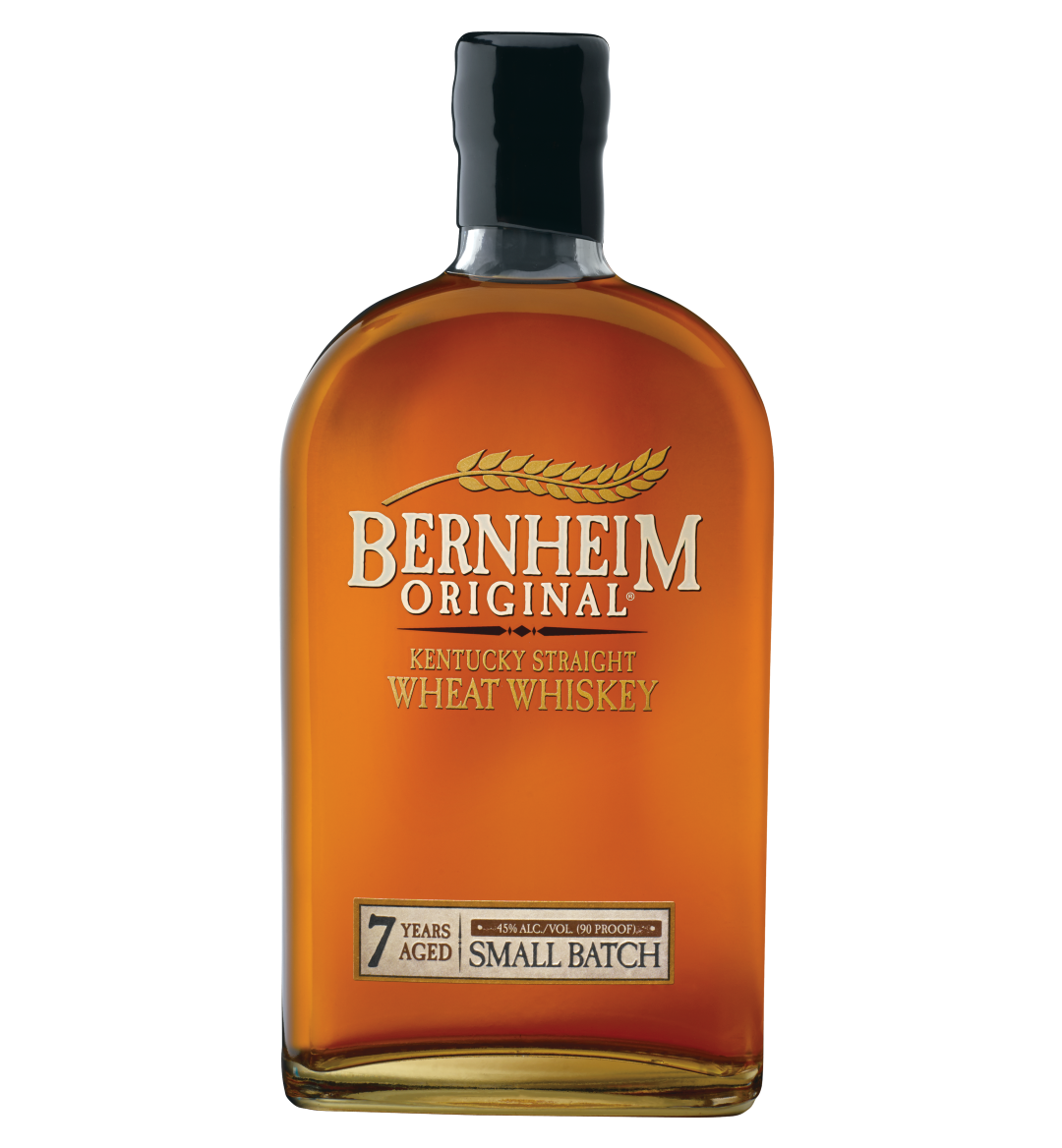