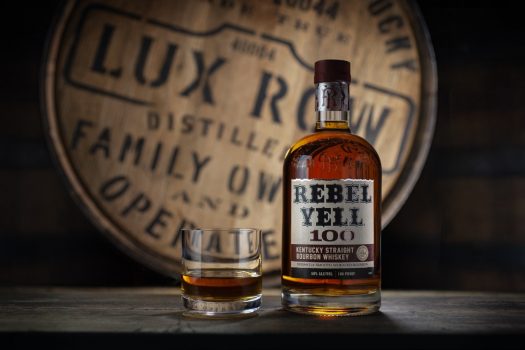 Earlier this year, Lux Row’s Rebel Yell — a brand on the upswing — rebranded itself with new labels and an overall more upscale look, in line with its higher-end aspirations. Alongside that, the whiskey company launched a new offering, a 100 proof version of its standard, wheated bourbon. Formally it’s known as Rebel Yell Kentucky Straight Bourbon 100 proof. Colloquially: Rebel Yell 100. (As with other Rebel Yell products, the whiskey is sourced, this one from an unnamed Kentucky producer.)

The bourbon is by and large a classic example of the entry-level Rebel Yell line, only (of course) more powerful and alcohol-driven. The nose features a gentle caramel note and ample barrel char, along with an odd pizza dough character and a smattering of green herbs. On the palate, more char lingers, with plenty of vanilla and cake batter notes that serve primarily to sweeten things up. The finish finds lingering molasses and toasted bread character, both of which meld with a ton of that barrel char to make for a somewhat hit-and-miss conclusion. 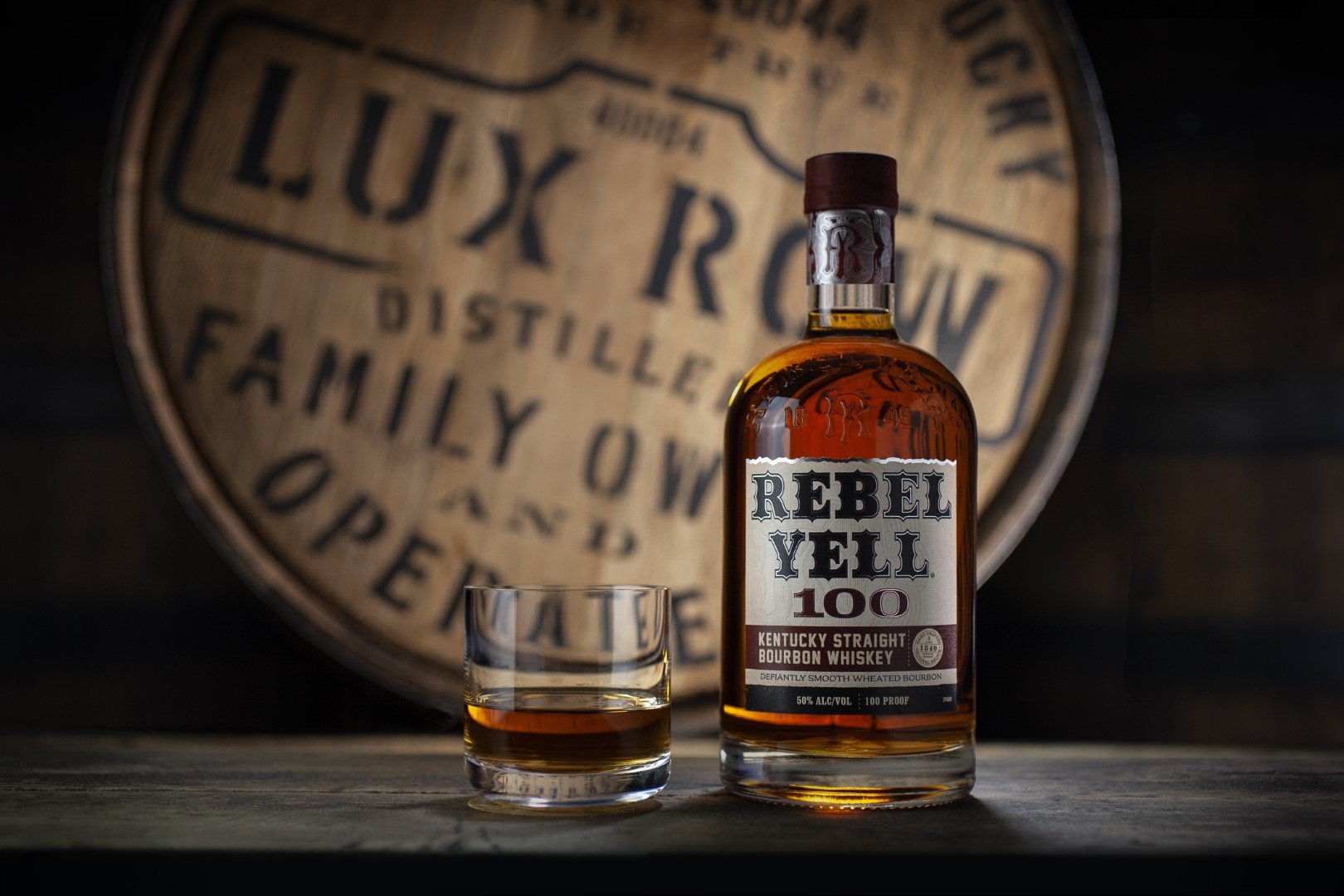